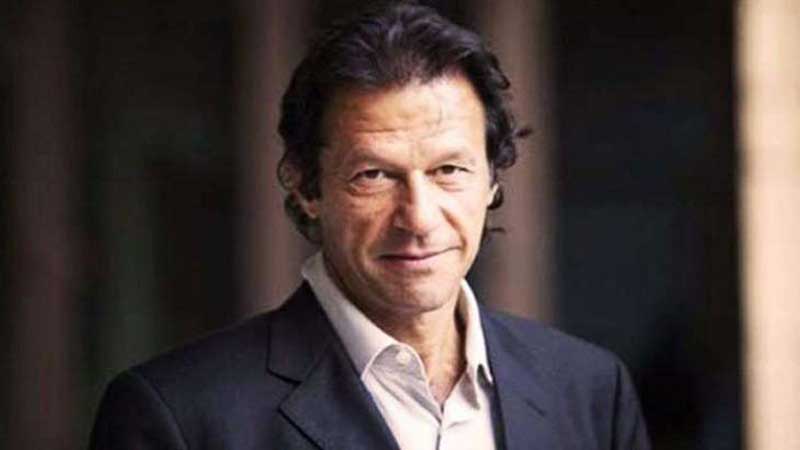 In his first address to the nation, Prime Minister Imran Khan has vowed to initiate an austerity drive to fix the state of the national economy.

Beginning the drive from himself, the PM has announced to drastically cut down on the expenses of the Prime Minister’s Office. Similar cuts are expected for the offices of different federal ministries, governors and chief ministers (in Punjab and Khyber Pukhtunkhwa, perhaps).

Given the PM has taken oath of office just a few days ago, the nitty gritty of the proposed austerity drive are yet to be shared with the public. The sooner it is done, the better it will be for the new government since without these details, all we are left with is Khan’s promise to cut down on expenses of a handful of federal and provincial departments . And the problem there is that the sum total of expenses incurred on these departments do not add up to even a fraction of the vast fiscal deficit of the country. For instance, the expenditure on the PM’s Office and the Presidency in 2018-19 was budgeted at around Rs6 billion. Meanwhile, the deficit figure for the ongoing year was budgeted at around Rs1.89 trillion, or a thousand and eight hundred and ninety billion rupees. Just how much of this deficit will be covered by cutting down on the expenses of the offices mentioned by the PM?

On the revenue side, the PM has so far expressed his intentions to restructure the Federal Bureau of Revenue (FBR). He has mentioned progressive taxation in passing but we have yet to be told about plans to shift the burden from indirect to direct sources of revenue. Questions about the notorious general sales tax on goods and services and the much maligned tax on petroleum products (both indirect), as well as those about the abysmally low levels of direct taxes on farm income (of big landowners, many of whom have been elected to legislatures on the ruling party’s tickets) still remain unanswered.

Hopefully, the PM has something much bigger in mind about his austerity drive than auctioning his fleet of bullet-proof vehicles and cutting down on the number of staff members at the PM’s House. The latter are unlikely to be sent home anyway, and will be adjusted in other federal departments. Even a cursory overview of the country’s political history will make it clear to him that populism aside, the slogans he raised in Sunday’s address will not be enough to initiate real change in the polity. In order to truly deprive the ‘ruling elite’ of its privileged position, Khan’s administration will need to confront the biggest elephants in the room: i.e. debt servicing and defence expenditure.

At around one and a half trillion rupees, the debt obligations of the country are too big to be met by populist measures alone. No previous government has been able to do that, and the PTI won’t be able to do it either, unless its proposed tax reforms are truly radical (read: they shift the burden on the wealthy and hitherto undertaxed classes: big traders/merchants and big farmers, etc). Otherwise, Khan will have to follow the tradition set by the preceding administrations and go to the International Monetary Fund (IMF).

Regarding defence expenditure, the image of an exasperated Aitzaz Ahsan speaking on the floor of the House a few years ago must be recalled to highlight the absolute lack of transparency in allocation of these funds. Will the PTI government start an independent audit of defence funds to rationalise spending? Can we at least have an open debate on the Rs1.1 billion allocation for 2018-19 in the Parliament to see how many billions can be saved there?

Attached to defence spending is the issue of military-owned corporate entities. There are a number of questions related to concessions these entities enjoy. This necessitates radical reform of such corporate structures. Will the PM initiate such measures. The answer seems to be no.

A section of the country’s chattering classes on Twitter, including many nonpartisan observers, have taken exception to criticisms levelled against the new PM, arguing that the man must be given time to put his vision into actions. This would have been a fair assessment had the PM not spent the better part of his opposition years in building a politics based on lofty claims of change, hatred of other politicians, and his cult following. It was his and his party’s political discourse that reaffirmed his political rivals as the epitome of corruption in the public imagination, and presented him as the untainted messiah to lead the country into salvation; while all this time, keeping questions of civil-military imbalance, centre-province relations, and working people’s socio-economic conditions away from mainstream discourse.

It is only fair then that the messiah be held to the highest of standards. Besides, Khan comes to power after having raised expectations to an extent unknown in the recent past. If all he has got to offer to this hopeful electorate are trite and populist slogans, as responsible professionals and as citizens, we reserve the right to call out to him and his administration whenever we see populism trumping innovative, empirically grounded, and empathetic arguments.