Being Christian in Pakistan

Novel, ‘The Golden Legend’ by Nadeem Aslam is a searing commentary on the state of Christians in Pakistan based on true incidents 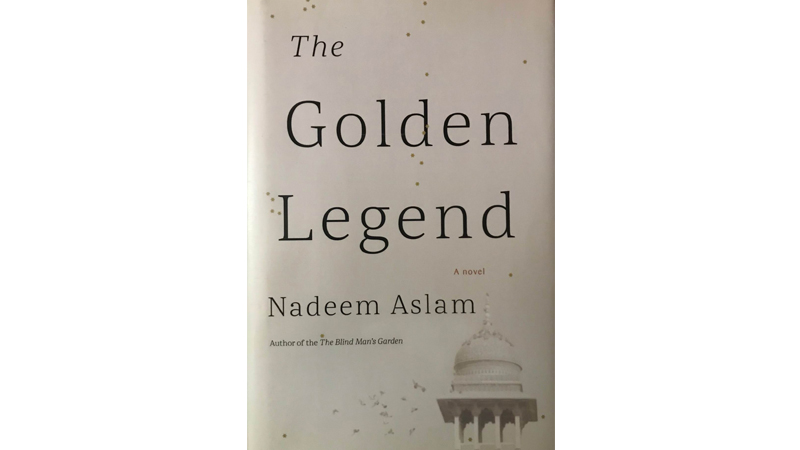 In his novel, The Golden Legend, Nadeem Aslam has written a searing commentary on the state of Christians in Pakistan. According to Wiki, he was born in Gujranwala and moved with his father to the UK when he was 14. His father, a communist, fled Zia’s regime and settled in Huddersfield, West Yorkshire. After studying biochemistry at the University of Manchester, Aslam switched to writing novels.

One incident narrated is the famous encounter between the American Raymond Davis and two motorcyclists in Lahore. The novel has a conceit in it in the form of a third person who also dies in the shootout. His wife is a convert to Christianity.

The government of Pakistan is under pressure from the Americans to send the American shooter back home in return for blood money being paid to the bereaved.

The agencies begin to appear at her house, asking her to forgive the killer. Gradually other characters are introduced and the plot thickens, at times acquiring the intensity of a Matt Damon movie in the Bourne series.

The characters, mostly Christians, are methodologically terrorised by an anonymous agency, threatened by mobs, condemned by religious fanatics, forced to confess, tortured and lynched. A Christian couple is thrown into the furnace of a brick kiln; based on another true incident.

Angry encounters occur frequently between Christians and Muslims. The easiest way to dispatch the former is to accuse them of blasphemy. In one encounter, a man tells a Christian, “Stay away from me or I’ll tell the police you swore at the Prophet.”

There are recurring references to Palestine and Kashmir.People shout that India has sent 600,000 thousand soldiers to suppress the insurgency in Kashmir. The Kashmiris are being punished for demanding their human and political rights.

Initially, we are told that Pakistanis have no objection against training Christians as guerillas and sending them to Kashmir to fight. It did not matter whether a man was a Muslim or not; he was welcomed as long as he wanted to kill Indian soldiers.

But eventually, Islamists take over and drive out the Christian guerillas.

Meanwhile, in a Pakistani city called Zamana (presumably based on Lahore), mobs walk around with prayer marks on their head. Even the young ones bear those marks because the fundamentalists “go down the rows of worshippers, pushing everyone’s head down firmly onto the ground as they bowed, with something resembling aggression.”

In the official narrative, Pakistan claims it is helping Kashmiris win their rights and prevail over Indian injustices. But the Christians in Pakistan cannot take up arms in to recover their lost rights since they would be called traitors.

A double-standard seems to be at work in the land of the Ppure. No one seems to know that that the inclusion in the national flag of a white color along with the green reflected the founder’s view that minorities would have full rights.

In one neighborhood of Zamana, a cow is slaughtered on the Indian flag to drive home a message to India. On the northwestern border, another war is raging. Americans are killing terrorists with drones. A missile is fired, killing a number of people. Later the area is cordoned off by the omnipresent agencies.

The corpses are buried secretly. An investigative journalist photographs the fragments of the missile and says the missile was fired by the US. A fortnight later his disfigured corpse is found in a sewer. His widow holds a press conference and says she knows who murdered her husband. A week later a bomb explodes outside her house, killing her and three of the couple’s four children.

Freedom of speech is receding fast. Hooded men overpower the guard at the entrance to the editorial office of a magazine. He is shot in the stomach and beheaded while alive. They enter the editor’s room carrying the severed head and begin to interrogate, saying everyone has a right to know why they are being killed. The hooded leader says, “What is this freedom of speech? You can’t insult Muslims, Islam or the Prophet and get away with it.” Then the massacre begins

In another encounter, a crucifix is found in a mosque. It is traced to a Christian couple. A mob gathers. The men have prayers marks on their forehead and prayer-stained brows.The massive rally is listening with rapt attention to the speaker. Pictures of the alleged blasphemers are being carried by the crowd. now and then they shouts in unison, asking for the blasphemers to be torn limb from limb. 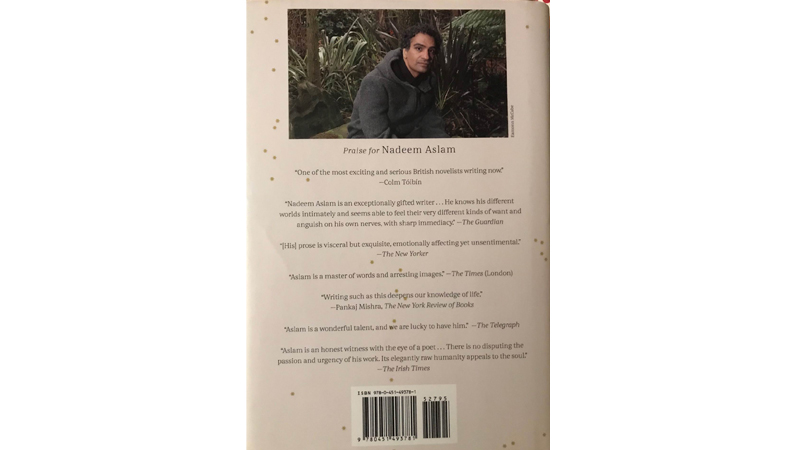 The mob begins marching toward the Christian couple’s house. The neighbors, all Christians, are told by the mob that the couple’s house will be set on fire. A man in the crowd interrupts and says that according to the Holy Quran, Christianity bears the closest resemblance to Islam. But another man counters that by reciting another verse which says to not take Jews and Christians for allies since they are allies to one another.

Brutality is everywhere. A prisoner is brought out from the police van, freed from his shackles, forced to run for to his freedom and then shot dead. Later, the body is dragged by the legs to the van. It seems to have been done for amusement by the local police.

One man envisions an Islamic welfare state, and quotes a dictum of the fourth caliph, “If a hungry man steals, do no cut off his hand—cut off the hand of the ruler of the country.”

Toward the end, a Pakistani nuclear scientist is accused of spreading nuclear secrets to other Muslims countries but what comes through is that he did not act alone. The book closes with a bishop committing suicide because he is afraid the agencies are coming after him.

This is a very dark tale in which the end is as brutal as the beginning. But it is a must-read for those who want to find a solution to what ails Pakistan.