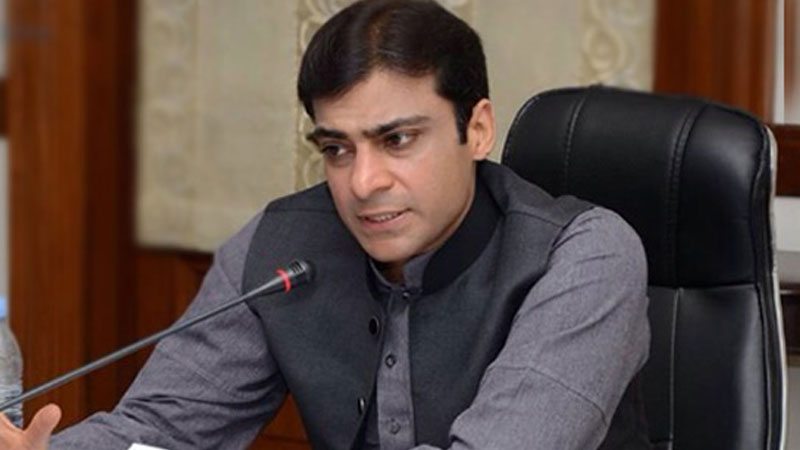 Pakistan Muslim League-Nawaz (PML-N) leader Hamza Shehbaz on Wednesday alleged that those chanting slogans of ‘Naya Pakistan’ began the start of their rule with “horse-trading”.

“A person who was disqualified by the court had been convincing people and taking them along on his plane,” Hamza said in a hidden yet apparent jibe at PTI’s Jehangir Tareen while speaking to the media in Lahore.

He went on to say that opposition was not something new for the PML-N, adding he didn’t like politics of reconciliation.

On Saturday, the Election Commission of Pakistan (ECP) announced the distribution of seats reserved for women and minorities, raising the total number of Pakistan Tehreek-e-Insaf (PTI) seats in the National Assembly to 158.

According to the ECP, nine out of 13 independent winning candidates joined the PTI, swelling the total number of PTI’s general seats to 125. Following the formula laid down in constitution, the PTI has now been allotted as many as 28 reserved women and five minority seats in the National Assembly, taking its total seats to 158.