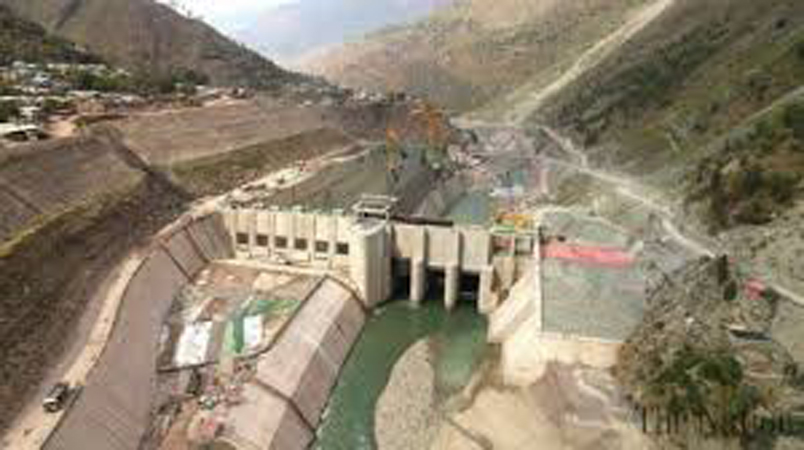 The Neelum-Jhelum Hydroelectric Project (NJHP) on Tuesday achieved its final and fourth target by adding 969 Megawatts to the National Grid. The project will provide about 5 billion units of electricity to the National Grid every year with annual estimated benefits of Rs.55 billion.

The NJHP has four generating units, each having a generation capacity of 242.25 MW.

The Water and Power Development Authority (WAPDA) had commissioned this project to be completed in four phases. The first unit was commissioned in April this year, followed by the remaining three units coming into operation each after one month’s interval. The fourth and final unit was synchronized with the National Grid on 13th August, which attained its maximum generation capacity yesterday.

Commenting on the impact of Kishen Ganga Dam in India, Brig (r) Zareen said, “It will not affect much but will take away approximately 10% of the units. Out of 5.1 billion units annually we might get 4.6 billion units but this is estimation. We have installed gauges at Tao Butt, Kel and a head of Chakwal which are the entrance points of Neelum- Jhelum. The 80% catchment area is with us and even if any blockages are created in Mangla or Jhelum the water will not reduce much. The Kishen Ganga Dam had started two years before and managed to complete it before us.”

He also mentioned that last year as well as this year, there had been no shortage of water due to rains but some difficulties did arise and WAPDA managed to deal with them.

On hindrances and delays in construction of other dams, he said, “This work involves a lot of government departments as well as locals from whom the land has to be acquired. Delays in such matters happen because of the processes.”