Basant, also known as ‘jashan-e-baharan’, is a forbidden festival that welcomes the arrival of spring, usually celebrated in Pakistan every year in the month of March, but the consequences it brings have led the government to take action against it by banning the celebrations in the country, thus depriving millions of a traditional carnival. 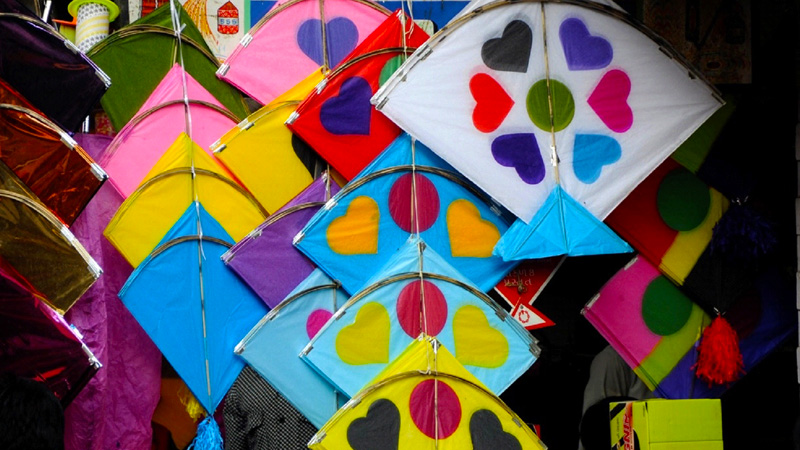 Basant is a centuries old festival of Pakistan that fills the atmosphere with vibrant colours, spreading happiness ubiquitously around the country. Yellow is the traditional color of the festival, which indicates the blossoming of flowers and reveals the true essence of Punjab. Lahore, being the cultural and historical capital of the province, is the ultimate place to celebrate the festival of colours. The most happening city of Punjab fills the sky with colored kites in the morning and bright white kites in the night. 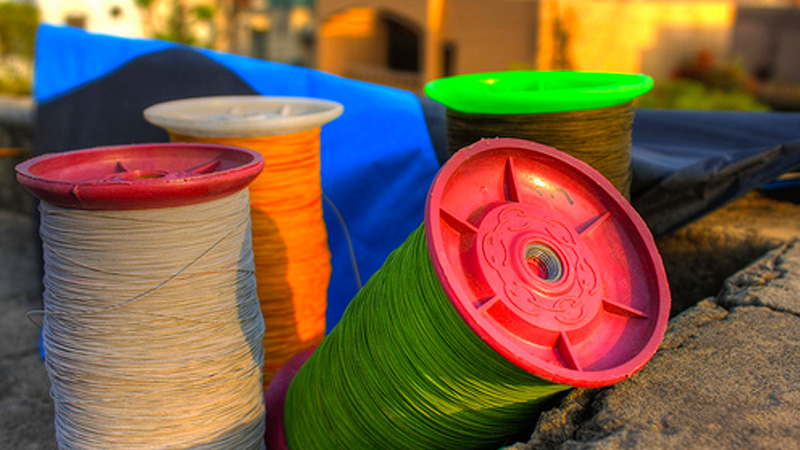 The festival that used to brings joy, celebrations and a lot of positivity, has often been subjected to serious criticism in recent times, resulting in enforcement of a ban by the government. The ban was the outcome of numerous deaths caused by the glass-coated strings commonly known as “dor”. The ignorance of some reckless citizens caused many people to lose their lives. The increasing number of deaths resulted in more requests to the Supreme Court, demanding ban on the festival.

This ban was supported by the Muslims of Jamaat-e-Islami who declared the festival an un-Islamic act. JI’s stance gave a chance to a ‘prominent’ section of society to protest against the festival until it was considered forbidden.

The death of this festival not only took away the happiness of millions, but also affected tourism of the country. Income of many people also took a massive hit as they had to shut down there businesses owing to regular crackdowns against kite and string makers. 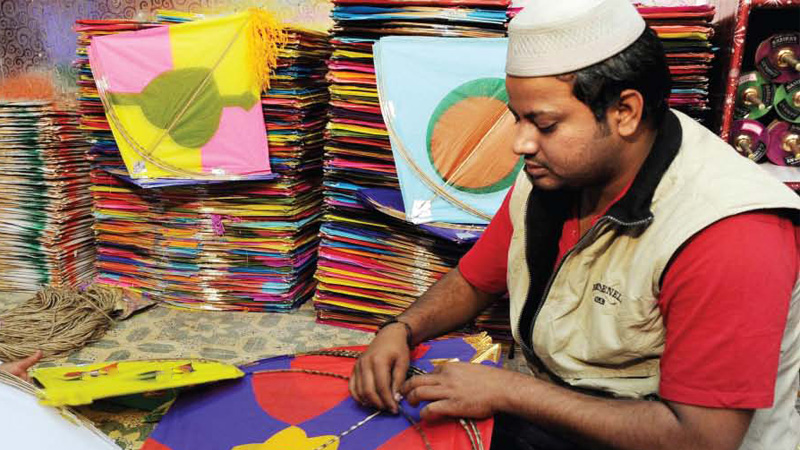 The government should not ban the festival but instead restrict the main reason behind the deaths by banning the use of harmful strings. Moreover, efforts should be made to make this festival peaceful, safe and financially viable for the government.