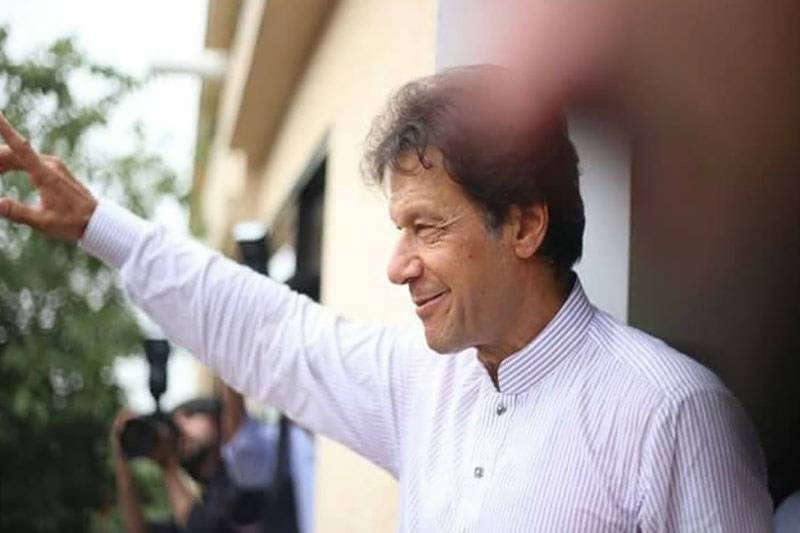 ISLAMABAD: Pakistan Tehreek-e-Insaf (PTI) spokesman Fawad Chaudhry on Friday said that Imran Khan will reside in a common house at the ministers’ enclave after taking the oath as Prime Minister of Pakistan.

“Imran would not be residing in the Prime Minister House or Punjab house,” Fawad reiterated.

“New prime minister may have to stay at the Punjab House for first few days, if house in the ministers’ enclave needs repair,” said the spokesman adding Imran would himself pay if any renovation is needed.

The PTI chief, in his victory speech, has expressed his ‘wish to turn the PM House into an educational or public institution’.

PTI has claimed the support of 180 MNA-elects in the National Assembly, making its way clear to form government at Centre.

Also read: NA session to be held on Aug 13

President Mamnoon Hussain has summoned the National Assembly’s inaugural session on August 13 in which newly elected members will take oath to their office followed by the election for the slots of speaker, deputy speaker and the leader of the house.