Dismantling Takht-e-Lahore – can it come about? 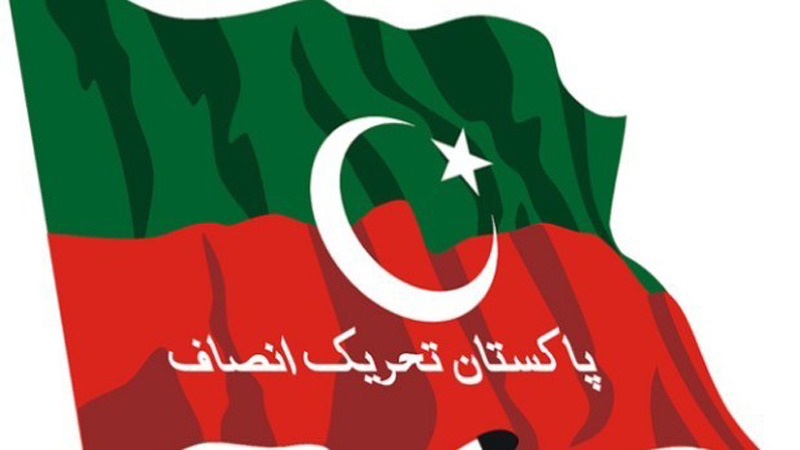 The Punjab’s capital has long been a bastion of the PML-N. The latest general elections testify to the Sharifs’ hold on Lahore, although there has been substantial improvement in the number of seats of PTI, graduating from a solitary National Assembly seat to four this time. There has also been a scale-up in the provincial assembly seats of the party, increasing to eight from three in 2013. Some political pundits hold an uncanny contention that whosoever controls Lahore also reigns supreme in central Punjab. Hence, the central importance of Lahore.

The big question in the minds of the PTI cadres is: whether the ground situation in Lahore can be turned around and reversed in favour of the party. The answer to such a query is ostensibly in the affirmative, provided the below mentioned measures are taken with enormous speed and alacrity.

The initial hundred days of PTI incumbency would essentially set the tone and tenor of the things to come. The following areas necessitate urgent attention and notice. To start with, immediate scrutiny and pruning should be undertaken to weed out the corrupt elements from the rank and file of the Police Department . There is a dire need for fresh recruitment, utilising the services of graduates in the IT field. There is plethora of unemployed youth, waiting in the wings for an outlet and opportunity. Corruption is endemic in the city police, which has become politicised as well. The police cadres are reportedly involved in land-grabbing activities in connivance with politicians and bureaucracy, etc.

There is an urgent need to clip the wings of the land mafia, by establishing mobile courts with summary powers to get the illegally occupied land vacated. Such arrangements would cause a sigh of relief for the overseas Pakistanis, who more often than not find their hard-earned properties in the grip and fold of the mafia. Encroachments on government and private land are another menace. They need to be removed and demolished regardless of the clout and menacing stature of the encroachers.

The Lahore Development Authority (LDA) also needs to be sorted out. Any corrupt staff needs to be weeded out, the indolent and lax elements need to be taken to task and those found guilty in graft and embezzlement be proceeded against.

A similar type of action should be in the offing against the Revenue Department personnel who are generally known to be corrupt to the core. In the realm of health and education, the twin subjects which are a central concern of PTI chairman Imran Khan, efforts need to be geared up ensuring that hospitals are clean as a whistle, and that there are no issues of poor sanitation. The number of beds should be enough to accomodate all incoming patients. During the former incumbency, two to three patients were constrained to share a single bed at public hospitals on occasions. Doctors’ punctuality and length of their working hours needs to be actively monitored. Health cards should be issued as has been done in Khyber Pukhtunkhwa. Control of spurious drugs needs to be ensured. Price control of drugs and other life-saving medicines needs to be kept in strict check. Intake of healthy food items which are intricately associated with one’s health, needs to be monitored by carrying out regular checks at hotels and restaurants. The Food Department needs to be vigilant.

As far as educational institutions are concerned, boundary walls need to be constructed at schools and colleges, where ever necessary. Child labour needs to be curbed. The families dependent on school-going kids for financial succor need to be linked to the Benazir Income Support Programme. The attendance of school and college teachers needs to ensured using latest technology and those shirking work need to be proceeded against. Moreover, vocational training needs to be imparted in certain percentage of schools.

As regards the problem of transportation, there is a dire need for smooth running of inter-city transport; to facilitate the above, a mega-size bus stand of the size and dimension of Badami Bagh bus stand needs to be constructed in the close proximity of motorway openings, and the Lahore-Karachi axis. It won’t cost much money but would definitely bring relief to the populace of Lahore. There is also a dire need to construct pedestrians’ walking pavements along the main roads. The former incumbents have literally made Lahore an automobile-friendly city, leaving no space for the foot sluggers and cycle riders to operate.

All the measures enumerated above are doable which just require demonstration of political will, skill and dexterity. What is required is a gutsy chief minister in the Punjab, who has the will to do the needful. It would be both naïve and myopic to assume that any individual who is honest to the core can deliver. The chief minister has to be essentially a doer. Honesty alone can’t produce the desired results, there has to be a combination of honesty, skillfulness and political/ administrative acumen.

The writer can be contacted at eraj_z@hotmail.com