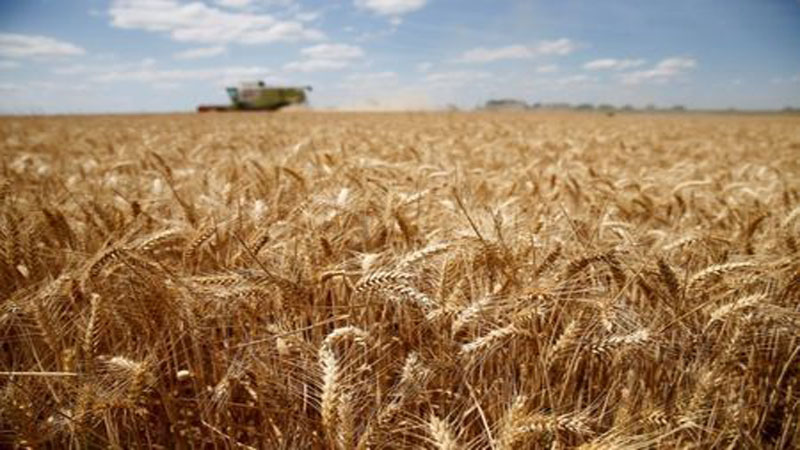 During the period from July-June,2017-18, local export of wheat witnessed about 22,668.89 percent growth as compared the exports of the same period of last year, according the data of Pakistan Bureau of Statistics.

The boost in exports of the local wheat were attributed to bumper crop production during last season, besides, facilitation to its exports and purchase of the commodity by International Donner agencies for their contribution in different food assistance programs.

However, in last fiscal year, the local exports of leguminous vegetables (pulses) registered negative growth in their exports and no quantity of the commodity was exported during the period under review.

During the period under review, the exports of basmati rice witnessed 19.14 percent growth when the quantity was compared with the same period of last year, according the data of Pakistan Bureau of Statistics. .

Meanwhile about 4.106 million tons of rice worth $ 2.073 billion were exported during 12 months of last financial year as compared the exports of 3.523 million tons valuing $ 1.606 billion of the corresponding period of last years, registered 26.78 percent growth during the period under review.

During the period from July-June, the country earned $ 1.496 billion by exporting rice other then basmati as about 3.585 million tons of other rice exported as against the exports of 3.053 million tons worth $ 1.153 billion of same period last year.

It may be recalled that food group exports from the country recorded about 29.28 percent growth as country earned $ 4.797 billion exporting different food commodities, which were recorded at $ 3.711 billion in the same period of last year.