The challenging next five years of PPP in Sindh

'The recent triumph of PPP in general election 2018 in Sindh witnesses that the People of Sindh and the PPP are coherently related. The two are linked inextricably as whenever the elections are conducted, people's party has never faced defeat in Sindh in recent past' 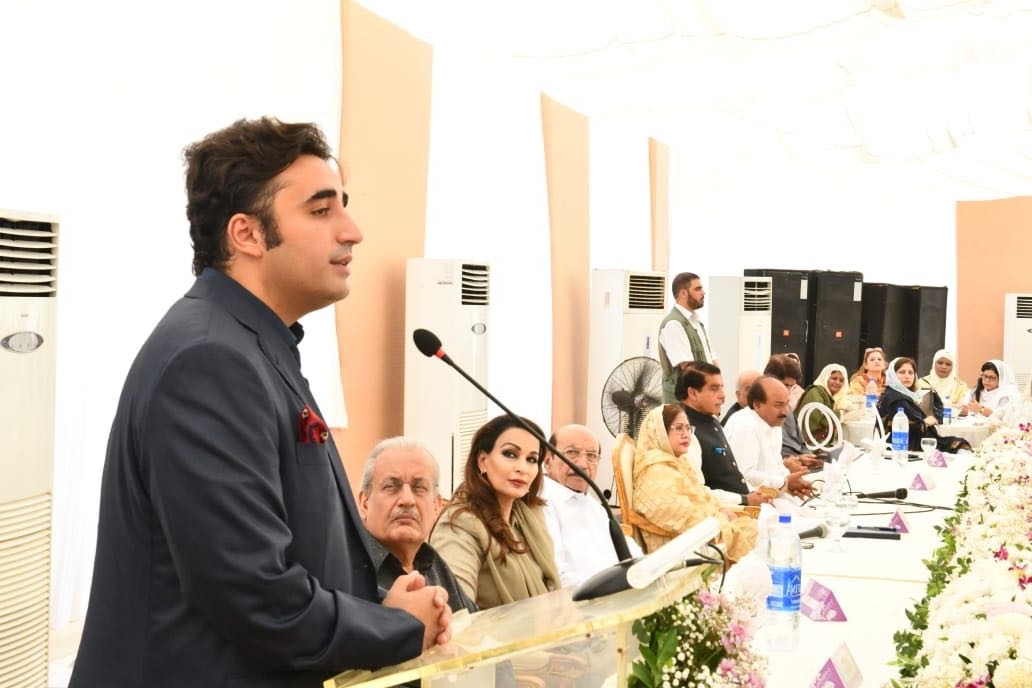 The Pakistan People’s Party (PPP) has once again emerged as the largest party of Sindh as it managed to retain majority of seats in the provincial assembly. The PPP has bagged 76 provincial seats more than any other party in the province.  The PPP government has been under headlines in national media pertaining to its flawed governance, incompetence, and corruption during its last two tenures. The socio-economic indicators of Sindh seem unsatisfactory as well. Currently, 46% of population of Sindh is under abject poverty.  Moreover, as per Alif Ailan report, the education of Sindh has been miserably affected by the corruption and lack of accountability as more than 6 of 12 million children in Sindh are out of school. Similarly, more than fifty percent of children leave school before completing their primary education. The infrastructure of schools and public sector colleges is also in its worst form.

In addition to it, the health sector in Sindh is also prey to corruption and mismanagement. According to the United Nations report earlier this year, the poor women in Nigeria are far better than the women in Sindh regarding mal nutrition. The increasing mortality rate and lack of infrastructure of the hospitals have also been the talk of media persons. The provincial government had fallen short of allocating resources to the health and education sectors. The poor cannot access to better health facilities. The PPP allocated Rs 208.23 billion for education and Rs 96.38 billion for health in its last budget. Although it was 14.67 and 13.6  percent respectively  increase compared to previous year’s budget, but considering the miserable condition of both sector, this allocation is not suffice by the government considering the prevalent condition of both sectors.

Despite the media and intelligentsia criticism, PPP has won majority seats for provincial assembly in Sindh. However, the recent triumph of PPP in general election 2018 in Sindh witnesses that the People of Sindh and the PPP are coherently related. The two are linked inextricably as whenever the elections are conducted PPP has never seen defeat in Sindh in recent past.

There are other reasons that people  of Sindh elected PPP. Among these factors, the performance of PPP was comparatively better in  the last two years of the previous tenure as the Sindh chief minister worked diligently for the development of various sectors of the province. Moreover, Perhaps, the Bhutto factor is the main reason why Sindh votes for PPP. The trust of people electing the PPP to the assembly has not only provided  PPP an opportunity  in Sindh to ameliorate its image by serving the province but also the successful governance by the PPP can be cashed in other provinces as well.

Interestingly, the PPP under the leadership of Bilawal Bhutto Zardari may govern the province differently this time to deliver the people as PPP Chairman Bilawal in its first parliamentary meeting with the wining candidates outspokenly directed to them that they had to remain in contact with their people and resolve the issues of people of Sindh. There is no doubt that PPP has very experienced team in the province who have agenda and better plans to serve the province under the auspices of young and emerging leader.

PPP government has to address issues such as education, health, unemployment, poverty and better infrastructure in its urban and rural areas. Most importantly, Bilawal has to revisit PPP’s policy regarding youth of Sindh for their better and progressive future.

Thus, it is a fact that there is no alternative to exist in Sindh that benefited PPP throughout its previous successive tenures, but this time it would be challenge for the PPP to retain its political monopoly as it will have to face bitter opposition by the rivals considering the sufficient number of opposition members unlike previous times. Moreover, if Bilawal successfully restructures the PPP and embraces the youth in Sindh and directs the upcoming Sindh government to resolve the perennial issues of the province then the PPP can win its lost glory in other provinces and retain its political monopoly in Sindh for the years to come.