While I appreciate the ironic validity of seeing a Naya Pakistan with Puranay Pakistanis, it pains me to watch this great country slide into degeneracy and global irrelevance. 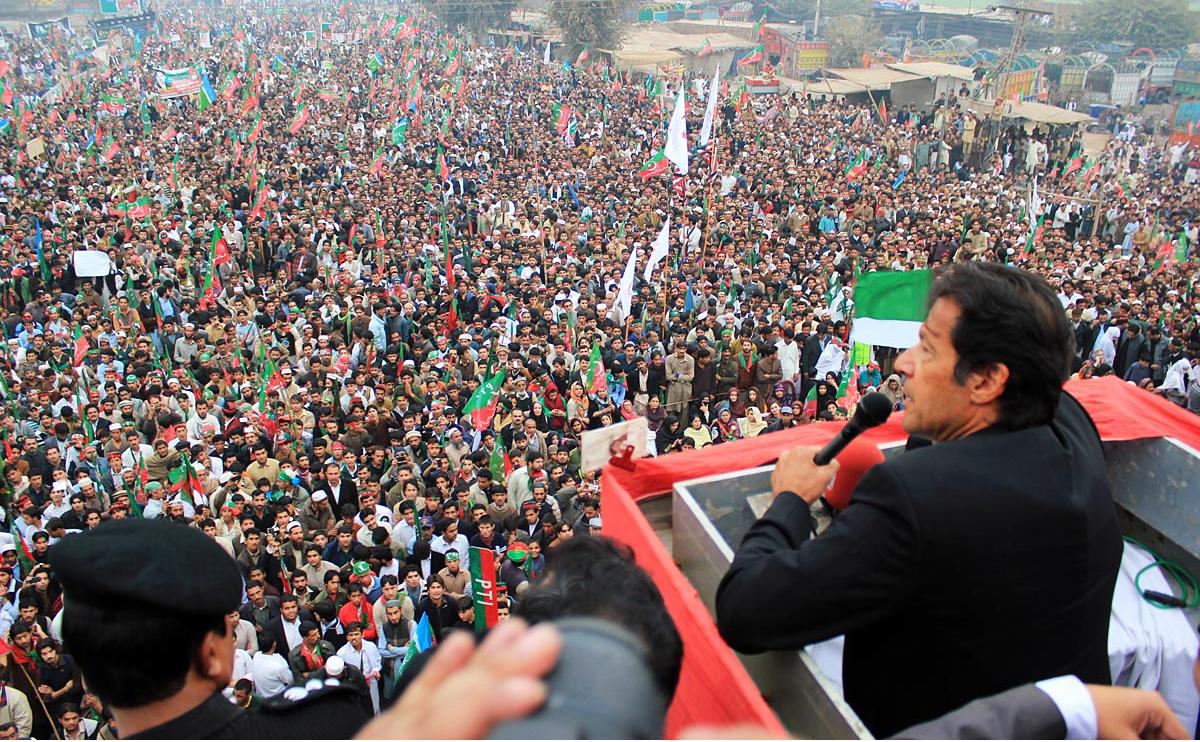 The nation is gripped with a burning desire to explore the myriad challenges that Imran Khan’s new government faces. Some pundits return to the 100 day plan that PTI unveiled a few months ago, nitpicking each point and identifying obstacles in rolling out the necessary actionables. In an another part of the national arena, the Chief Justice is rallying support for the Diamer-Bhasha dam, opposition parties are crying foul over a divisive election, and much of Purana Pakistan is being presented before accountability courts.

There seems to be excessive rhetoric based enthusiasm that fuels debates over how Naya Pakistan should be shaped. The existence of this phenomena partly finds its roots in a groundless assumption that one radically new person who is captaining the country into uncharted territory has the ability to redefine the national limits on change. While it is unarguably amusing to engage with political experts and pseudo analysts, is it safe to place an iota of faith in that assumption?

Color me a pessimist but I am intrinsically opposed to subscribing to such assumptions. No one person, or political ideology, or even government can undo decades of stagnancy and national decay on multiple fronts. They say that if you scratch a pessimist, you will find a disappointed idealist and in that spirit, I can identify the core foundation of democracy as a promising one. The principles of continuous evolution and accountability are attractive.

Yet we must also allow reality to sober our drawing room discussions. Pakistan is a nation roughly 60% the size of the US population with a corresponding geographical size that is under 10%. This brings natural resource-driven bottlenecks but when married to decades of convoluted feudal decay, the institutional capacity to solve any problem is greatly diminished. Imran Khan is a flame of resistance, who offers us momentary refuge in a fleeting glimpse of a utopic Pakistan, of a different Pakistan, a better Pakistan, a Naya Pakistan.

We must be wary, however. New doesn’t necessarily translate to better. And that fleeting glimpse of idealism does not necessarily pivot on how many seats were won or how many times someone appears before the NAB. Naya Pakistan pivots on a fundamental shift in mentality of each and every citizen. It draws strength not from keyboard warriors but from enlightened individuals who arm themselves with a conscious desire to promote education and civic duties.

Trump vowed to make America great again and to date, the only thing keeping him from endowing his country with said greatness has been a progressive community, and the fake news of course. Similarly, it is imperative that rather than wait for Khan to simply deliver bounties from the sky while being a part of the decay, one deploys efforts to fundamentally bring about personal change.

Khan, however, is armed with one of the most powerful voices in the country and that voice should be used to appeal to his voters. It should be harnessed to break down the core principles behind being a Naya Pakistani. It would be an act of sheer folly to merely speak in flowery language about an idealistic nation. Often, things require to be broken down into a systematic to-do list. Khan would be wise to appeal to each and every citizen once he takes the oath for the highest office in the land to become a Naya Pakistani who tries their utmost to be dutiful and honest, who vigilantly combats corruption and littering, who consciously makes queues and helps others, and who is mindful about conservation of water and electricity.

While I appreciate the ironic validity of seeing a Naya Pakistan with Puranay Pakistanis, it pains me to watch this great country slide into degeneracy and global irrelevance. And the nation finds itself at yet another potentialy historic cusp of radical change. Someone once defined insanity as repeatedly doing the same thing and expecting different results. Khan is just a man, with a legacy of Sharifs, and Bhuttos before him. None of them were able to single-handedly render Pakistan a global superpower with multiple tenures.Why should this time be any different?