Direct involvement hurts the brand value of countries in the international arena so they employ proxy wars to engage other aggressors. 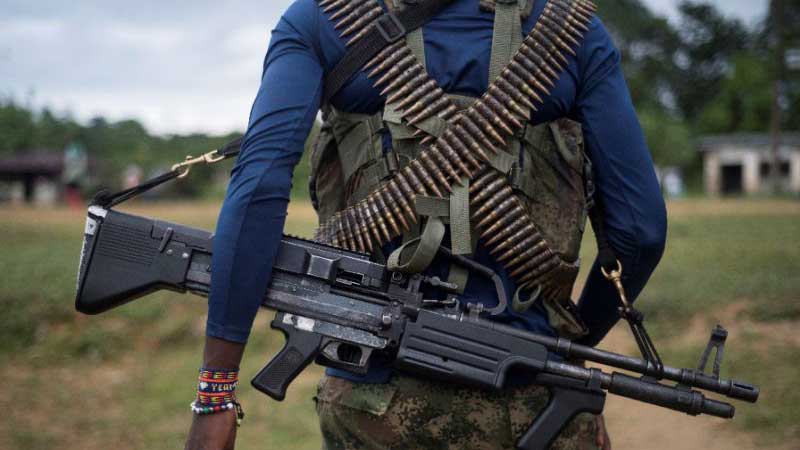 War is an inevitable phenomenon; littering human history as it laid waste to significant chunks of the human race. Total war and direct conflict have become an old art in the present modern time. Conventional warfare finds itself slowly being replaced by the emergence of modern warfare. In the 21st century, new formulas including proxy war play a pivotal role in indirectly engaging other countries. Direct involvement hurts the brand value of countries in the international arena so they employ proxy wars to engage other aggressors.

A proxy war involves the use of third parties as substitutes for fighting each other directly while powers have sometimes even used governments as proxies. However, violent non-state actors, mercenaries or other third parties are more often employed. It is hoped that these groups can strike an opponent without leading to full-scale war.

However, much of the world is busy in different wars, especially in proxy wars. In recent times, conflict in Syria is a prime example where Damascus represented a buffer state by global powers: Russia and the US. Anarchy in the international arena has destroyed lives due to the demolition wreaked. The pursuit of power and global supremacy has birthed nothing but devastation.

In the same manner, Balochistan has become the hub of foreign involvement, and is the centre of the world’s secret agencies. It has become a hot-bed for regional and global proxy wars. On one side, there is an indirect conflict between nuclear rivals: Pakistan and India. The other side portrays a battlefield for Uncle Sam and China. It is in Delhi’s interests to destabilize Islamabad as that would divert Pakistan’s focus from CPEC towards its internal affairs. Similarly, the Trump administration would not want another major economic hub in Beijing’s arsenal. Therefore, the US supports India in creating barriers against the project. They both have a mutual interest in nurturing insurgency within Pakistan.

Any kind of war is a brutal expression of politics and realism. War can be, however, avoided through constructive bilateral agreements and negotiations between neighbours. It is a dire need of the hour render powerful dynamics that allow people to harmoniously coexist in the world by maintaining good ties with one another.