Reasons why dating is challenging in Pakistan

The idea of dating before marriage, no matter how ‘halal’ your relationship is, it will never be accepted by the society 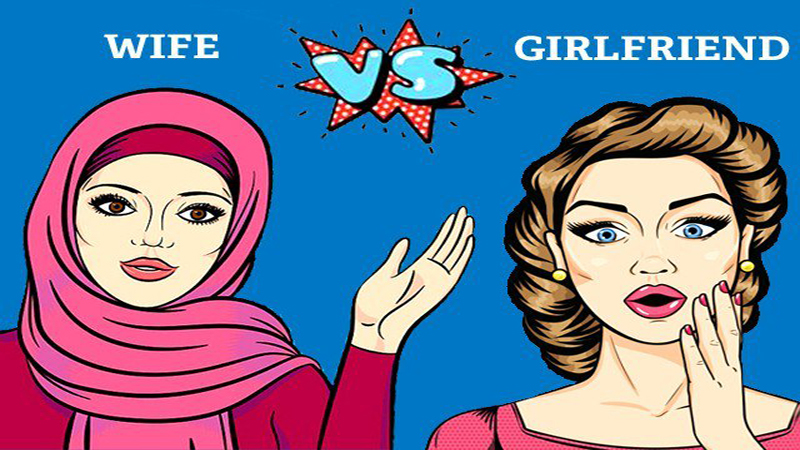 In Pakistan, a girl and a boy out alone is more of a crime than killing women in the name of honor. If you think that with time people have become more open-minded about seeing two members of the different genders together without automatically assuming the worst. Unfortunately, you are wrong.

Believe it or not, I have heard people say that dating culture is “satanic” culture. Dating in Pakistan is looked down upon and if you are dating then you are considered a shameless person with zero values and if you are a girl, it’s even worse, you are not eligible to get married to a “shareef” man anymore because “aisi larki se shaadi thori kar saktay hain!”

The idea of dating before marriage, no matter how halal your relationship is, our society will never accept it.

Despite all this, if you still want to date, here are some of the challenges that you might have to face.

If you are hanging out late with your girlfriend or boyfriend, and by late I mean 8:00 pm, get ready to face the most annoying traffic cops. Even if you are only hanging out with a friend of the opposite sex, they will bombard you with infuriating questions such as Who are you? Where do you live? Where’s the nikahnama? Who are you with? Why are you with her? Where does he live? What were you both doing? They will only let you go if you hand them your entire wallet. Not kidding.

Even if you are sitting at a substantial distance from one another and are just chatting, the stalker aunties sitting across from you will still judge you really hard but that’s not the worst part. It gets worse when while leaving you shake hands, that is biggest “gunnah” (sin) ever, you might even hear them mouth “haw haye” and if you hug, it simply means you are not a Muslim anymore.

If you want to go on a long romantic walk with your significant other just to chat, think twice! As it seems to be that walking together in a park automatically means that you are desperately searching for secluded places to do inappropriate stuff.

Police patrols and reality show hosts are waiting to pounce on couples in action in such places and Valentine’s Day is a treat for them! Honestly, I really don’t agree with this invasion of privacy, what two people choose to do is entirely their own business.

Deciding where to go for lunch or dinner with your boyfriend/girlfriend is a difficult task because who knows who you might run into. What if your phuppo is there?

The most recurring question, “What if he/she doesn’t marry you?” will infect your mind and relationship.

Apparently the society decides that what you can and what you cannot do in this country. Why cannot people follow the motto, Live and Let Live!