* SHO says both Ahsan and Qutub quarreled over some house rent issue on July 17, 2018 where the accused person tortured him and later threw him down the third floor 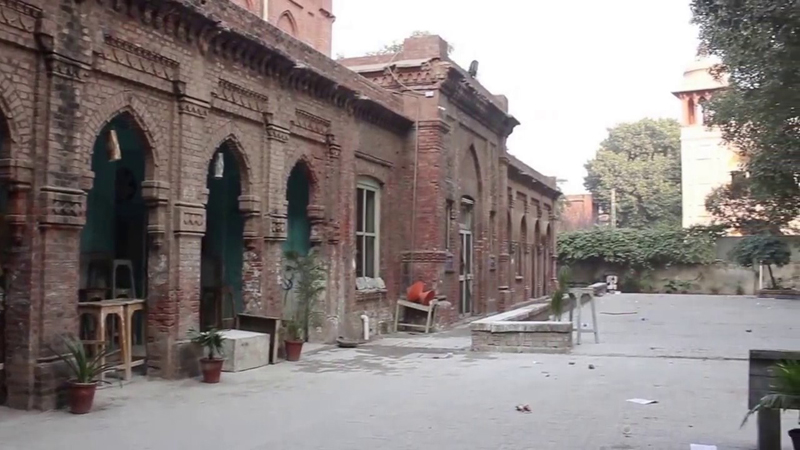 LAHORE: Sanda police have arrested a man, charged for murdering a former student of the National College of Arts (NCA) over a house rent issue a few days back.

The deceased person identified as Sindhi artist Qutub Rind was based in Lahore. The police have also registered a case against the house owner Ahsan on the complaint of deceased uncle’s Gul Baig Rind. Sanda station house officer said that Qutub Rind lived in the third storey of a rented house owned by Ahsan in Premnagar Sanda area.

He said that both quarreled over some house rent issue on July 17, 2018 where the accused person tortured him and later threw him down the third floor, as a result of which Qutub received multiple injuries. He was rushed to a nearby hospital where he succumbed to his injuries. Sanda police said that the accused has been arrested as well and a case of murder has also been registered against him under section 302/34.

It is pertinent to mention that the news of Qutub’s murder surfaced on local media through social media after more than 20 days which left several questions behind. However, the family member of Qutub have claimed that he was killed under false charge of blasphemy on July 17 through social media.

They added that Qutub rented a studio apartment in Premnagar Sanda area and had an altercation with the landlord. Later at night, the landlord along with two others broke in his studio, broke his limbs and then threw him off the third floor. Qutub passed away owing to excessive blood loss and lethal injuries.

Qutub’s friend Hamid Ali claimed that the suspects confessed to the killing on reasons of blasphemy. When the police of Sanda station caught the suspects, they confessed to it but later changed their statements, he claimed. The family accused officials at the Sanda Police Station of not cooperating and covering up the incident.

The victim was 32 years old.