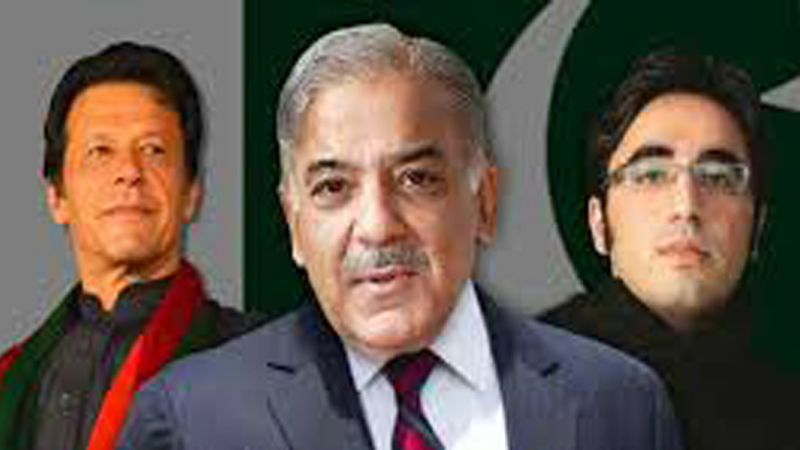 The candidates who took part in the recently held general election have started submitting details of the amount spent on their election campaigns as per rules set by the Election Commission of Pakistan (ECP), a private TV channel reported on Saturday.

According to a document submitted by Pakistan Tehreek-i-Insaf (PTI) Chairman Imran Khan, who contested from NA-131 (Lahore-IX), the expected prime minister spent Rs 997,925 on his campaign.

PML-N President Shehbaz Sharif, who contested from NA-132 (Lahore-X), spent a total of Rs 1,934,447, according to details submitted by him to the ECP. Sharif spent Rs 600,000 on fuel while Rs 1.1 million were spent on campaign ads. PTI’s Aleem Khan, who lost from NA-129 (Lahore-VII), spent a total of Rs 3,984,500 during his campaign, according to the records of his expenses submitted to the ECP.