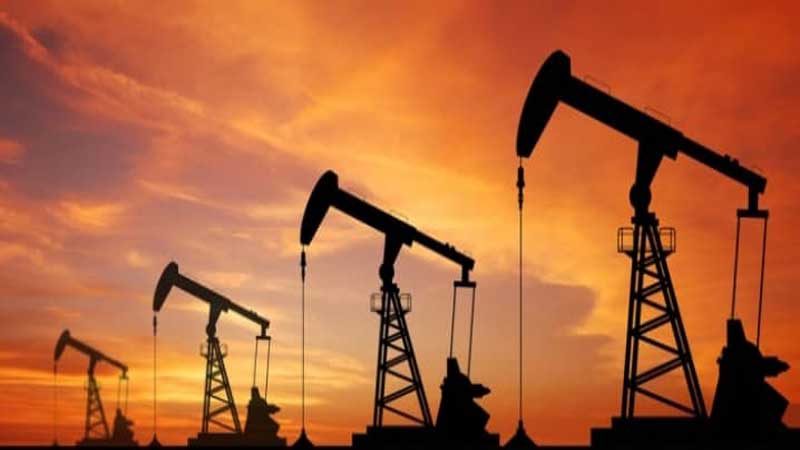 The American multinational oil and gas company Exxon Mobil is close to discover huge oil reserves near the Pak-Iran border, which could be even bigger than the Kuwaiti reserves.

This was informed by Minister for Maritime Affairs and Foreign Affairs Abdullah Hussain Haroon while addressing business leaders at the Federation of Pakistan Chambers of Commerce and Industry (FPCCI).

Exxon Mobil has so far drilled up to 5,000 meters close to the Iranian border and is optimistic about the oil find, he added.

He also informed that the Government of Pakistan had already taken an undertaking from the company to set up a generation complex worth $10 billion. “Foreign investors are interested in coming to Pakistan, provided we manage to meet their standards and attract them to make investment,” he stressed.

He emphasized the need for integrating the Karachi Port and Port Qasim so that they could supplement each other in the larger interest of the country.

The minister said that there was a greater need to have new area for fish harbour because the existing one has many issues and there is shortage of land. However, he regretted that the harbour is not well kept and hoped that the European Union (EU) will give subsidy for new fish harbour.

Earlier Ghazanfar Bilour, President FPCCI said that Pakistan trade was facing global competition both in terms of marketing products and trade diplomacy as the agreement signed by Pakistan to expand exports were not providing potential benefits.

He appreciated the role of foreign ministry in achieving GSP Plus status from the European Union but pointed out that there was a need to find a lobbyist to get GSP from USA for our textile products. “We need strong advocacy to achieve market access for Pakistani products in other leading markets, and of course, correction in the existing bilateral trade agreements.” He remarked.

He emphasized the need for further development in maritime sector especially in areas like ship construction, expansion of national shipping fleet and improvement of port infrastructure for docking modern vessels with larger cargo carrying capacity.

He pointed out that creation of inland water transport would be a feasible solution for its environment friendly, least costly, fuel efficient and less hazardous mode of transportation.

Tariq Haleem, Vice President FPCCI in his address highlighted the need for brining down the cost of doing business and improve the efficiency at all Pakistan ports. Even a single riupee of extra cost at the ports trickles down to our masses and if we could save that the saving would also trckle down to our masses, he remarked.

He said that at Karachi Port about 27 million tons (import & export) of dry and liquid cargo was handled annually. But in actual fact these volumes were not satisfactory, reason being the extreme shortage of space at the Karachi Port, which was surprising keeping in view the fact that this port was one of the biggest land owners of the city.

He suggested that since the port land was occupied by parties on weak stay orders or land mafia immediate action was required on war footing to get back the land.

Talking about the importance of inland waterways he said that there was a need to connect Sindh and Punjab and onwards to restart the movement of people and goods through inland waterways. This would reduce the cost of transportation can this be reduced by considerably. “When you re-commission your inland waterways then automatically flood management is done and wastage of water is curtailed.” He added.