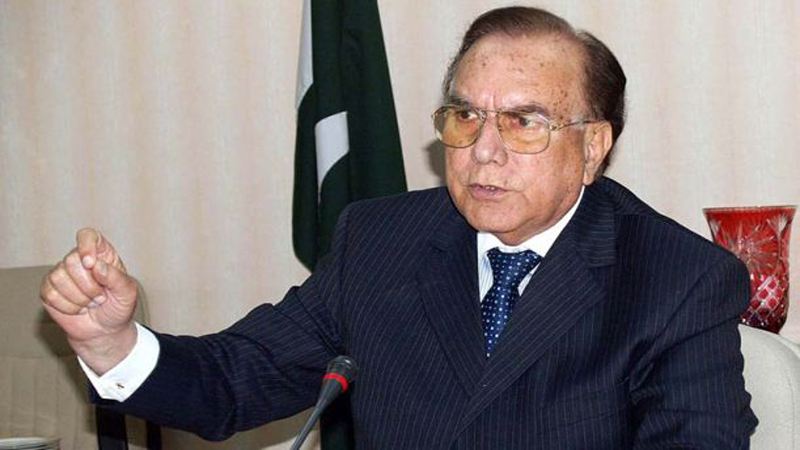 Okara: In what was seen as an attempt to ensure a place on the post-election bargaining table, the two leading political families of Okara, the Wattos and the Gillanis, bet their electoral fortunes by leaving parent parties in the run up to the elections. However, their move turned out to be a miscalculated one, since they failed to even keep their seats in the elections.

Like the Wattos, all others who left the PPP and contested either as independents or on the tickets of the PTI lost to retain their seats in the district.

Mian Manzoor Wattoo, who left the Pakistan Peoples Party’s south Punjab presidentship and contested the election as an independent, was defeated by his rival from the Pakistan Muslim League-Nawaz on the NA-104 seat. His daughter Rubina Shaheen Wattoo and son Khuram Dastagir Wattoo, both contesting on PTI tickets, were defeated by their rivals from the PML-N on provincial seats.

Among the Gillanis, Raza Ali Gillani, who abandoned the PML-N and contested as an independent, failed to keep PP-184 against TV anchor and publisher Syeda Mamnat Mohsin, known as Jugnu Mohsin. He also lost on PP-185.

Jugnu Mohsin was the only independent candidate to have won a seat in Okara. All four NA seats and seven of the eight provincial seats were won by PML-N ticket holders in the July 25 elections.

In NA-141, PML-N candidate Chauhdry Nadeem Abbass got 92,841 votes against PTI’s Samsam Ali Bukhari, who secured 60,217 votes. The latter had recently left the PPP and joined the PTI before the election. First time contender Chaudhry Khalilur Rehman, an indepdent, got 57,859 votes against former PTI MPA Ch Masood Shafqat Rubera who bagged 33,040 votes. In PP 183, Ch Javed Allaudin was declared a winner for the fourth consecutive time, with 42,426 votes, against PTI candidate Mehr Muhammad Javed, who got 29,693 votes. In PP 190, Chaudhry Ghulam Raza Rubera won with 42,090 votes against Rai Hammad Aslam Kharal who got 41,141.