Australia not as bad as portrayed, sledging was worse during my time: Lehmann 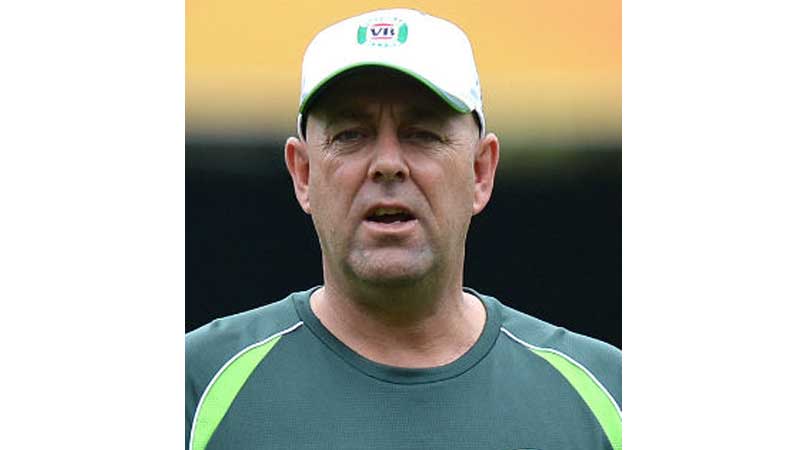 NEW DELHI: Former Australia coach Darren Lehmann has come to the defense of the national cricket team and said that they are not as bad as they are usually portrayed in the media. The Australian team came under intense media scrutiny following the infamous ball-tampering scandal at Newlands, that saw Steve Smith and David Warner getting banned for 12 months each, while Cameron Bancfort was suspended for 9 months for his part. Speaking to Macquarie Sports Radio, Lehmann said that sledging was worse during his playing days and the Australian team believe in fair play more than anything.

“When I played, there was a lot worse sledging going on in those days and years before. You want to promote the game fairly and play hard but fair on the field,” Lehmann said. “There was a lot of talk about the Australian team being over-aggressive and there were some incidents in some games that they probably pushed it too far. They got dealt with accordingly from the ICC and match referee when they crossed that line but the Australians play that way in essence a lot of the time. They’re not as bad as portrayed in the media.” Following the ball-tampering saga, Australia were thrashed 5-0 in the ODI series against England and they also lost to Pakistan in the final of the Zimbabwe tri-series. Lehmann feels that getting back to winning ways will help the team in winning the fans back who turned against the team in aftermath of the South African fiasco.

“It (playing like New Zealand) will certainly help win the fans back over, and that’s important because we want kids playing the great game
of cricket.

But you also need to win, win a certain way. “That’s a fine balance, because as Australians we want to see the Australian cricket team winning – I do, I’m a fan now sitting on this side. I want to see them win, play well, play fair but you’ve still got to have that right balance and that’s the real tricky art Justin and Tim are going to face this summer.”