BZU VC in critical condition after taking over doze of medicine 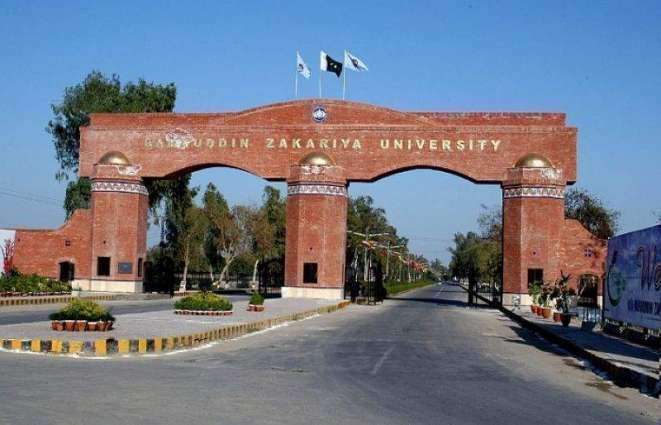 MULTAN: Professor Doctor Tahir Amin, Vice Chancellor Bahauddin Zakariya University Multan, has been admitted to Intensive Care Unit of Nishtar Hospital Multan after he was found unconscious at his residence located within the premises of university.

Dr. Sohaib Qadoos, Director Public Relations, BZU told the journalists that Dr. Tahir Amin consumed the dose of medicine twice unintentionally and because of the overdose he fell unconscious and was first taken to Chauhdry Pervaiz Elahi Institute of Cardiology and later shifted to Nishtar Hospital Multan.

Dr. Mustufa Kamal Pasha, VC Nishtar Medical University, told that the condition of Prof. Dr. Tahir Amin has improved but he would be kept under observance for the next 24 hours. He said that the overdose of high potency medicine seemed to be the cause of unconsciousness and critical condition. He said that special treatment has been started after the stomach wash.

MS Outdoor Dr. Amjad Chandio told the scribe that he regained conscious in the evening and his condition is still critical. He told that medical tests would further clarify the situation whether the condition deteriorated after over-dose of medicine or due to the reaction of medicine as he was taking medicine to overcome cardiac disease.

On the other hand, rumors are circulating in the university that VC has allegedly attempted suicide due to some familial and official problems. VC was absent from duty since last 14 days and when he came he was pressurized by one group of professors for some decisions regarding appointments against the merit however other group was pressurizing to oppose the decision. VC lives alone in the university and none of his family members reside in the university residence.  None of the family member from Islamabad has reached Multan yet. However Director PR BZU has denied such allegations.

Additional VC Dr. Bashir Ahmad has taken over the charge.