Pakistani dramas that evoke the feeling of patriotism 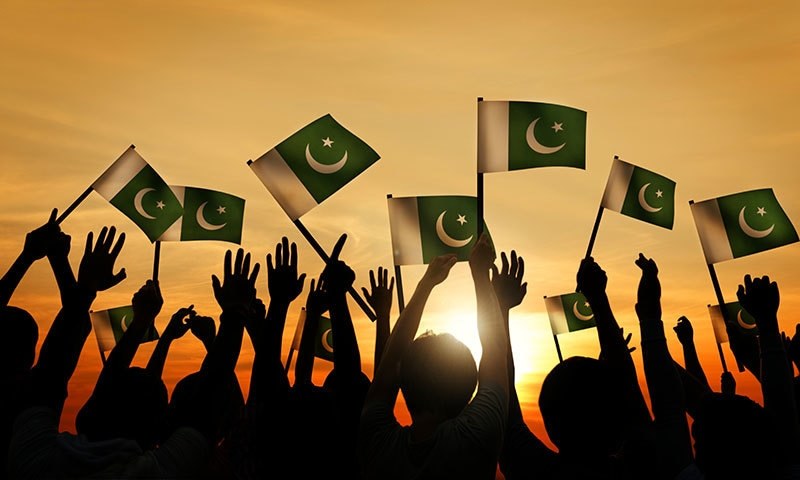 The Pakistani television industry has provided the viewers an array of great dramas they could relate and entertain themselves with. However several dramas were aired to pay a tribute to all those heroes who made the existence and survival of this country possible, evoking the essence of patriotism.

Datan is a popular  drama based on Razia Bano’s novel and directed by Haisam Hussain. Probably one of the most gripping modern day dramas that portrayed the beauty and simplicity of life pre-partition. It depicts a beautiful love story of Hasan (Fawad Khan) and Bano (Sanam Baloch) which was shredded by the gruesome and brutal partition, 1947. It took the audience to a journey down the events of the partition. Dastaan is a serious play that leaves a major impact on one’s personality and transports the audience to that era. It makes one realize that many heroic people sacrificed their lives, loved ones, emotions and possessions just so that Pakistan can come into existence.

It is arguably one of the best dramas that broke all records and was aired on PTV. Made in collaboration with the relation department of Pakistan Army, the story revolves around three friends and their individual experience of being in the army. The serial appealed to the majority of the masses as the humor and problems portrayed in the drama were relatable. The struggles of Gulsher Khan of being from the lower class of the society and the gradual transition of Kashif’s personality after the incident at Siachin is still engrave in the minds of the audience. The drama shifts from the humorous atmosphere to a serious one where it portrays the problems and pain the soldiers of the army have to go through for the country. This drama reawakened the love and respect for the army and is still a delight to watch.

Sipahi Maqbool Hussain is the name of a great hero in the history of Pakistan who was captured by the Indian Army from Azad Kashmir regiment during the 1965 war. The drama was made on his lifetime that showed his loyalty and sacrifices for the country as he refused to give any information related to Pakistan despite the severe torture. In 2005, after 40 years he was released at Wagah border. Unfortunately when he returned he found out that he could never be reunited with his parents or siblings as they all had passed away. He was mentally unstable and had poor physical and mental health when he returned to Pakistan. The drama came to an end when the real life Maqbool Hussain was presented with an award from the army for his endless struggles and sacrifices for his mother land.

The story revolves around five college buddies that united in Quetta after many years and made a plan to dedicate their lives to Pakistan. Azhar (Ashir) was already an ASP. The others also trained themselves and learned to use weapons. Eventually they were offered a case of narcotics which was supposed to be kept secret from local police. Then followed a lot of action and thrill and finally after succeeding in their mission, all of them embraced martyrdom. The audience wept as the drama came to an end.

These drama serials would increase your love and respect for the real heroes of the country and for Pakistan. It would motivate you to work for the betterment of the country.