‘We are alive’: Tokyo Olympics 2020 ceremonies to focus on rebirth 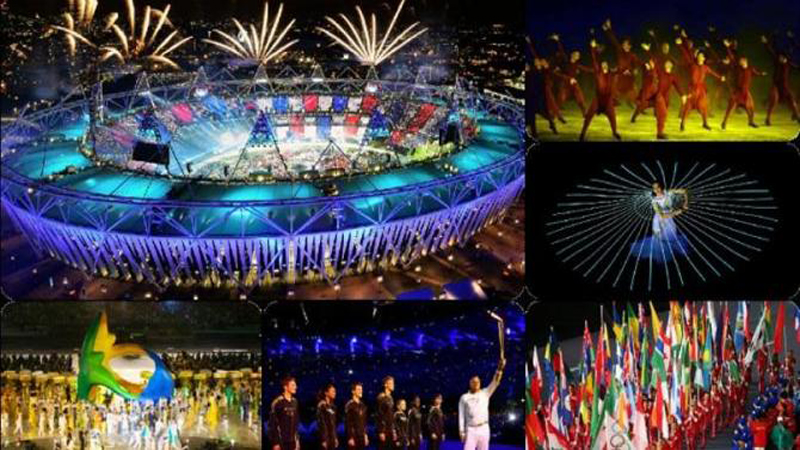 TOKYO: The opening and closing ceremonies at the Tokyo 2020 Olympics will reflect themes of ‘reconstruction’ and ‘re-birth’ that have run through preparations for the Games, newly-appointed creative director Mansai Nomura said on Tuesday. Over the last two decades, the opening and closing ceremonies of the Olympics and Paralympics have become an increasingly important medium for the host nation to show off its history and culture as well as communicate key messages. It appears Tokyo 2020 will be no different and Nomura, an actor who features in a traditional form of Japanese comedic theatre know as Kyogen, spoke of recovery with a focus on the future and embracing life.

“We are alive,” the 52-year-old told a news conference. “(We have) experienced war and being victims to natural disasters, this devastation and tragedy. With this in mind, we need to turn our eyes to life. “The earth is a repetition of death and life and in this cycle we are alive.” A key theme in the run-up to the Games has been the recovery from the devastating earthquake that struck Japan in 2011. Nomura, who rejoices in the official title of chief executive creative director, has been tasked with orchestrating the ceremonies for the Olympics and Paralympics around four themes of peace, co-existence, reconstruction and future. Although he would not give too much away about the content of the ceremonies, he suggested re-birth would be a key theme.

“So, maybe things that are born or nurtured and developed, something like that … I shouldn’t say more otherwise I will be giving out too much,” he said with an enigmatic smile. “We are alive, we are allowed to live. This is not something limited or unique to Japan, but this spirit and humble mind are part of the spirit of Japan.”

Nomura is famous in Japan for capturing the essence of the ancient art of Kyogen theatre, while bringing the form to a new generation through modern interpretations. “I want the message to come across visually with methods of tradition and traditional ways,” said Nomura. “At the same time, in order to realise those methods in an effective and realistic way, to communicate with people in a modern way, to move them and inspire them, there are a number of technologies to achieve that end.” The Tokyo Olympics will run from July 24 to August 9 next year with the Paralympics following from August 26 to September 6.