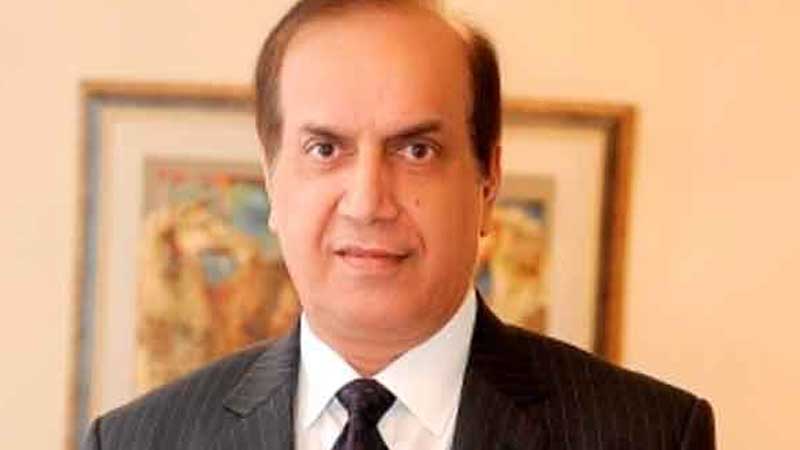 The Pakistan Peoples Party (PPP) candidate for PS-07 Imtiaz Ahmed Shaikh, a bureaucrat-turned-politician, and his son Faraz Imtiaz Shaikh were sent to two days’ police remand on Thursday by the district and sessions court’s judge Abdul Lateef Dahani in Shikarpur for their alleged involvement in a firing incident occurred in front of a polling station on Wednesday.

Reportedly, Imtiaz Ahmed Shaikh, who has won the election for PS-07 (Shikarpur-I), termed the police case as ‘a political victimization’ against him and his son.

According to a police officer at New Faujdari police station, a first information report (FIR) had been lodged against Shaikh and his son under section 324, 148, 149, 337H/2.

The firing incident took place when a brawl erupted between members of Brohi and Shaikh community in front of a polling station during balloting, injuring several people.

The Brohi and Shaikh community has been in old enmity since a son of advocate Shahnawaz Khan Brohi was shot dead over a trivial issue, and consequently a case was lodged against nephew of Imtiaz Ahmed Shaikh and his accomplices by Brohi tribesmen.