How a developed Thar can change Pakistan 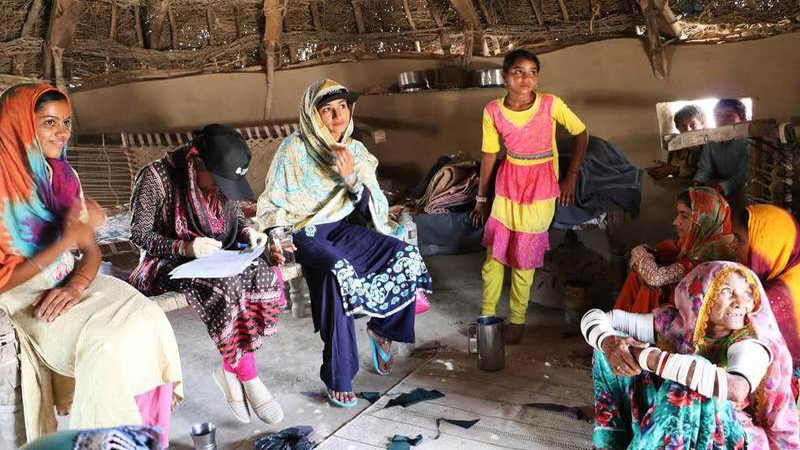 It was my second journey on this route and things were pleasantly changed compared to the past. I had been on my way to a wedding in a vehicle rented from a shop in Khekhra and the going had been very slow and laborious. But, now my four-wheel drive was running smoothly on the same road.

Earlier, the distance between Hyderabad and Islamkot was six to eight hours by a private vehicle, but now it takes four to five hours to reach to Taluka Islamkot, district Tharparkar.

Amid scorching sun rays, sand dunes, and heat waves, workers of the Sindh Engro Coal Mining Compnay (SECMC) were on their way to a coal mine and am in-progress power house at Thar Coal’s Block-II, TalukaIslamkot, district Tharparkar.

Due to SECMC, Tharparkar’s development and infrastructure has kicked off to a considerable extent and credit goes to this enthusiastic company, which aims to make electricity by digging lignite coal at Block-II, Tharparkar.

The 200 billion rupees project is financially fractioned; with 54 percent shares for the Sindh government, 12 percent for the SECMC, and the remaining shares are to be enjoyed by other partners of the project. It is claimed that this project will “Thar Badleendo Pakistan.” (Thar will change Pakistan).

One can imagine the financial condition of families that have always been ignored by the past governments. But with this project, it seems that Thar is finally on track to development and sustainability

Those cruel people who don’t want to see Thar developed always try to malign efforts of whoever intervenes to reduce the pain of Tharis. About 71 percent Tharis have been provided employment due to this project. At Block-II (the area is spread over 96 square kilometres, in which 1.5 sq km is attributed to mining activities), 450 dumper drivers are currently working, and 500 more are being recruited at the block-II in the coming days, Currently, a total of 4000 people are working in this project that will bring light to the nation.

Some troublemakers have protested the coal mining in Thar and the SECMC, irrationally claiming that the project is a threat to the region’s environment.

SECMC is implementing a plan for affected families of the block-II workers by to providing them with eco-friendly houses free of cost. (The cost of each house ranges from Rs 35 to Rs 40 lakh). In addition to this; contracts worth Rs 1.1 billion have been allocated to local Tharparkar contractors, and 80 to 90 percent people of block-II are being provided jobs in the SECMC.

One can imagine the financial situation of families that have always been ignored by the past governments but with this project; it seems that finally Thar is on track to development and sustainability.

Luckily, I met Wali Mohammad of village Bazejo, waiting for a tea at a local hotel. He informed me that the SECMC has improved the lifestyle of the local people. “How?” I asked him. “About 70 to 80 people from my village are working in Engro. Most of them were stopped by the local landlords and feudal lords from working. But now they all work freely and earn butter and bread with dignity. Each person earns Rs 27000 to Rs 35000 per month. They have built their own homes and their children are able to go to schools.”

The views of Wali Mohammad raised a question in my mind that when the SECMC is doing good (through it CSR gesture) for the direct and indirect beneficiaries (Tharis), then why is there a lot of hue and cry regarding the company in Tharparkar? 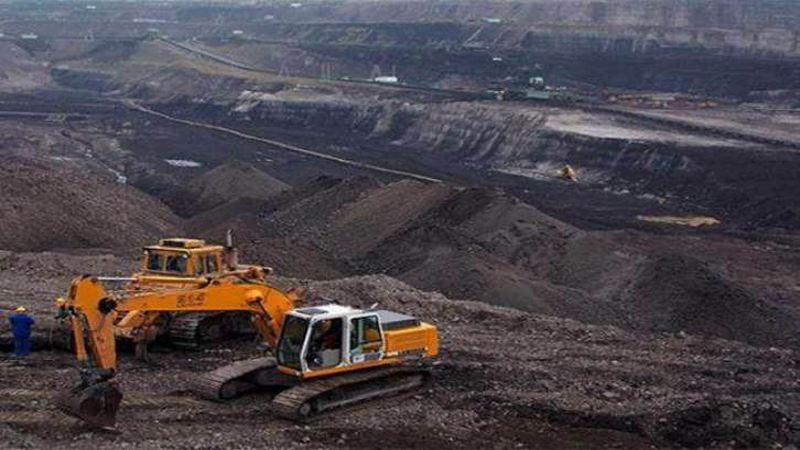 Are these protests regarding development in the region or is something else behind the actions of these troublemakers?

It is worrying that a local Thari troublemaker has been trying to malign the fate of Tharis and Tharparkar. This troublemaker is preying on Tharis frustration of bad-governance and asking them to not cooperate with SECMC under any condition. Ironically, this man does not live in his native village, Gorano, but is well settled in Karachi, where he is running his own business.

One wonders why some anti-development forces do not want to see Tharparkar developed? What the government needs to do is to stop these troublemakers’ activities and to let Thar develop. In addition, doing this will help to find other sources for development for Tharparkar. The local civil society and business community should stand against such elements who do not wish to see Thar as a hub of industry, tourism, education, and a well-established infrastructure. This will have a positive impact on the country as a developed Thar will be good for the entire nation.

The writer is a columnist and development researcher. He is currently working as Monitoring, Evaluation, Accountability, and Learning (MEAL) Officer in Sindh Rural Support Program,