'According to recent reports at least 8.5 million women are not eligible to vote in this election year due to having no Computerized National Identification Card (CNIC)' 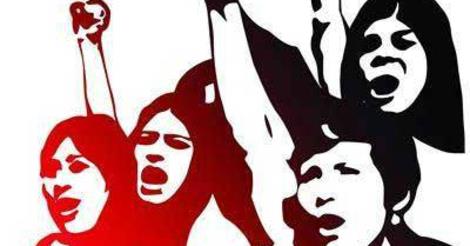 A nation cannot rise to the glory of heights without empowering women. Therefore, women empowerment is necessary for the progress, and prosperity in Pakistan.

However, I met the leaders of almost all political parties and recommended my suggestions to ensure the women rights akin to transgender, and minority rights in Pakistan. Besides this, I struggled to convince the mainstream political parties to include below-mentioned recommendations in their respective party’s election manifesto to upgrade the social, political and economic status of women in the country.

Here are the recommendations which need to be followed by the political parties to ensure gender equality in Pakistan: