Is Sindhi an ‘endangered’ language? 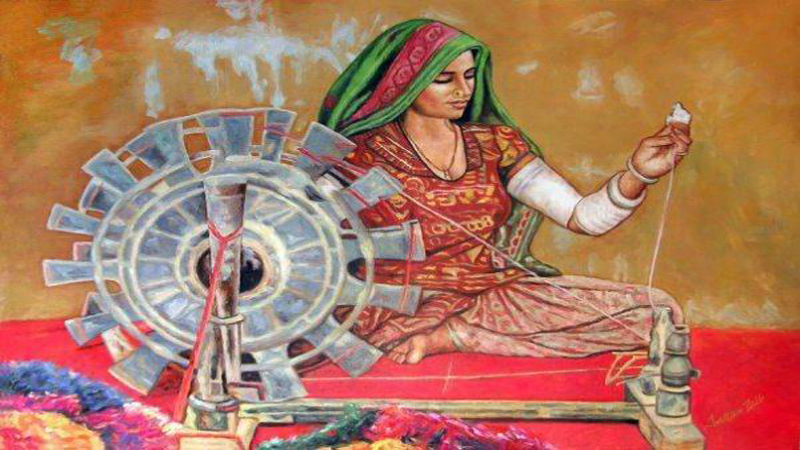 Language is one of the significant identifications of any nation or society. It is the complete source of communication and the primary way of sharing of thoughts, values, emotions, feelings, opinions, social integration, socio-political status and educational development. Therefore, language is considered a vital asset for people and the world. There are about 7000 languages spoken around the world today, whereas, hundreds are dead or extinct.

Linguists are of the opinion that more than 70% of languages used today will be dead or extinct by the coming decades. Several languages are in danger of becoming extinct and this is an increasing threat to linguistic diversity.

Languages are the most influential tools of preserving and developing our tangible and intangible heritage. A society or nation is known by its speakers, therefore, language tells the structure, moral status, behaviour, educational development, social integration, culture, financial status and the everyday routine and lifestyle of a nation or society. Language is a natural phenomenon that was born along with the birth of man. Mother language is as necessary for man as air, water, oxygen, food, land, culture, rains, etc.

Sindhi language has been facing several attacks and conspiracies for the past many years. But the language survived due to its rich literature, morphology and complex grammar

A Hungarian poet of early twentieth century AD Mr Gyula Juhasz, explained the significance of language in these touching words: “Let us take care of the people who sing, the people who create myths, the women who draw pictures, and the men that carve wood and bone, and do not become extinct, for their extinction would mean the end of the mankind. Let us preserve, collect and disseminate their work; let us learn from them; let their art which is permanent as nature and continuous as history, become a part of our own living soul.”

Pakistan is a multi-lingual country that has several socio-economic and linguistic diversity problems. Since there is no proper “language policy”, therefore, some languages are in process of transformation to influenced languages and others are in danger of being extinct.

The Sindhi language is one of the oldest indigenous languages of the world, possessing history, culture, civilization, heritage, grammar, morphology, land and nation.

Sindhi is one of the country’s major languages and pivotal to Sindhi identity. A majority of historians, anthropologists, linguists and scholars believe that Sindhi language and culture were not offshoots of any foreign influence, but are indigenous, and owe its roots to the Indus Valley civilization.

Dr Louis Flam, an American scholar wrote in preface of a book on Sindhi culture. “To see the richness of Sindh and Sindhi culture, one only has to visit Sindh to be made aware of the diversity and beauty of its people and their language, literature, arts and crafts, music and social customs. Historically, the ruddiness of Sindhi culture can be found in the civilization represented by the ancient site of Mohen-jo-Daro, dating back to the third millennium BC.” 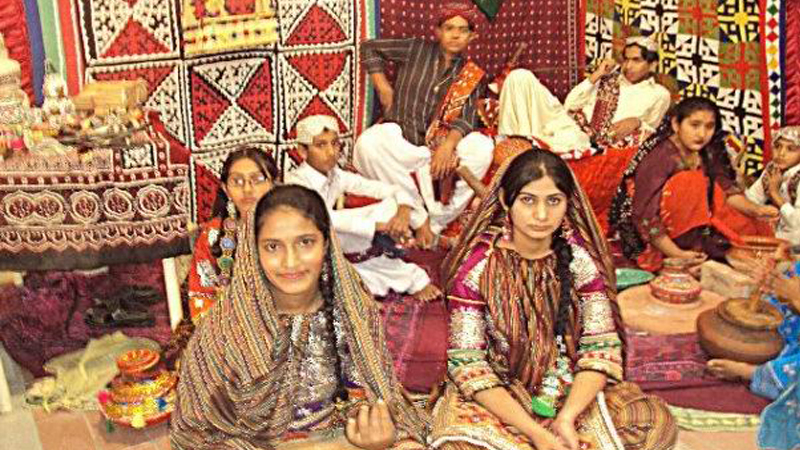 Sindhi language has been facing several attacks and conspiracies for the past many years. But the language survived due to its rich literature, morphology and complex grammar. The British had given importance to this language and made it an official language. All officers were bound to learn Sindhi, while working in Sindh.

After partition, Sindhi, like other regional languages, was ignored. Urdu was declared the official language of the country for all purposes, including education. However, the Sindhis did not accept this decision and struggled to revoke their mother language’s status. Some of their efforts were rewarded, but the National Commission for Education’s edict has stopped Sindhi from regaining the status it held under the British.

On 7th July 1972, the Sindh assembly passed a “Sindhi Language Bill,” but it was opposed by non-Sindhi groups. After amendments, the bill was passed in 1990. However, it has not been properly implemented.

Despite these problems, Sindhi languge is alive and developing. It stands together with all developed languages, like English, Arabic, Urdu, etc. Sindhi is resourced with all the natural languages processing (NLP) and computational tools and techniques. It is a fully unicode based language and has got the status, capacity and capability of being a modern language. Sindhi text corpus is developed to analyse using machine learning and deep learning techniques which enable Sindhi language for machine translations, information retrieval, syntactic, semantic and sentiments analysis and other computing and business operations. There are hundreds of daily and weekly Sindhi newspapers, magazines as well as a good number of online blogs and websites. Sindhi keyboard enables Sindhi users all over the world to write texts, messages, while using dissimilar social media sites and applications.

Sindhi NLP is developed professionally to solve the computational linguistics and NLP problems of the language. Now Sindhi text corpus may be segmented, tagged with universal part of speech and Sindhi part of speech, parsed syntactically, analysed morphologically by Sindhi NLP tools (http://www.sindhinlp.com/).

Sentiments and opinions are identified from Sindhi text and analysed to evaluate the positive, negative and neutral polarity. Research on different aspects of Sindhi language and linguistics is in progress and will be published in national and international journals. 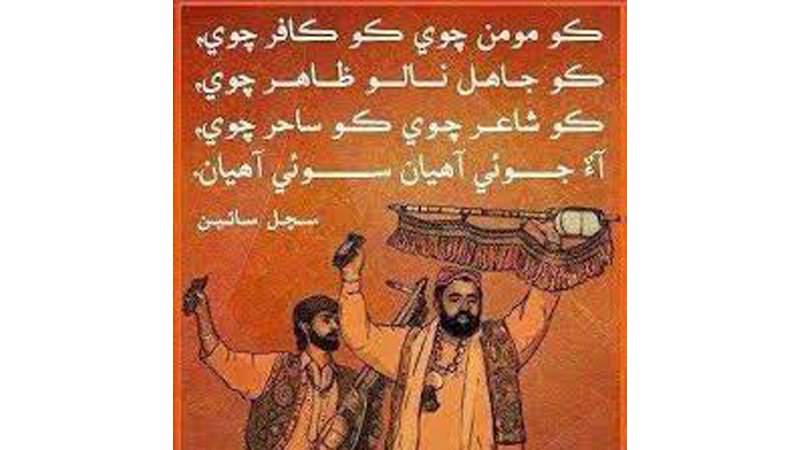 However, language diversity, the trend of learning different languages and an “international education system” are generating problems for Sindhi. People, living in big cities are using other languages to communicate with children. They tell stories, poems and songs to their children in foreign languages.

All this might lead to an upcoming Sindhi generation that don’t speak and write Sindhi. This will not only be a great loss to the language, but our society and nation as well and may even lead to Sindhi’s extinction.

The government, linguists, researchers, scholars and socio-political organisations should take serious notice of this situation and work to prevent this outcome. All these parties should take steps like incorporating Sindhi in the country’s primary education syllabus and implementation of the “Sindhi Language Bill” as safeguards to protect and preserve this rich language.