* PTI is the only party among the top three that has approached environment as part of a cross-sectoral and multi-dimensional green growth agenda
* Only the PPP has specifically mentioned sanitation services and has promised to extend these facilities to un-regularised slums
* Despite its harmful effects on the environment, coal power has figured prominently in the manifestos of the three major parties
* The July 25 election in the first in the country's history when party manifestos discuss the question of water shortage in separate sections 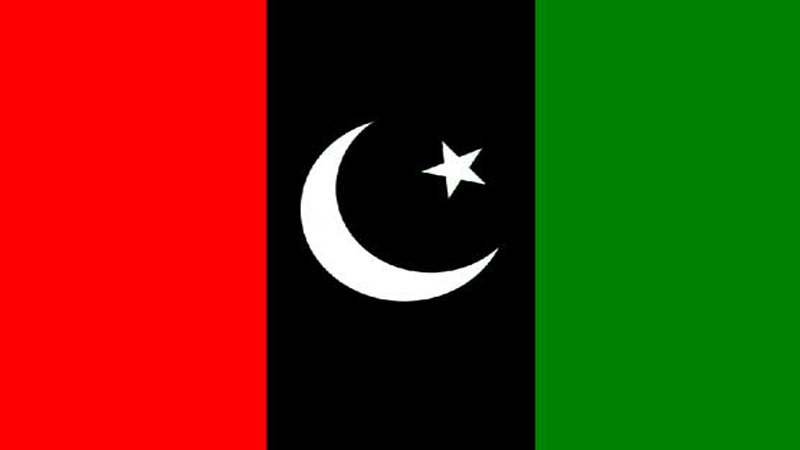 In its manifesto, the Pakistan Muslim League-N (PML-N) has laid emphasise on establishing regulatory institutions and drafting laws for the environment and climate change sectors.

The manifesto says, “the party will improve legislative framework and compliance under which different councils and authorities will be built to work on climate change.”.

Notable among its specific proposals for environment protection is the declaration of at least 10 Marine Protected Areas (MAPs) along the country’s coastline; promotion of data-based decision making in the meteorological, forestry and disaster management authorities and agencies; and production of non-degradable plastic bags for use throughout the country. The PML-N manifesto also announces to introduce a Wetlands Conservation Policy.

A careful read of the manifesto highlights that there are measures delineated in different sections that can have a deteriorating impact on the environment. One such proposals is the subsidy on tubewells for farmer to extract more ground water. The other is the Thar Coal project. The use of coal power has been discouraged the world over, but most mainstream parties in Pakistan are hoping to expand its usage without proposing measures to offset the side effects.

The Pakistan Peoples Party’s (PPP) manifesto discusses stresses the need for rationalisation of water use through legislation. It proposes introduction of drip irrigation systems and promotion of high yielding, drought tolerant varieties of seed of staple crops like wheat and rice. It also promises to phase out, and ultimately ban, all single-use plastics.

While the manifesto highlights how to tackle the impacts of climate change, it leaves mitigation measures unaddressed.

Among the top three parties, the Pakistan Tehrik-e-Insaf (PTI) is the only one that has taken the issue of environment as part of a ‘cross-sectoral and multi-dimensional green growth agenda. The manifesto notes, ‘this challenge cannot be managed with ad-hoc initiatives or by any single ministry’.

The manifesto suggests setting up a green growth task force to oversee mandatory environmental education, green building codes, zero waste policy and reduction of the use of plastics, alongside strengthening financial condition of institutions responsible for climate change risk reduction.

Among the specific measures proposed in the manifesto is the expansion of the billion tree tsunami project to the entire country.

Climatologists and nature experts have lauded political parties for covering climate change in their manifestoes, but they have said that a lot will be needed to translate words into actions.

Tanveer Arif, the chief executive officer (CEO) at the Society for Conservation and Protection of Environment (SCOPE), says that one-off projects will not suffice to tackle the challenges posed by climate change. He says the parties must integrate climate change resilience as a core aspect of all policies. 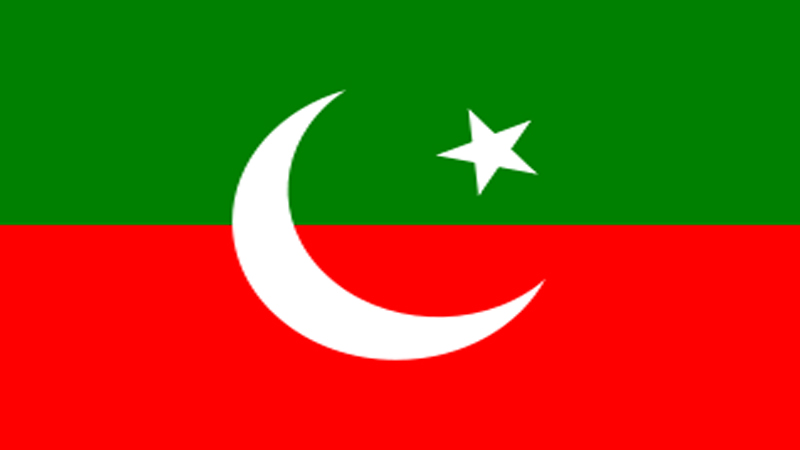 Another promise made by the party is that it will rationalise tariffs for end users, though it doesn’t clarify how it will go about this task.

The PML-N has considered environment while making promises for energy generation. The manifesto says that the party will increase renewable power share to over 10 percent of the total power generation. For this, the party has singled out solar power projects and development of a clean energy fund.

The PPP has vowed to promote clean energy (micro-hydels, solar and wind) at different scales through provision of financing and ‘one window’ approvals, but it hasn’t mentioned any big projects.

It has proposed a four-pronged strategy to address energy requirements of a growing population and economy on a sustainable basis, by providing adequate, affordable and progressively cleaner energy to all. Like the PML-N, the PPP has also highlighted the Thar Coal project.

The PTI manifesto says that the party will complete electrification of rural areas, solve the issue of circular debt by reduction of transmission and distribution losses, and harness natural resources towards a greener energy mix. In the energy section, the party has highlighted that greener and sustainable alternatives such solar, wind or hydropower will be introduced, however, it hasn’t given details of any specific initiatives for the purpose.

Niaz Ahmed, an expert on alternative energy solutions, says that mainstream parties have mentioned renewable power in passing without identifying specific projects that will be initiated if they assume power.

The July 25 election will be the first in the country for which party manifestos include separate sections for water, sanitation and hygiene (WASH). Yet, none of the major parties have vowed to allocate resources needed to provide clean drinking water and sanitation facilities to all citizens of the country.

The PTI has promised to promote hygiene awareness but its recommendation remain generic. On provision of water, the PTI has failed to clearly mention how much and on what projects will it spend money.

The party seems to have taken inspiration from projects started by the PPP government in Sindh, as it says in the manifesto, “We will follow the projects launched in Karachi by launching similar initiatives in major cities across the country including Lahore, Islamabad, Peshawar and Quetta, within the first year of government.” 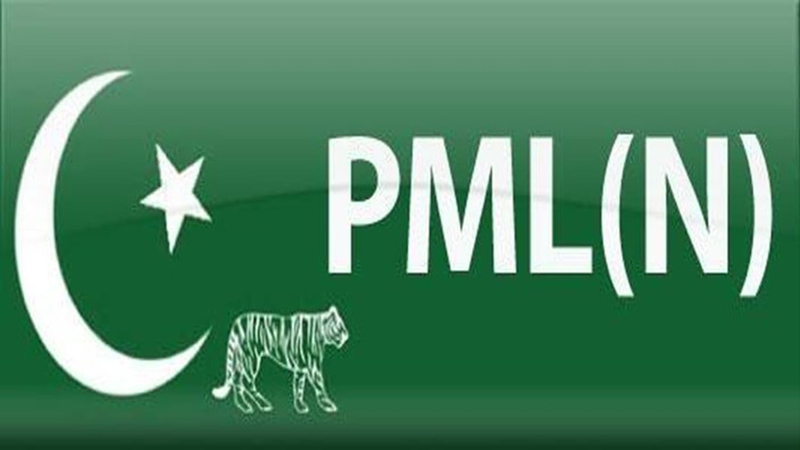 The PML-N manifesto says that it will ensure sustainable supply by revising tariffs, reducing wastage and theft, and establishing standards of drinking water quality.

Following in the footsteps of the PPP, the PML-N has announced to establish Reverse Osmosis (RO) plants, even though many experts have raised questions on the sustainability of the solution.

The PML-N has also proposed the establishment of a desalination plant in Karachi.

Only the PPP has specifically mentioned sanitation services and has promised to extend these facilities to un-regularised slums.

In water sector, however, the party hasn’t singled out a specific project, and has instead made generic commitments: “we will prioritise investments in water projects across the country, particularly in regions where access to clean drinking water is limited. We will ensure coordination between major infrastructure projects in water – such as desalination plants in large coastal cities – and support infrastructure at the city, town, and community levels.”

“Water and sanitation service delivery has been treated as a peripheral issue, despite the fact that Pakistan has become a severely water stressed country, and a large number of people are dying due to water-borne diseases,” Ahmed says.

Further, he says the number of people without access to clean drinking water is growing rapidly, and more and more people are forced to drink contaminated water.

Ahmed adds that provision of water and sanitation services cannot be done until people are made aware of positive health behaviours. “Manifestos have missed out on efforts for promotion of healthy behaviours to keep our cities and towns clean and tidy,” he says.