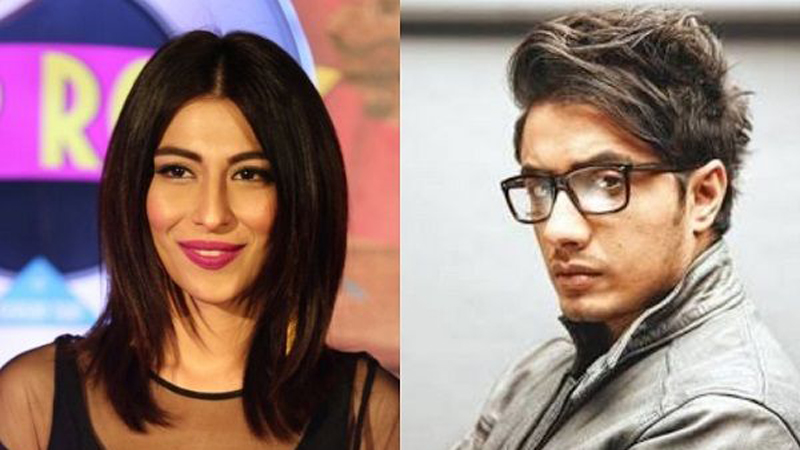 The ‘Teefa in Trouble’ actor, Ali Zafar finally opened about the sexual harassment charges levelled against him by fellow singer Meesha Shafi.

In an interview with BBC Asian Network, the ‘Channo’ singer spoke with Haroon Rahid about the allegations levied against him

“People will find out in time. With time everything comes out and the truth unveils itself. I, since day one, said that I will not fight this over social media as I will take the professional course and I have sought professional remedies and the due course of law shall give justice in time.”

When asked if he could’ve intentionally or unintentionally harmed or affected Meesha, his reply was a firm “No. Never could that have happened because if it did she was a very close family friend, she used to come to our house, she was my wife’s friend.

He continued, “We had a concert together, and the jam that she’s talking about, that has a video and there were 10 witnesses and two witnesses out of that jam were women. They came out in the open and said that ‘we were there how could she event think and say this?’

That is why I was more hurt, because I’ve been working towards women’s empowerment.”

Ali Zafar tried to divert the conversation, but Haroon brought him back on track and asked him what Meesha has to gain if her allegations are proven untrue.

Although he refused to comment on it, he didn’t seem worried by the fact that the some are planning on boycotting ‘Teefa In Trouble.’ “I don’t worry because when you know things and when you are on the right side and know the truth you don’t worry because falsehood by its nature is bound to perish,” he responded.

In April, Meesha accused Ali of sexually harassing her on more than one occasion. She wrote, “I have been subjected, on more than one occasion, to sexual harassment of a physical nature at the hands of a colleague from my industry: Ali Zafar […] It has been an extremely traumatic experience for me and my family […] I feel betrayed by his behaviour and attitude and I know that I’m not alone.”

Ali denied the allegations in a statement on the same day, “I categorically deny any and all claims of harassment lodged against me by Ms Shafi.” Later, he sent Meesha a legal notice in which he demanded that Meesha delete the tweet that contained her allegations against him and issued an apology on Twitter, failing which he will file a Rs100 crore defamation suit against her.

Zafar has filed a defamation case worth Rs1 billion against Shafi in a sessions court in Lahore last month. Meesha too has taken legal action against him by filing a sexual harassment case which is still pending before the relevant authorities.