Croatia search for missing sparks ahead of England clash 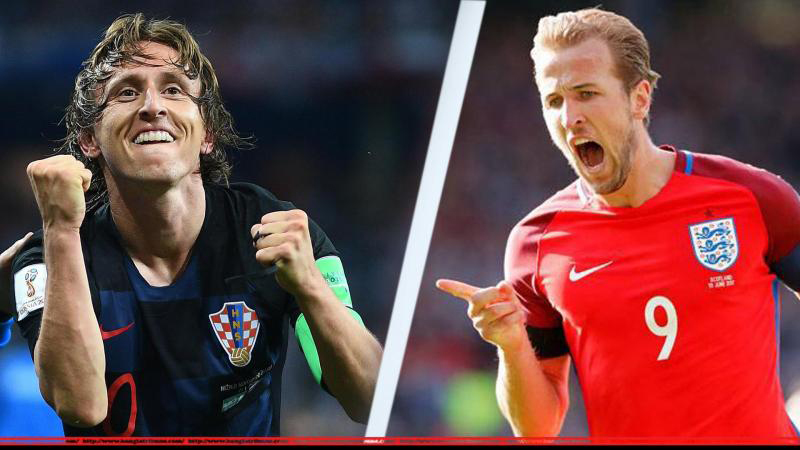 MOSCOW: They have experience, bags of talent and there is no questioning their fighting spirit yet there is something still strangely lacking in the Croatia team which has reached the World Cup semi-finals for the second time in their history. Croatia became only the second team to win successive penalty shootouts at the World Cup, following in the footsteps of Argentina in 1990, when they overcame Russia 4-3 on Saturday to follow up their win over Denmark in the previous round. Neither of those overall performances, however, were worthy of potential World Cup winners, nor did they seem to do justice to the quality of Croatia’s line-up, which is one of the most gifted in Russia.

Fourteen members of their squad are based in Europe’s top five leagues – England, Spain, Italy, Germany and France – including Luka Modric and Mateo Kovacic at Real Madrid, Ivan Rakitic at Barcelona and Mario Mandzukic at Juventus. When Croatia stormed through the group stage with nine points from three games, they did in indeed look like serious contenders. But the spark seems to have gone in knockout stages and instead they have had to rely on more on resilience to get them through against less gifted opponents. Coach Zlatko Dalic certainly showed plenty of bold, attacking intentions against Russia.

The gifted Modric and Rakitic were fielded in the centre of midfield, with no defensive cover, and there were two wingers in Ante Rebic and Ivan Perisic and two centre forwards in Manduzkic and Andrej Kramaric.

But it did not quite work out as planned. Croatia’s long periods of possession were largely unproductive, the final pass was invariably missing and they were surprised by Russia’s aggressive approach. “We were undermanned in midfield,” said Dalic. “We were left to only hit long balls. That’s not how Croatia play. That’s not our style.” Going to extra-time and penalties meant using up valuable reserves of energy that could potentially put them at a disadvantage in their semi-final on Wednesday when they face an England side who coasted to a 2-0 win over Sweden.

“There were times when we lacked energy: 240 minutes of football in six days takes its toll on you,” said Modric who, like Mandzukic and Rakitic, is into his thirties. Dalic, however, said there was plenty left in the tank. “Of course there is some power left for the English – we will not stop, we will try to play our best game then,” he said. “We have two matches to play, we are very motivated, we will give our all.”

And, if all else fails, Croatia can always go into a penalty shootout confident that they will come out as winners. “The match against Russia is yet another victory of our character. We have nerves of steel,” said Kramaric. “We showed how calm and self-confident we are. Perhaps the match was not the most beautiful, but it will be remembered.”