Dear society, men can cry too 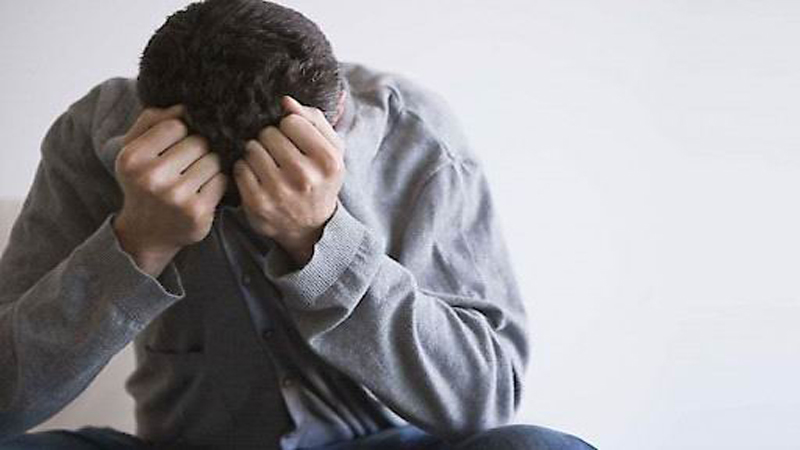 We live in a society where men are pictured as strong and powerful. We are living in the age of feminism, yet as soon as a man breaks down, we don’t spare a second before catcalling him womanish or unmanly. Living in a patriarchal society, our upbringing has taught us that since men have to protect their families, they have to be strong. This idea, if not directly, but in a subliminal way, has taught us that men have to be strong and emotionless. Boys at a very tender age are taught to suppress their emotions; they are told not to cry because nobody would like to see a boy cry.

You are not a girl; you can’t cry

Every boy has heard these at some point in his life, all of which has led him to suppress his feelings. Not showing emotions is a part of the opposite gender roles assigned to men by society. Gradually, boys start to negate their feelings.

The idea of suppressing emotions is not at all manly, it is harmful

Here are a few things that are important for us to know.

Women and men, both, have the same emotional range. The fact that makes the idea differ in both the cases is that women, all the way from their childhood, are allowed to express and show their feelings; because for weird reasons, they are considered weak. Men are supposed to be the strong and dominant ones, which is why it is not applicable for them to show their emotions.

What we need to understand is that crying is not a sign of weakness; it is a way to express oneself. It makes you stronger, and helps you stand back up fervently for a fight.

Bottling up feelings leads to higher chances of disease. Since men are taught to perform masculinity (read: suppress their emotions) all their lives, they are more prone to ailments. Performing masculinity leads a man to negate the symptoms of the disease and rely on the fact that a ‘strong man’ like him can never get hit by a disease.

Women are more comfortable in conveying their emotions because society accepts them to be emotional. On the other hand, a man crying is an alien concept for society. If people see a man cry, they will mock him and, ultimately, ostracise him.

We need to understand that the idea of suppressing emotions is not at all manly, it is harmful.