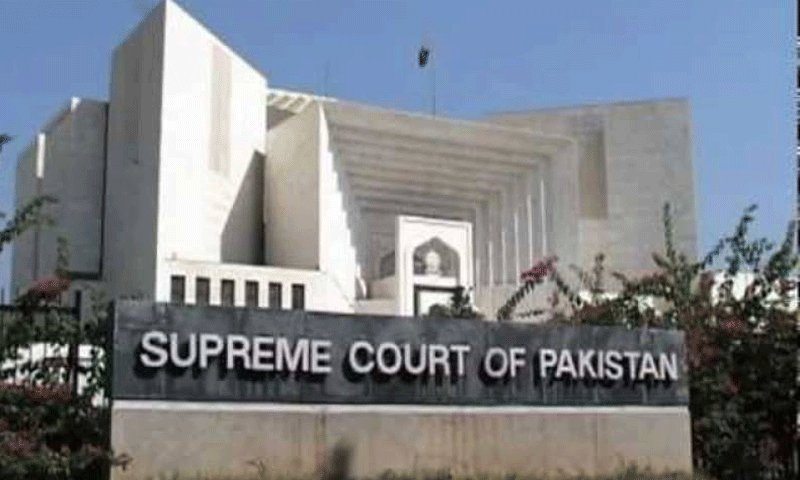 The Supreme Court on Tuesday referred the case of an Indian citizen, who has applied for Pakistani nationality, to the Interior Ministry with directions to decide it within two weeks.

The court directed the Interior Ministry to pass a speaking order in view of the rights of a person who got married to a Pakistani woman and has two daughters from her and the judgment of the Federal Shariat Court over the matter.

“Where somebody is otherwise entitled then why his case should be treated differently,” the court observed.

The court suspended the direction to deposit Rs 5 million for processing the application of an Indian citizen Hassan Aghar Ali for Pakistan citizenship. The court noted that the Interior Ministry under Section 10 Citizenship Act 1951 grants nationality to a foreign female if he marries to a Pakistan male.

Attorney General for Pakistan Khalid Jawed and senior advocate Salman Aslam Butt, who was appointed as amicus curie, concurred that Hassan Asghar Ali should not be deprived of his rights.

Since that time, Hassan has been living in Pakistan by extending his visa. In April 2004, he got married to Rukhsana Bibi.

In 2006, he applied for visa, but the Passport & Immigration Office, Multan, denied his application and told him to deposit Rs 5 million for initiating the process on his application for Pakistani nationality.

Hassan and his wife challenged that order through writ petition in the Lahore High Court, which ultimately decided in their favour by relying on Section 10 Citizenship Act 1951.