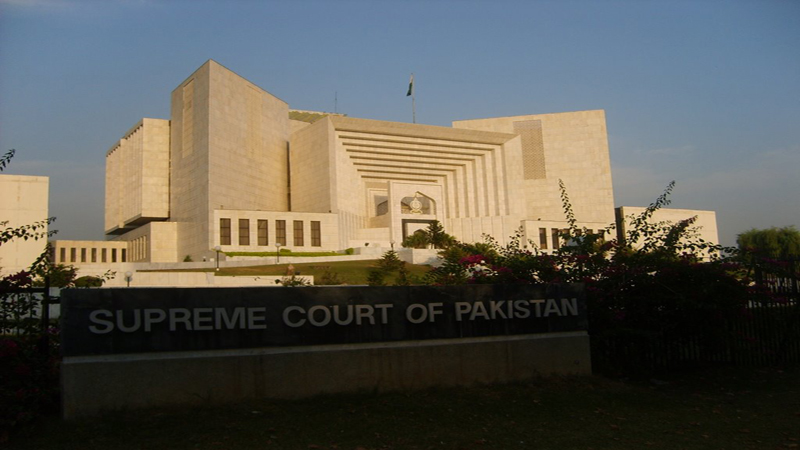 ISLAMABAD: The Supreme Court on Sunday directed the authorities concerned to complete the much delayed construction of Rawalpindi’s Mother & Child Hospital (MCH) within 18 months.

A petition against the non-completion of the project of MCH and a nursing college in Rawalpindi was filed by Awami Muslim League Chairman Sheikh Rasheed Ahmad under Article 184 of the Constitution.

The chief justice noted that no further delay will be tolerated and the hospital must be completed within 18 months. He directed the concerned officials to submit a daily progress report in the apex court over the work on the project.

He regretted that the project had already delayed for 10 years, adding if the court shows any leniency, the project would not see its completion even in two years.

“Each passing day is very important for us,” the CJP noted, adding that government’s officials always become a cause of inordinate delays.

He said “baboos” of the SC were also of the similar nature, adding that although an amount of Rs 5.3 billion was required under the revised PC-1 for completion of the hospital project, there will be no problem of funding in his presence.

He directed the concerned officials to hold a meeting and make their plan for commencement and completion of the project during the prescribed time.

He said once the timeline of the project is devised, he and Justice Munib Akhtar will also participate in the officials’ meeting. He regretted that residences had been constructed for the hospital staff, however, the hospital could not be completed.

To a query by the chief justice that who was responsible for the delay, additional attorney general stated that after the passage of 18th Constitutional Amendment, the responsibility of the hospital project was sometimes shifted to the federal government and sometimes to the province.

During the hearing, Sheikh Rasheed stated that Hindus had allocated this place for the hospital some 200 years ago.

He claimed that many luxury vehicles parked at hospital had been removed due to the fear of CJP’s possible visit to the hospital.

He proposed to the CJP that this hospital should be named at his name, to which the CJP replied that he doesn’t want his name at any such place anywhere.

Sheikh Rasheed then requested the CJP to visit the hospital, saying due to his visit, half of the work would automatically be done.

The CJP however, declined to visit the hospital, saying necessary directions had been passed.