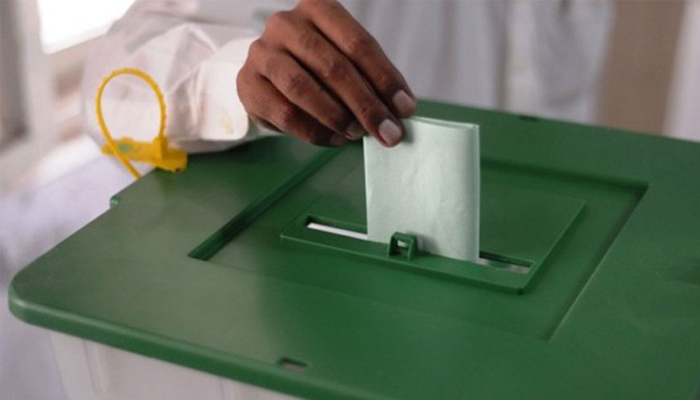 Here are the five major constituencies in which heavyweights of different political parties would be contesting each other:

Pakistan Tehreek-e-Insaf (PTI) will support Rasheed in this constituency while Pakistan People’s Party (PPP) has fielded Mukhtar Abbas as its candidate.

Rasheed got victory from NA-56  (now NA-62) in the previous elections.

The Awami Muslim League leader was elected member of the National Assembly seven times in his political career.

On the other hand, Abbasi had defeated Rasheed two times— 2008 general elections and 2002 by-elections for NA-56. 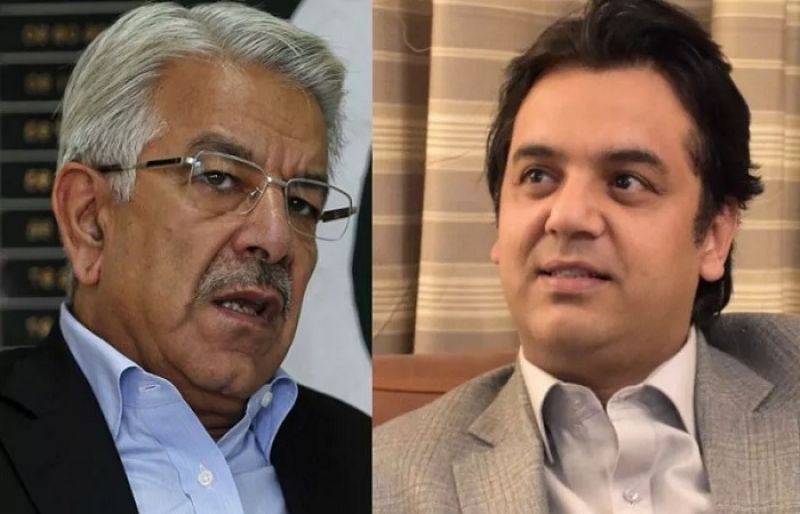 In the previous general elections, Khawaja Asif made his way to the National Assembly by winning the election with 92, 803 votes. Usman Dar managed to get 71, 525 votes.

It is important to note that Asif didn’t lose any election in this constituency since he contested his first in 1993. 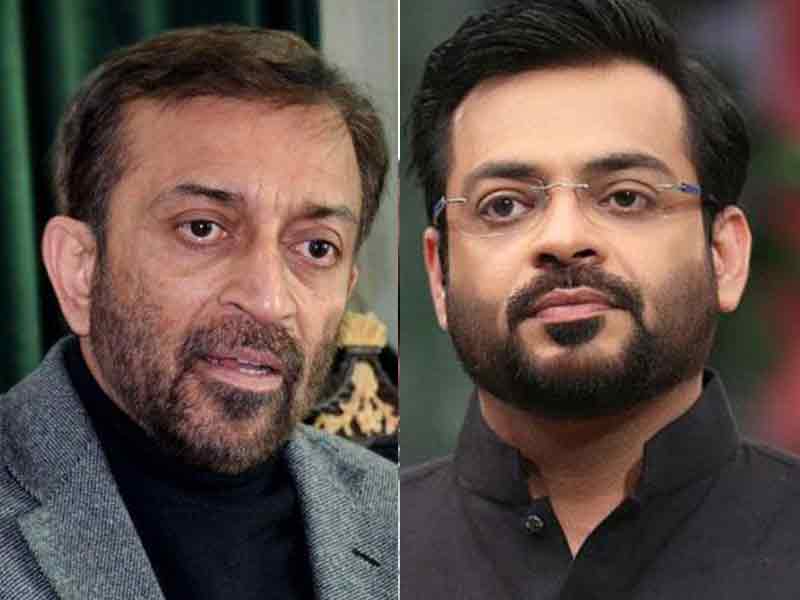 Sattar is the candidate of Muttahida Qaumi Movement-Pakistan (MQM-P) whereas the PTI has awarded ticket to Liaquat for the constituency which has been a stronghold of MQM.

In 2013 general elections, Rashid Godil was elected a member of the National Assembly on MQM’s ticket. 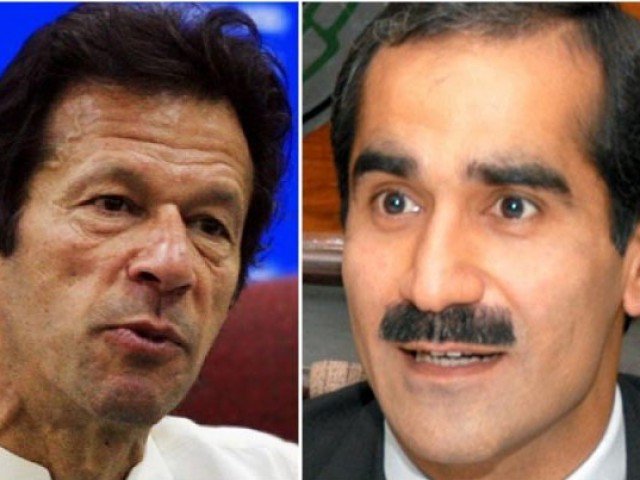 Khan has predicted close contest between PTI and PML-N in Lahore’s constituencies.

Karachi’s NA-247 is an other interesting constituency where nominees of all the major stakeholders of Karachi’s politics are in race.

Pak Sarzameen Party (PSP) has fielded former “Mother of PTI” against Arif Alvi, who was elected member of the National Assembly on the PTI’s ticket in 2013 general elections.

Moreover, Aziz Memon will be the PPP’s candidate in this constituency.

General Elections 2018 are scheduled to be held on July 25.