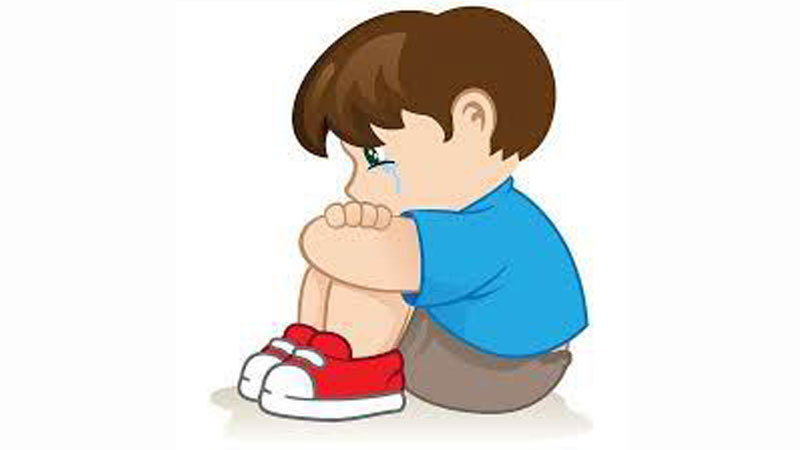 Have you ever wondered what it would feel like to open a café door and stumble upon all those people you have created in your imagination? They could be the reflections of all those fictional characters you have been secretly reading about since your grade 6th days. Perhaps they are the scintillating stars of your reverie, gradually floating down like autumn leaves from the mighty cloud nine. Have you ever wondered that maybe, just ‘one in a million chance’ kind of maybe, your dream world is your ‘real’ world? The places you go, the demons you fight, the peculiar people you encounter in your dreams are as real as your heart thudding against your chest and this world, this gaudy world, is perhaps a mere fragment of some stranger’s imagination. Maybe that’s all we really are; worthless characters meandering down the rigid trails of someone’s unending reverie.

Immersed in his insightful thoughts, the constant buzzing of this irksome robot brought Musa back to his sensible senses. He hauled his cellular phone out of his pocket and threw it over the unfinished assignment resting on his study desk.

Musa jumped out of the car and wiped his innocent tears with his trembling hands. He staggered down the road, tears falling like deadly cascades from his sore eyes

“Stupid, blood-sucking robots trying to take over the human race!” He continued complaining.

The phone buzzed again and this time Musa answered it.

“Honey, I know you were daydreaming. Who are you kidding? Now come downstairs, I want you to go grocery shopping with your dad. Chop! Chop! Hurry along.”

“Ugghh! Fine!” Musa whimpered and scampered down the stairs as his mom demanded.

Do you ever feel that longing, mostly at night time, to hit the road and just drive with no real destination? You relish the cool wind as it makes a mess out of your hair. A powerful feeling ignites within to unleash that untamed soul you have imprisoned in your robot-like body for so long. It is only at night time and on the vacant roads with darkness lurking in every corner that you experience life to the fullest.

Twisting and turning your way through a network of paths; some rigid, some smooth. But you don’t care because in those hours, you become fond of the art of exploring! No specific place to go and nothing to worry about, in those hours, you are an adrift visionary. Yes, in those hours, the stars gaze down upon you and see that the most sparkling star resides not in the sky but on Mother Earth!

“Are you even listening to me? You are doing that again, aren’t you? Daydreaming! Blocking me out when I am trying to have a productive conversation with you.” Mr. Raza lashed out at Musa.

“Dad, I am listening. When will we reach the grocery store? It’s taking an eternity!” Musa replied listlessly.

“Grocery store? Look here, Mister. What grocery store? We are going to your school. Mr. Adil called another meeting to discuss your ‘behaviour!’ This is the fourth time in a month. You have embarrassed me immensely. Your grades are dropping drastically. Your school counselor has diagnosed you with two mental disorders. This nonsensical attitude of yours, always lost in your useless thoughts, is getting out of hands now. Kids your age are enrolled in several social work projects and internships. And my boy is 17 but acts like a 7 year old!” Mr. Raza finally lost his temper and did what he was best at doing; belittling his one and only child.

“Oh dear God! Do you do this to gain attention? Hmm? How profoundly dumb it is to act in such a manner when you already know the truth. Good God! I have given up on you, Musa. Mom is dead! It’s been two years. Two years! She is gone!”

“You know what? Get out of the car! Get out, now. You are walking home, it’s a long way to home from here and you have plenty of stuff to daydream about anyway. I’ll go alone and bear the tantrums Mr. Adil will recount about you. Go!”

Musa jumped out of the car and wiped his innocent tears with his trembling hands. He staggered down the road, tears falling like deadly cascades from his sore eyes. A teenager suffering from serious Maladaptive Daydreaming and schizoaffective disorder faltered down the streets of his town. Torn, perplexed, and lost in uncertainty. Musa was a faultless boy who couldn’t separate his imagination from the reality, who reincarnated his mother in his reverie and chose to dwell within it.

On the study desk in Musa’s room, there rested a diary beside the unfinished assignment. The serene September breeze turned to page 55 of the diary and read with her solacing voice:

For I hear you murmur in the silhouettes of lifeless things

And my heart breaks a little

Knowing that you exist but in oblivion

Sometimes you caress me cloaked in a humble breeze

It’s you! In a flash of nirvana I catch a glimpse of you

Somewhere in this void you become perpetual

And my heart breaks a little

Knowing that you exist but in oblivion!

I was so glad that my mother didn’t give up,