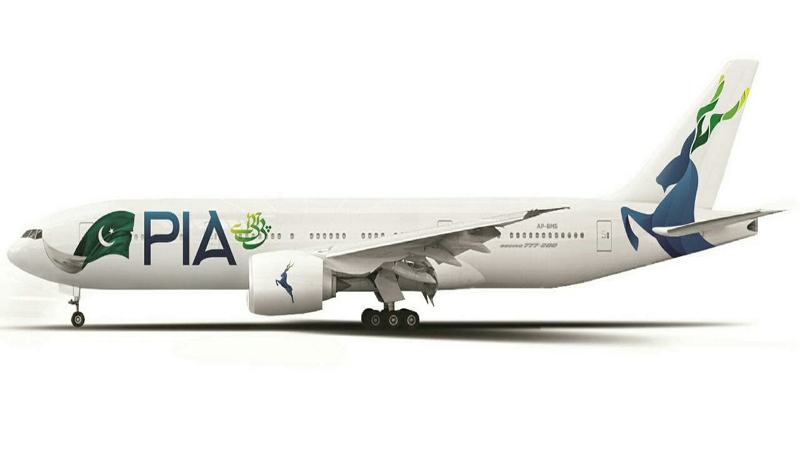 LAHORE: Pakistan International Airlines (PIA) on Wednesday said that the modification of aircrafts is part of its comprehensive PIA improvement plan with a view to enhancing market signaling and converting into higher sales.

“It is planned as thoughtful expenditure timed with improvements in plane interiors and services. It has been conceived as an integral part of PIA turnaround strategy comprising well organised investments in fleet, systems, people and image of the airline to attract back customers, especially the youth of Pakistan,” PIA said in a recently published report.

Mentioning the reasons to repaint and modify the aircrafts, PIA said that the aircrafts are being rebranded to minimise fuel costs, prevent safety concerns and prevent corrosion of aircraft parts. “Typically, airlines paint their aircraft every 4-7 years, depending upon safety requirement and conditions in which the airlines operate,” PIA added.

“PIA follows the same schedule with partial to full paint as per respective maintenance schedule of the aircraft. The planned livery change is timed with upcoming and future repaints as and when required and does not entail expenditure otherwise,” it said.

PIA further added that changes have also been made because new look means changed perception, while it also helps make the brand gain recognition in the international market. Moreover, it added that the Markhor logo on the aircraft represents Pakistan’s commitment to promote its national icons. 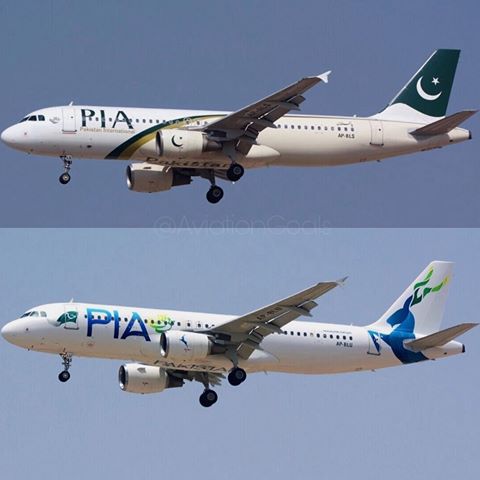 It further said that the use of national icons on aircrafts builds on symbolism while taking a step toward highlighting the beauty of Pakistan. “Markhor, Pakistan’s national animal, which came back from extinction and became a Pakistani success story of survival was painted as the logo because of its revival against all odds,” it added.

It was also said that the livery work has been undertaken with the commitment to turnaround PIA and make it a thriving airline in the market, but at the same time only undertaking necessary expenditures over time at costs much lower than branding costs incurred by commercial concerns. 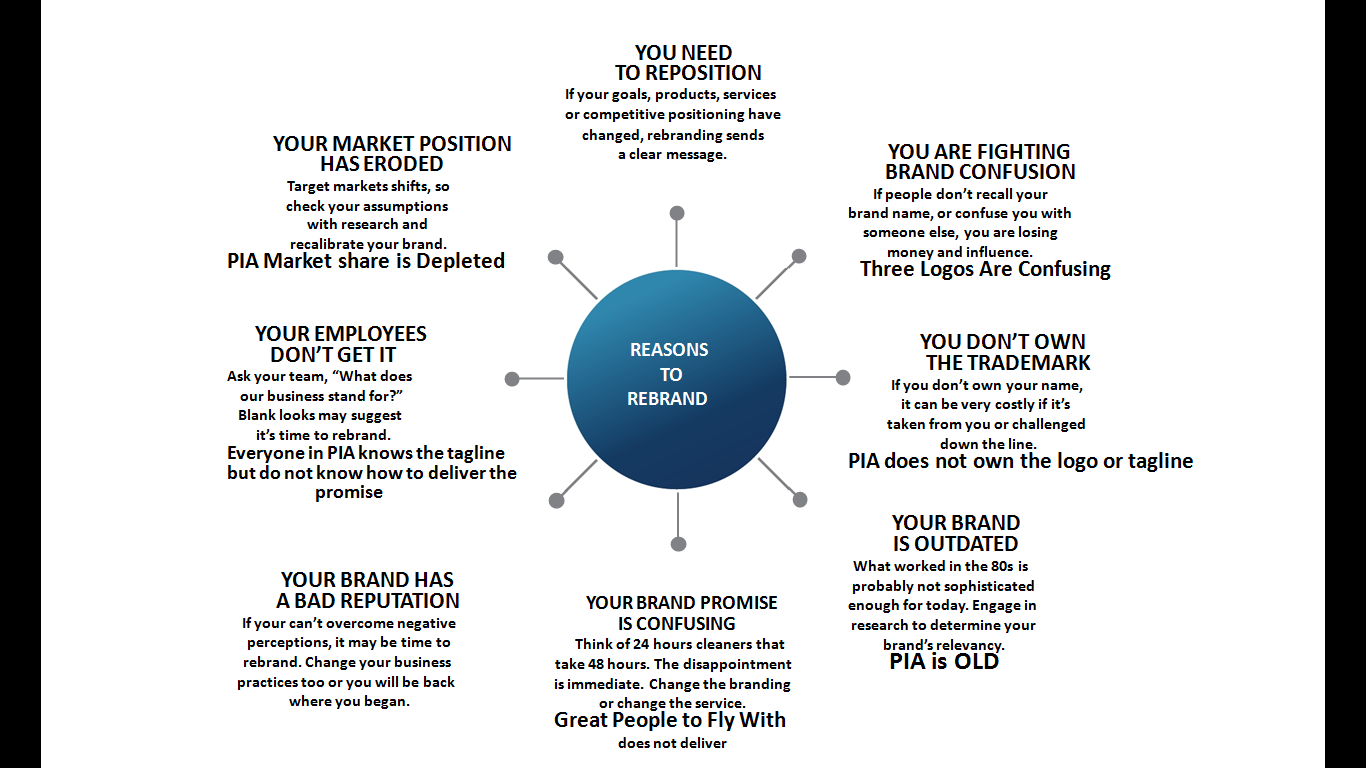 Livery and paint job of total fleet is 0.8 percent of the total planned investments in aircrafts of US $259 million on nose to tail upgrade, $36m on rotables, consumables and CSP, $180m on engine overhauls by PIA Engineering over the next 12 months.

PIA said that the need for rebranding was necessary since it was the only pragmatic solution to the underlying problems, and to create a distinctive identity to help change its perception and outlook.

“Fixing the deep-rooted problems that persist within PIA is a long, tedious and uphill journey. While this will always remain our first priority, we must also keep the ball rolling and find quick-wins along the way to boost confidence and faith in the airline for all stakeholders,” it said.

It was added that PIA is subject to surprise inspections since it operates in heavily safety regulated territories across the globe. Moreover, PIA aircrafts are inspected for standards regularly over passenger and aircraft safety, and availability of mandatory requirements to the airframe integrity and safety from corrosion.

In last 12 months, it was told, PIA has had 6 different Category II SAFA observations regarding the need to repair chipping off of paint on the aircraft which required immediate rectification steps for standards compliance.

PIA’s aircrafts now require fresh paint job and there is a maintenance schedule already set up by PIA Engineering for shop visits.

In April, PIA unveiled the new corporate look with its logo and design to include a painting of the Markhor in a ceremony in the federal capital. Officials of PIA and Civil Aviation, including Secretary Aviation Irfan Elahi, President and CEO Musharraf Rasool, COO Zia Qadir, CCO Bilal Munir Sheikh, Chief Technical Officer Amir Ali and HR Chief Asma Bajwa were also present on the occasion.