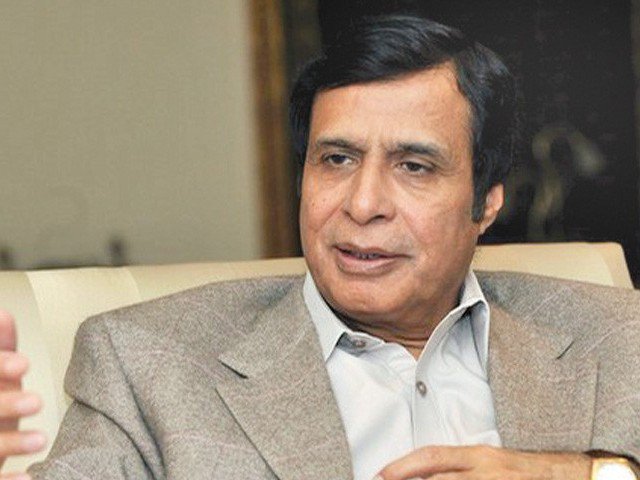 LAHORE: : Pakistan Muslim League-Quaid-i-Azam (PML-Q) has demanded the caretaker government to suspend all the local bodies to hold “free, fair and transparent general elections in the country”.

Addressing party workers and prominent figures of Gujrat and Talagang at his residence here today he said that Nawaz-League has started pre-poll rigging in Punjab through local bodies.

Elahi said that for holding fair and transparent election in the Punjab it is essential that local bodies should be completely suspended till July 25, adding that only suspending development funds of local bodies is not enough.

The PML Leader said that the caretaker governments are making claims about holding fair and transparent elections but if the local bodies are not suspended till July 25, then this claim will not be based on reality.

The caretaker governments and Election Commission of Pakistan (ECP) should take immediate steps in this regard.