We are missing you, ‘Chanda’ 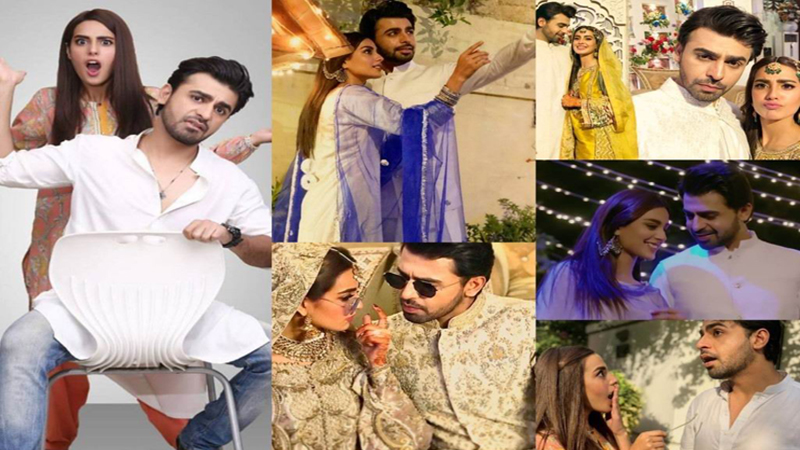 Fasting for the whole day in the heat of the summers was, definitely, a tough task. But there was something we would anxiously keep waiting for at around the end of the day, after a tiring run. We used to lighten up our moods after a heavy Iftari on the table, with a hilarious drama serial, ‘Suno Chanda’, running up along on prime time hours. And now, we are missing it badly!

This highly-rated drama serial was grabbing everyone’s attention, and was the most viewed drama of the month of June, garnering well-received audiences across the world.

The story revolved around Ajiya and Arsal’s funky love story through the structure of a joint-family system. In the beginning of the show, AJiya and Arsal are forced into a Nikah due to family pressure. Initially, they can not stand each other, but gradually begin to fall in love. Unfortunately, however, when they decide to live happily together, in peaceful bliss, their families seem to have planned something else for them. Here is where the twist comes in their story.

The popular comedy drama serial, definitely, proved to be a big break for Farhan Saeed and Iqra Aziz to showcase their talent.

We can proudly say that Farhan stole the show, and man we are impressed! The character of Arsal suits him a lot, and without a doubt, he performed it to the best of his caliber: no one can replace him in this character. Even the accent he used in his Punjabi dialogues, was remarkable.

Extremely talented and adorable, Iqra Aziz also performed her role so magnificently, that people have begun to love her even more.

Each member of the family in the show has their own unique characteristics, and how each actor performed their role was unique to the plot of the story. It won’t be wrong to call Arsal’s mother the “Ronaq” of the show. Bilo’s adaayein, Tipu’s fluent Pashto, and Bi Jaan’s dressing were all so traditional and graceful.

And then, how can we forget the depressing soul, Nazakat Ali. No doubt, he is a great actor. But there is something sneaky about his character…

Sherry, known as Nabeel Zuberi, is killing us with his looks. But wait, who is always on his side? The girl we might like to call a “kabab mein haddi”. 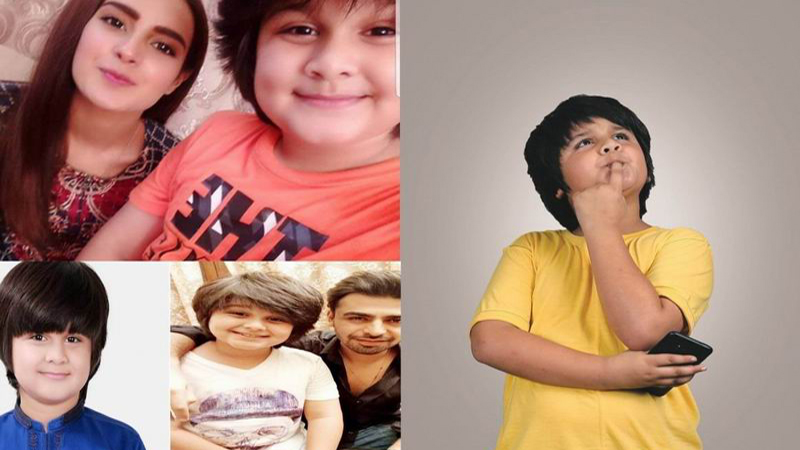 If you want to see a bunch of talent in one picture, here, the drama also offers us eyes on the cutest little DJ of the drama industry. His acting skills gave us goosebumps. The way he used to blackmail everyone, by making their videos, to get money, was hilarious. We can call him “Chota Jasoos” as well.

We weren’t expecting to get too attached to the serial, but we, indeed did. The direction, production, and the whole cast deserves a big round of applause. I hope we also get to see the sequel to this heart-warming serial next Ramazan; because we are missing you “Chanda”.