No end in sight for water scarcity issue in Capital 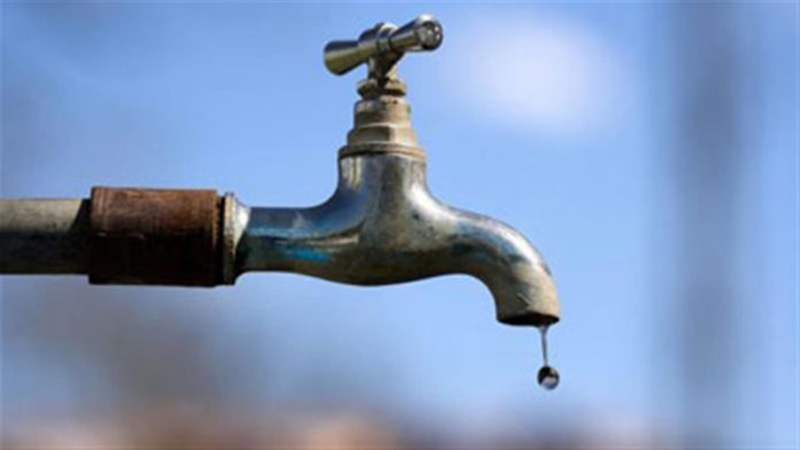 ISLAMABAD: The federal capital is facing severe water shortage these days as both the organizations concerned – Capital Development Authority (CDA) and Metropolitan Corporation Islamabad (MCI) – have failed to ensure supply of enough water to the citizens.

Currently, 61 million gallons per day (MGD) of water is being supplied to the people of the capital city instead of the actual demand of 110 MGD, creating a shortfall of 41 MGD. The officials of the MCI and CDA Daily Times spoke to said that 30 percent of the water is being either wasted or stolen before reaching to the main reservoir in Sector F-5.

Both the departments concerned have been unable to find out alternate sources of water despite PC-I of Ghazi Barotha Project, which started back in 2007, having been already approved. CDA officials say the said project is designed to supply 100 MGD of water to Islamabad which would help overcome water shortage in the capital city. However, according to sources in CDA, the authority has so far failed to allocate a sum of Rs 70 billion for the project.

Though, water directorate is being run by the MCI, CDA is still pursuing the Ghazi Barotha Project. However, it has failed to take any practical steps so far to launch this much-needed project.

Before the introduction of local government system, CDA was the relevant authority to deal with the issue. However, now CDA’s directorate of water has been transferred to the MCI. The experts say that CDA/MCI can explore some other options such as constructions of small dams to reduce the water shortage but both the organizations are not taking any practical steps except blaming each other.

Fasil Khan, a resident of Sector G-7, who is perturbed over growing shortage of water, said, “These days, we are facing acute shortage of water like every summers, but CDA is doing nothing.”

Ali Raza from Bahara Kahu said CDA and MCI are responsible for poor handling of the water issue. He demanded that action should be taken against the officials concerned over their failure to deliver.

When contacted, CDA spokesman Malik Saleem acknowledged the shortage of water in the capital city. However, he said that water is being supplied to the citizens through rationing system. “Efforts are being made to start Ghazi Barotha Project and hopefully it will start in the tenure of next elected government,” he said. “We are trying to include this project in China-Pakistan Economic Corridor (CPEC) and are also looking for any foreign donor since the project needs massive funding. After the completion of this project, the issue of water scarcity will be resolved,” he said, adding that complaints of the citizens in this regard are being attended regularly.