Crowdfunding an alternative to foreign funding 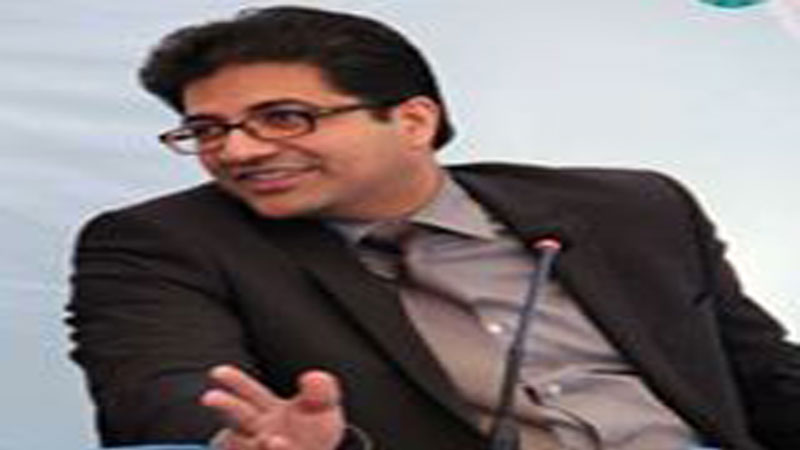 Train of Pakistan Economy is fast approaching a station that calls for mandatory external funding in order to move ahead. Pakistan trade gap is mounting every passing day. Trade deficit currently stands at $34 billion and has already surpassed revised target of $29.4 billion. Measures to curb imports have not worked as well and exports show a slow pace growth. Earlier this month Rupee has further devaluated by 4.3% in addition to 10% devaluation seen already in this fiscal year. While external debt stands at 70% of GDP, fear of being unable to service debts is rising.

There can be multiple reasons for rising trade gaps including increase in crude oil prices as well as raw material & machinery imports. On the other hand exports are suffering with price competiveness issues. In house measures for increasing tax nets have also not worked well or at the desired pace. It can be attributable to reasons like complex tax streams, mistrust and non-application of law across board. These problems have been discussed at length multiple times at different forums, which calls for need to bring in structural reforms that can be serve as long term permanent solution. So far Nation has not seen any major recovery out of alleged corruption cases in Court and National Accountability Bureau. Now question is what can be done to address the issue in short term. First thing that comes in mind is to opt for External Loans that of-course comes with rigorous terms and conditions. Another option is to use our partner in China Pakistan Economic Corridor – CPEC and a long associated friend China. However this also comes with risk of ending up in a situation like of Sri Lanka.Sri Lanka has formally handed over its southern port of Hambantota to China on a 99-year lease, which government critics have denounced as an erosion of the country’s sovereignty. The $1.3bn port was opened seven years ago using debt from Chinese state-controlled entities. But it has since struggled under heavy losses, making it impossible for Colombo to repay its debts.

World has recently witnessed Malaysian Government Crowd funding initiative. Malaysia has set up a fund for members of the public to donate cash to help the new Government repay its hefty national debt. Newly elected Prime Minister Mahathir Mohamad has made it a priority to cut Malaysia’s debts and liabilities, estimated at 1 trillion ringgit ($AU332.5 billion) or 80 per cent of GDP, after taking into account Government guarantees and other payments. While results can be evaluated in days to come, however such initiatives are indication of the trust between Government Representatives and Citizens of the country. Lastly nothing is important then a National interest.

Now question is, can it work for Pakistan as well with current standing in corruption index as well as highlights of issues like Panama episodes. Answer can be yes, Pakistan is a lively nation with high sense of Patriotism when it comes to National Interest. All it needs is element of trust on the model and its operations. An awareness campaign can be starting point, through media, road shows and other means, for citizens to understand the problem and benefits of solving it through crowd funding over external loans. Citizens shall be informed that how external loans are threat to sovereignty of Nation. Model shall incorporate mechanism that can gain trust among the masses. This can be achieved through transparency of model. Depending on funds raised can be used partially to resolve the issue in hand directly and some portion can be invested in projects that can ultimately lead to economic development and sustainable incomes. This proposition shall be given a thought by economists as well as should be debated in Senate and respective Provincial and Federal Assemblies. Extensive debate on media shall be conducted to evaluate pros and cons of the proposition. We have seen in past when, local as well as overseas Pakistanis have raised funds to support National Cause. Let’s do it once again to save Nation’s sovereignty. Let’s all of us Pakistanis stand together and move economic train towards Junction of prosperity.

Jawad Saleem is a Finance expert currently working as Country Finance Head with a Multinational Retail company, as well as non-executive director in First Capital Group Companies. He can be reached via Email: jawadsaleem.1982@gmail.com Twitter: