Eye catching journey in the field of photo journalism 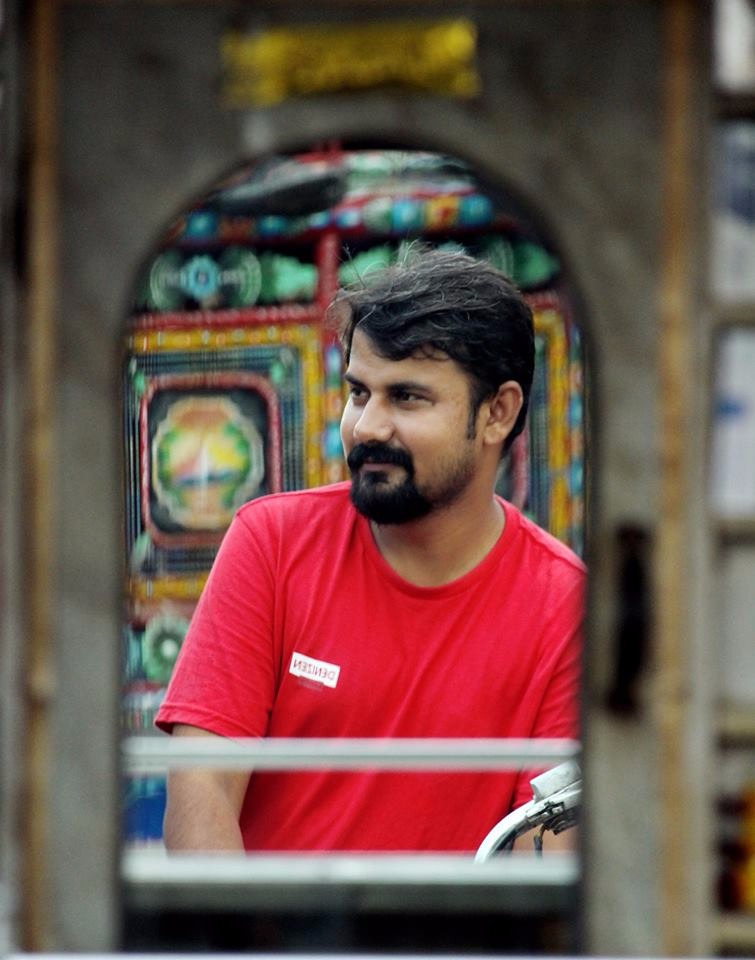 Manoj’s photography and telling visual stories by camera largely based on culture, portraits, geography and positive stories from Sindh, Pakistan. He has developed more than 20 video documentaries in Thar region.

Recently in May 2017, his two photographs were exhibited at UNDP Asia Pacific Photography Competition which held at Bangkok, Thailand, and came in top 10 ranking among 100 plus photographers from Asia.

One of the best work he did for “Karachi Stories” project by Scottish Documentary Institute, British Council and SZABIST Karachi in 2015.

Currently, he is doing feature stories for a news Paper and bringing positive stories and things which are happening around in Sindh province.

Daily Times: Describe the journey of Photojournalism in your life and what pushed you do this?

Manoj: I was a backbencher during my intermediate class in Government Muslim Science College Hyderabad. I was studying pre-engineering and mathematics, chemistry, physics weren’t my cup of tea. So, it was a miracle for me to complete the intermediate.

After intermediate, I came back home again and started learning photography in a photo studio at Sinjhoro, I was shooting portraits of students for exams forms and covered wedding events.

One of my friends helped me to generate income at the studio so that I could get admission at a University. 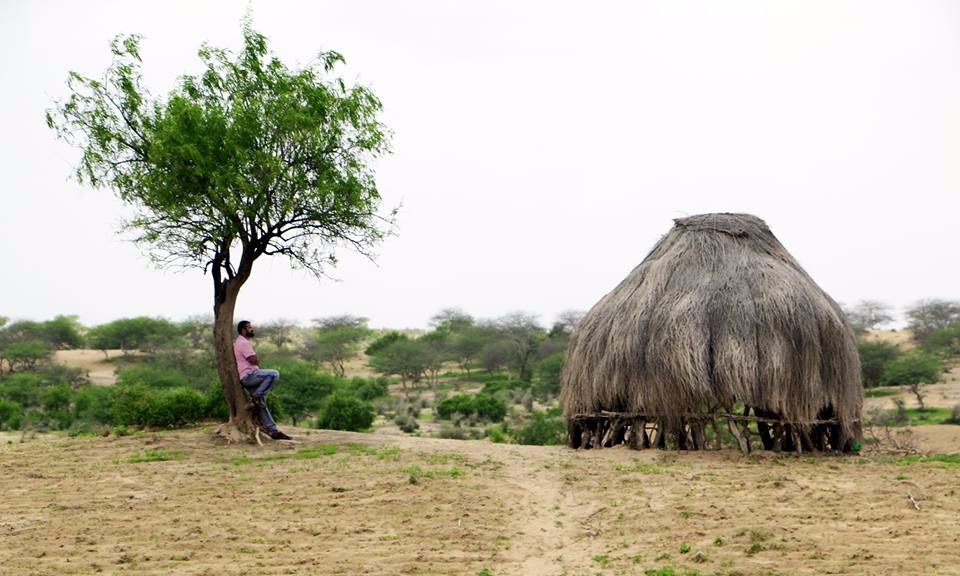 Daily Times: Most of the time people remain in wait for your feature story, what is the reason behind it?

Manoj: I am unable to respond to this question, but the reason may be positive stories which I am trying to bring up and candid photographs of people.

Daily Times: So, you have explored the artistic lifestyle of Thari people, is it possible to share something about your experience?

Manoj: After completion of graduation from the University of Sindh Jamshoro, I got employed in Tharparkar. I saw the desert, people living in dunes, birds chirping, and found eternal peace.

Exploring the unique geography, lifestyle of Thari people, and their untold stories enforced me to capture and visualize them through the camera. So I walked with farmers, spent time with people of Thar, awakened nights to star gazing, ultimately that made me enthusiastic and fond to stay more in the desert.

Daily Times: What is your least favorite story you have covered?

Manoj: Hamarcho, is one of the stories which I felt as a difficult task, writing folk stories is the toughest job for me, but that was most romantic, and engaging story I have ever done. That was purely based on realities about how Thari people unite on a cause after rain showers to help each other, and sing to pray for prosperity in the region.

Daily Times: So being a photojournalist, have you ever faced hurdles in this career, or any surprising incident?

Manoj: I am doing stories on culture and propelling positive things happening around, so there isn’t any threat I found doing these stories, but always got a positive response to my work.

But I am curious to document every aspect of Thari life so using a camera in the deep desert is always a threat, like a part of Thar Nangar Parkar, no one can carry a camera to explore beauty hidden in Karonjhar Mountains.

Daily Times: Any suggestion or advice that you would like to give for growing Journalists?

Manoj: Let’s find out positive things happening around us and promote optimism within the country, uplifting generation and youth hailing from such areas especially from the desert range have to enhance such sites and places, in this way our role can be worth something.