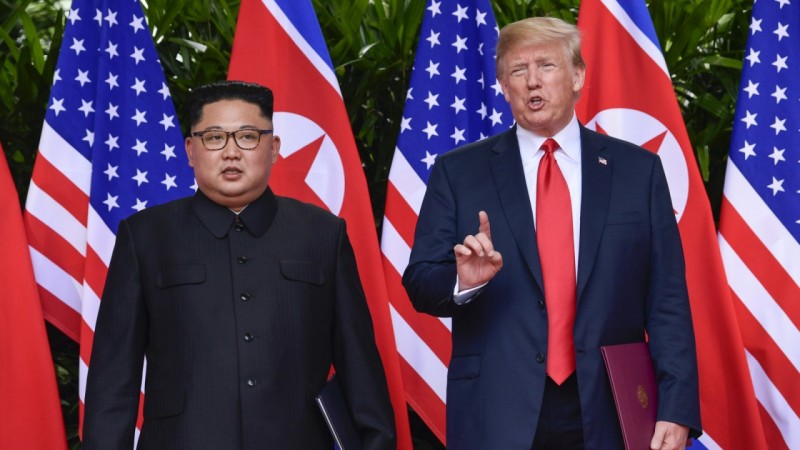 As we all have come to know, US President Donald Trump and North Korean Leader Kim Jong-Un recently met in Singapore, after months of insulting and threatening each other about nuclear war. In the first summit meeting, both of the leaders promised to maintain new peaceful relations with each other along with the denuclearisation of the Korean Peninsula. After the meeting, Trump also declared that he no longer deemed a nuclear threat.

The public’s reactions of the meeting were hilarious, and the internet did not spare the two at all. Without a doubt, the historic meeting, of such importance between the leaders, was the moment for all the meme-makers to aggressively get their hands on.

Here are the funniest memes going viral on social media, guaranteed to give you laughs for the whole day. 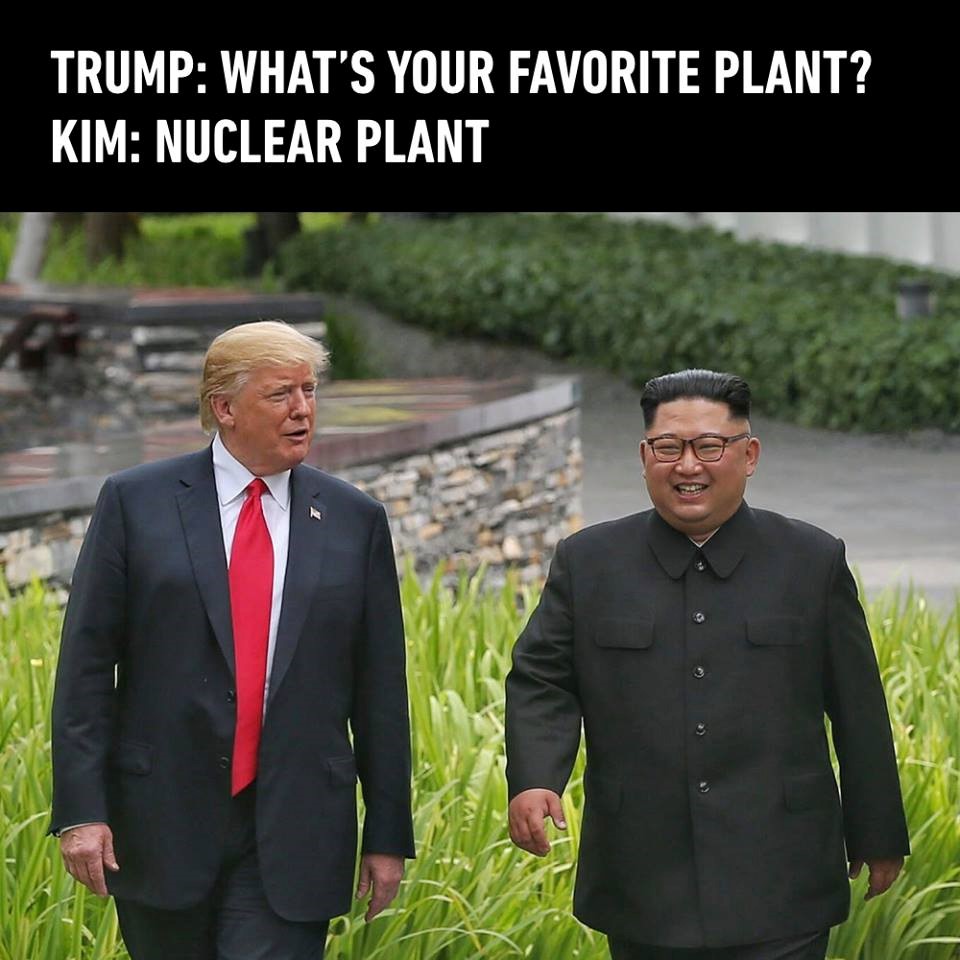 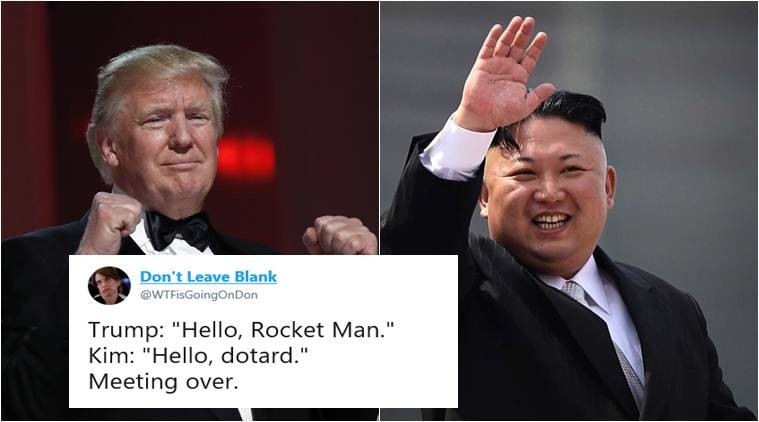 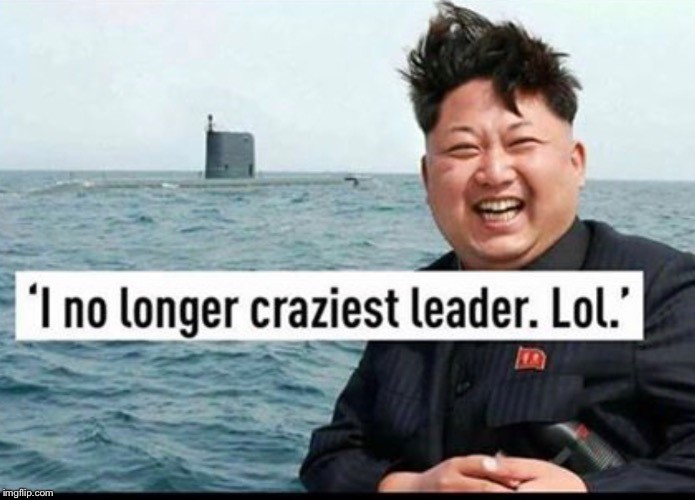 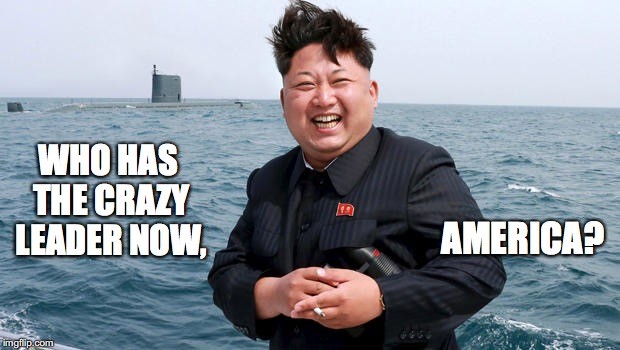 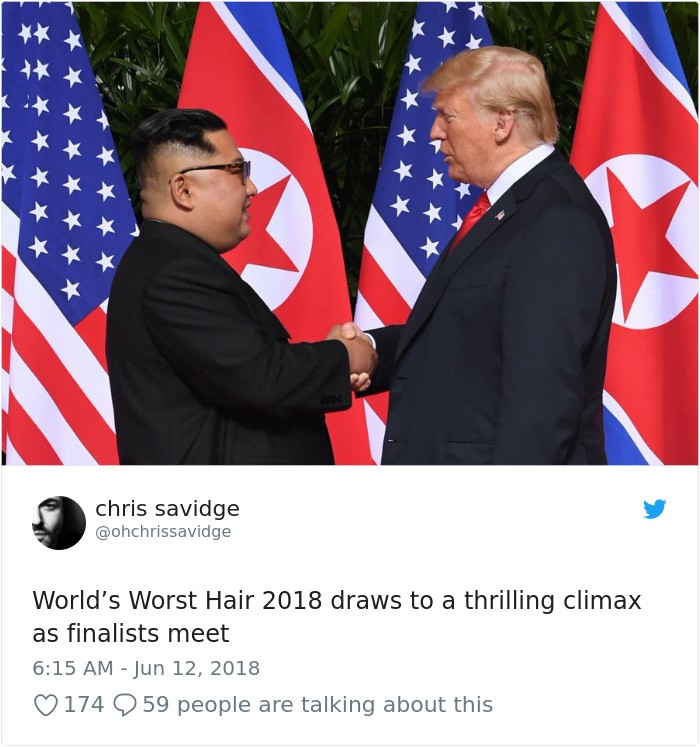 This is what dreams are made of 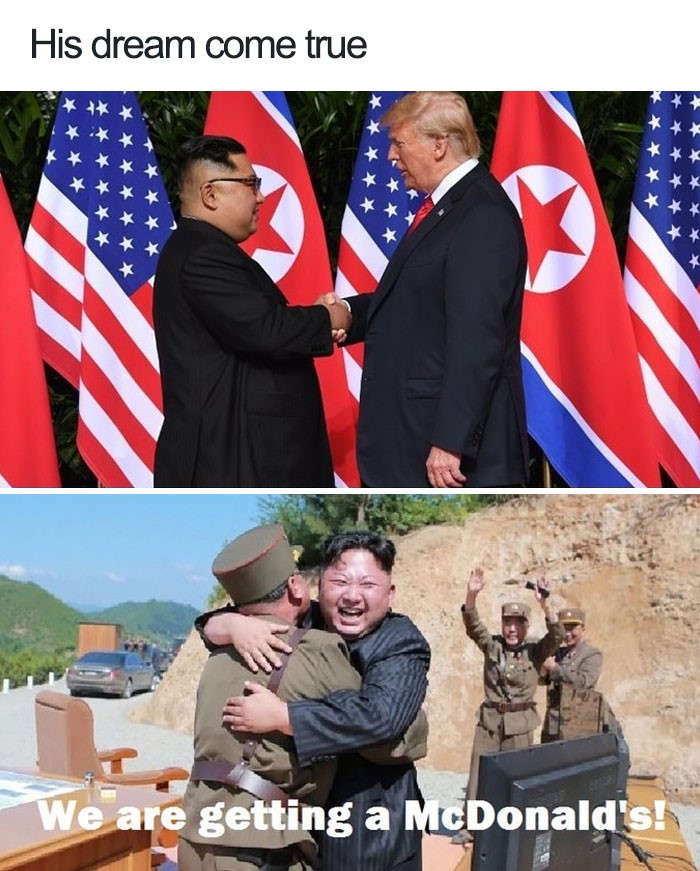 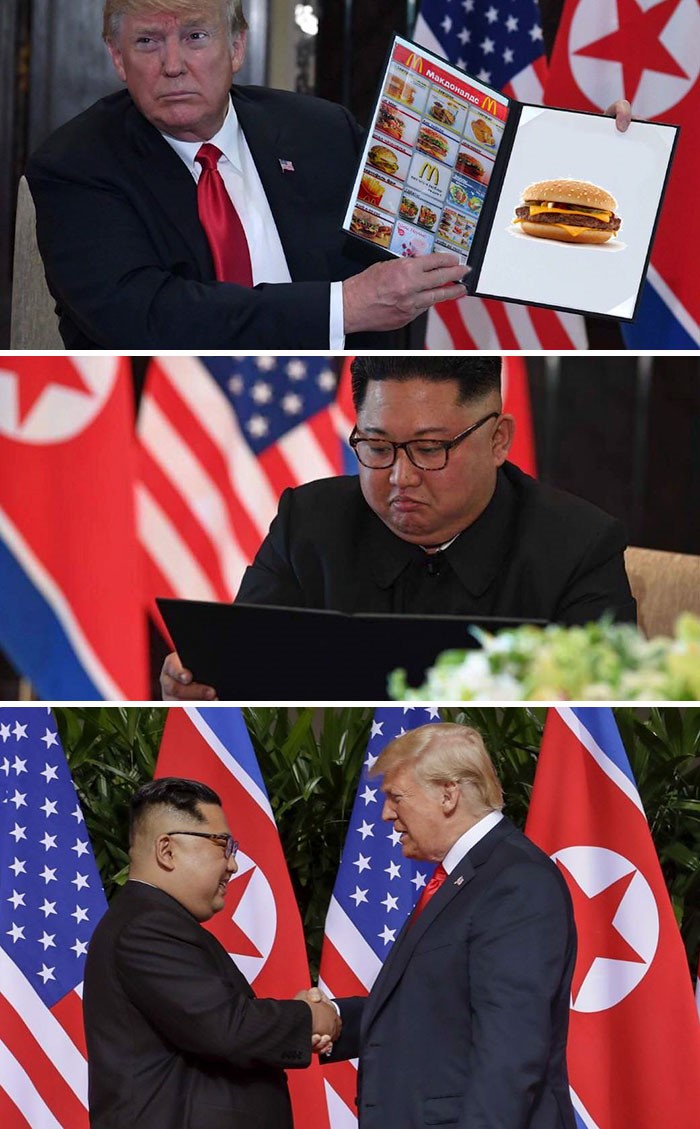 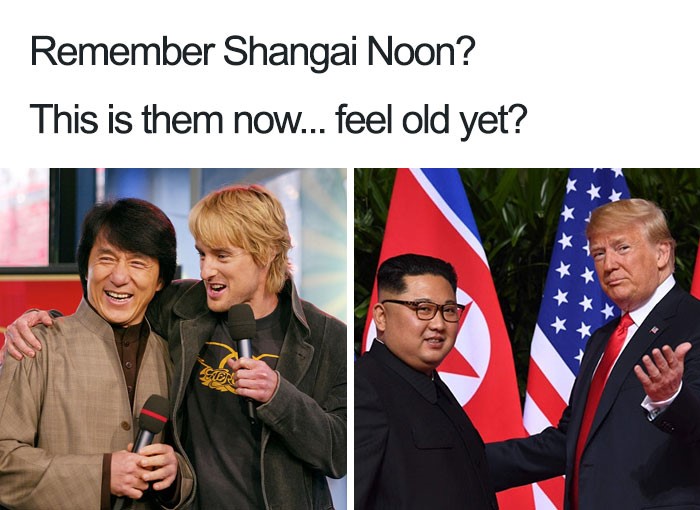