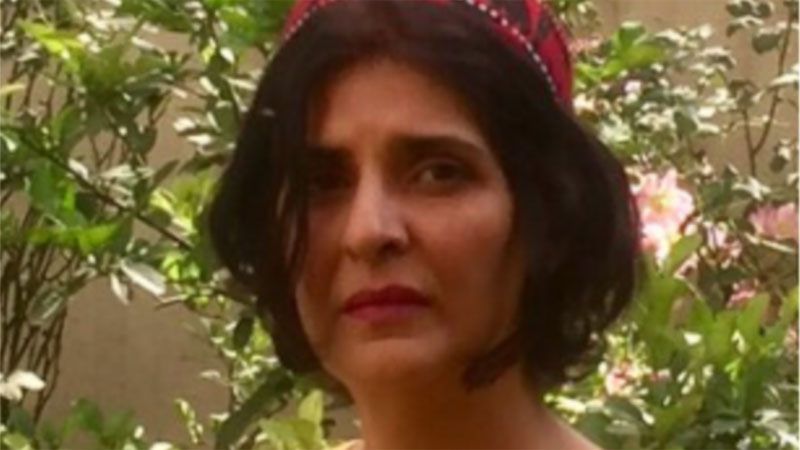 LONDON: Amnesty International said on Thursday that the Pakistani authorities must end the current “crackdown” on human rights defenders, activists, journalists and other members of the civil society and ensure that human rights are fully respected and protected in the lead up to the upcoming general elections.

The statement read, “On 25 July 2018, in general elections held across the country, Pakistanis will elect their next civilian government. Amnesty International is alarmed by the ongoing wave of arbitrary arrests, enforced disappearances, attacks on the rights to freedom of expression and peaceful assembly.”

It quoted Dinushika Dissanayake, the AI deputy director for South Asia, as saying, “Key freedoms are under relentless attack in Pakistan, with the authorities cracking down on dissent, whether it takes place on the streets, on television news channels, in newspaper columns, or on social media.”

Further, the international rights movement called for immediate and unconditional release of 37 activists detained at Adiala Jail in Rawalpindi for participating in the Pashtun Tahaffuz Movement (PTM)’s peaceful protests.

The 37 activists, who include several students due to sit their exams soon, have been charged with ‘sedition’ – under colonial-era laws that are inconsistent and incompatible with international standards – and their bail requests were cancelled on Wednesday. The case has now been referred to an anti-terrorism court.

“Peaceful protest is a right protected by international human rights law and the Pakistani Constitution. The charge of sedition has no place in a modern, rights-respecting society, and peaceful students should never be tried in an anti-terrorism court. The 37 activists must be released immediately and unconditionally, as they are detained solely for exercising their right to freedom of expression,” said Dinushika Dissanayake.

Gul Bukhari, a British-Pakistani columnist and activist was en route to a television news station when, according to an eyewitness, the car she was traveling in was suddenly surrounded by multiple vehicles. Gul Bukhari returned home a few hours later. The AI statement also referred to a recent statement made at a meeting of the All Pakistan Newspaper Society (APNS) by Hameed Haroon, the CEO of Dawn Media Group, where he warned that Pakistan was ‘encountering the most dangerous attack on the right to freedom of expression’.

“Dawn has seen its circulation heavily disrupted in the country while the newspaper has come under intense pressure for its independent editorial policy. News agents have been warned against stocking the newspaper and street vendors have been harassed and intimidated for selling it,” the AI said.

“Similar pressure has been applied on the Jang media group. Over recent weeks, several columnists who regularly write for the Jang group’s English-language newspaper, The News, said the newspaper was unable to publish their articles because of fear of official reprisals. Pakistan once proudly boasted a lively and independent media. This, sadly, has stopped being the case. People can no longer speak or write freely,” said Dinushika Dissanayake.