"The conflict has robbed millions of their basic human rights, and continues to this day to inflict untold suffering." 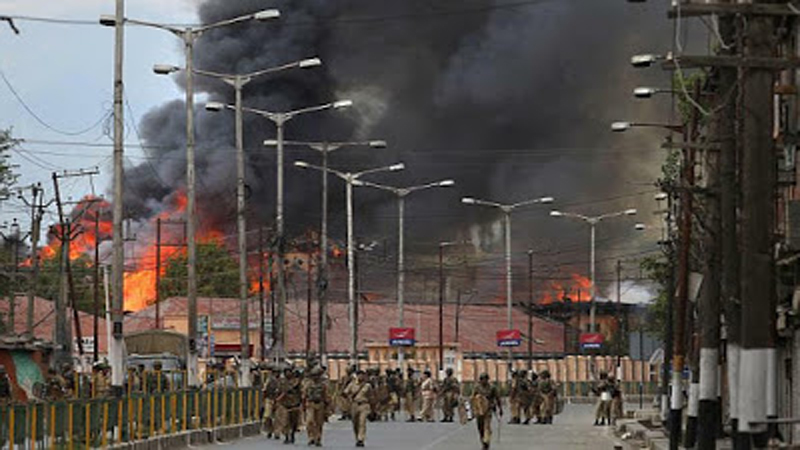 A 49-page report published by the UN Human Rights office stated that there was an urgent need to address past and present human rights violations and abuses which the Kashmiris have been suffering for seven decades.

The Indian atrocities over the prolonged period have consumed numerous lives, which have been taken up for the first time by the UN detailing the abuses on both Indian and Pakistani sides of the Line of Control.

UNHR High Commissioner Zeid Ra’ad Al Hussein said, “the political dimensions of the dispute between India and Pakistan have long been centre-stage, but this is not a conflict frozen in time.”

The report sheds light on the human rights situation in Indian-Administered and Pakistan-Administered Kashmir. According to Hussein “The conflict has robbed millions of their basic human rights, and continues to this day to inflict untold suffering.”

He added, “this is why any resolution of the political situation in Kashmir must entail a commitment to end the cycles of violence and ensure accountability for past and current violations and abuses by all parties and provide redress for victims.”

The HR high commissioner in the report urged UN Human Rights Council to consider establishing a commission of inquiry to formulate a comprehensive independent international investigation against the allegations of human rights violations in Kashmir.

Hussein, taking notice of the escalated tensions in the past weeks between the two States resulting in series of incidents in Srinagar, the high commissioner called on to the Indian forces to show maximum restraint and abide by international standards monitoring the use of force during protests. 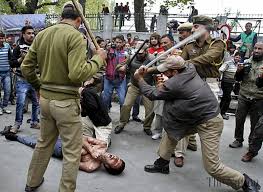 In the report, Hussein stressed that the Indian forces need to avoid repetition of the previous exemplary abuse of force by the forces effective immediately.

UN Human Rights report mainly shed light upon the human rights situation in Indian Occupied Kashmir since July 2016 when unprecedented demonstrations protested against the death of Burhan Wani till this time of 2018.

The Indian forces since have used excessive force leading to unlawful killings of 145 civilians by the end of March 2018.

The report highlighted the use of weapons by the security forces against the protestors, including pellet-firing shotgun which led to the death of 17 people in July 2016 and August 2017. The use of metal pellets have left 6,221 people injured out of which many are believed to have been blinded completely or partially.

Furthermore, the report details the issue of impunity of human rights and lack of justice as a key challenge in the state of Jammu and Kashmir as the Armed forces Special Power Act 1990 gives immunity to the Indian forces from all atrocities.

The report urges immediate inquiry by an international commission to investigate into involuntary disappearances and mass graves in Kashmir Valley and Jammu region.

UN HR report also asserted that Pakistan’s military should stop supporting militant group operations in the IoK despite the government’s denial of its covert strategies.

The report issued a set of recommendations, stating that both Pakistan and India should fully respect their International human rights law obligations in IoK as well as in Azad Kashmir.

It goes on to say “India should repeal the APSPA, establish independent, impartial and credible investigations to probe all civilian killings since July 2016.”