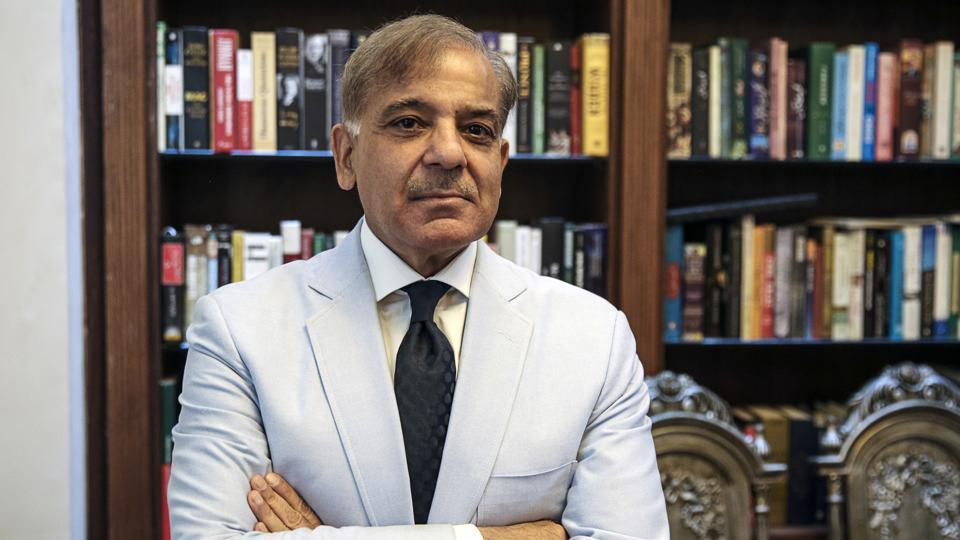 Although the main argument by the opposition against the ruling government is its low prioritisation towards the health and education sector, the government of Punjab has worked on an ambitious program to revamp its secondary health facilities across the province. 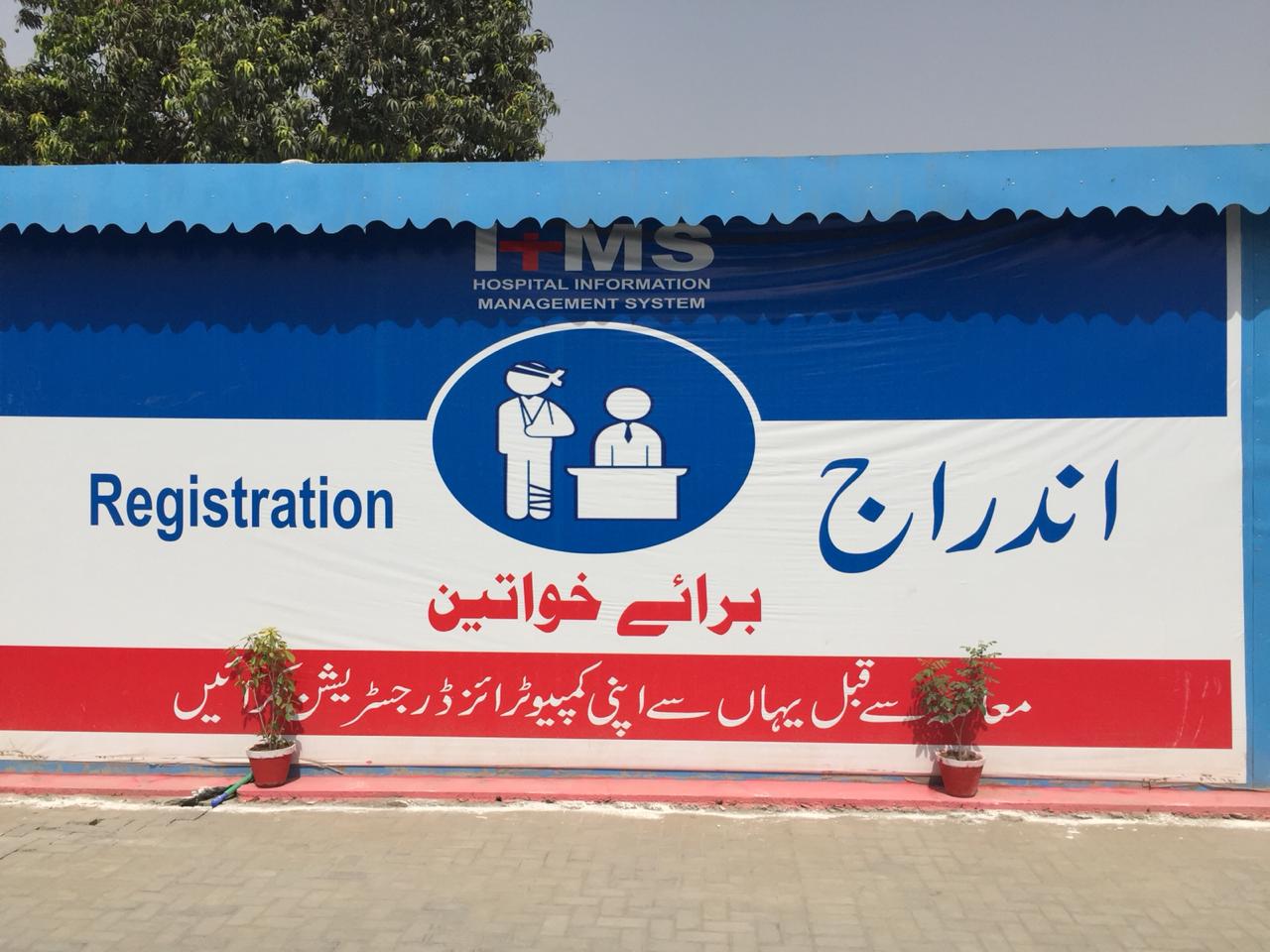 Former Punjab chief minister Shehbaz Sharif, who completed his provincial government recently, had been on a visiting spree across the province inaugurating various refurbished DHQ and THQ hospitals. 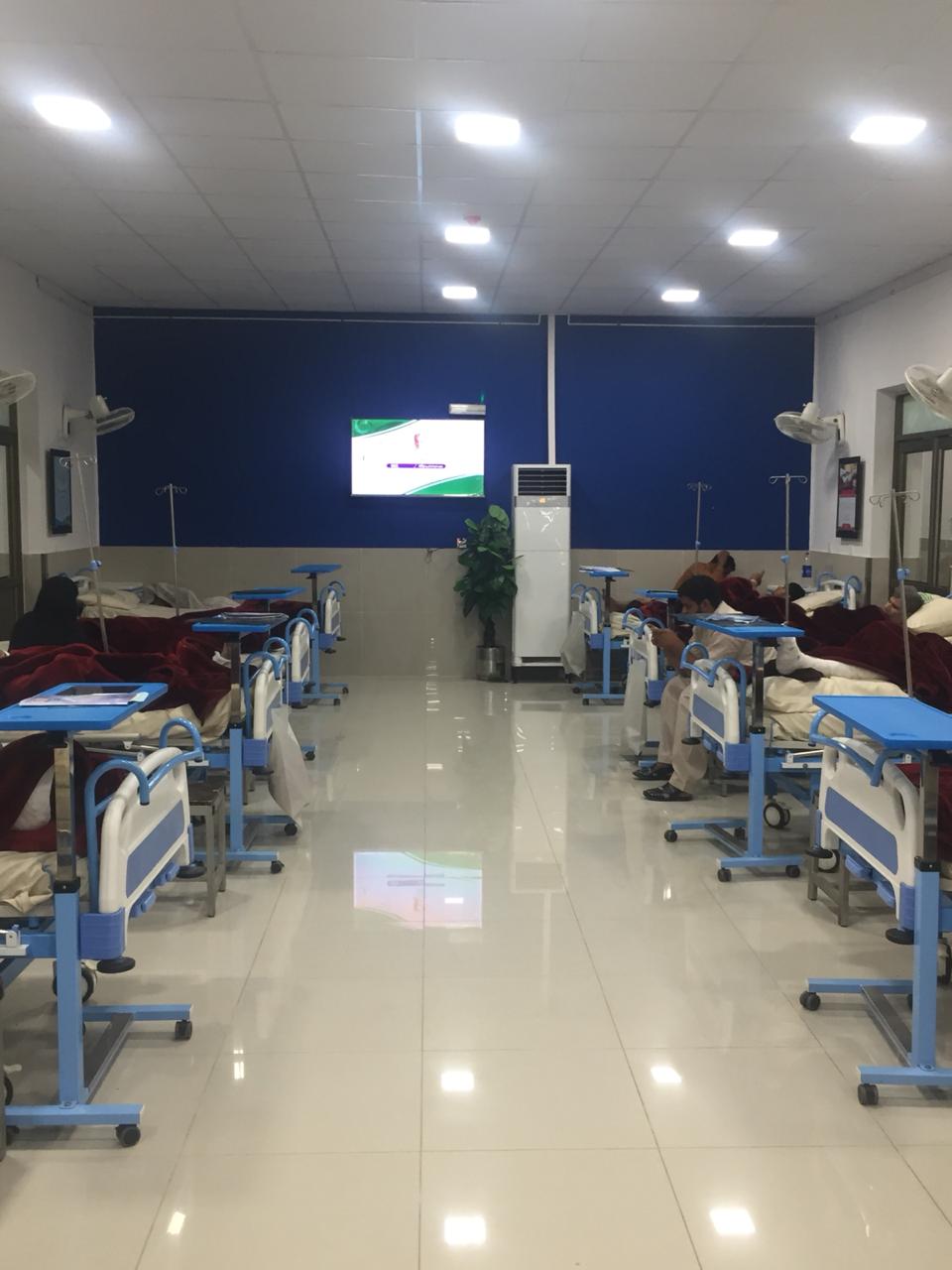 Furthermore, there are also technological upgradations which involve computerised registration of patients through the Hospital Information Management System, the provision of Android tablets to record all vaccinations administered in the facility, and LCDs in wards which display the rosters of the doctors and nurses on duty. 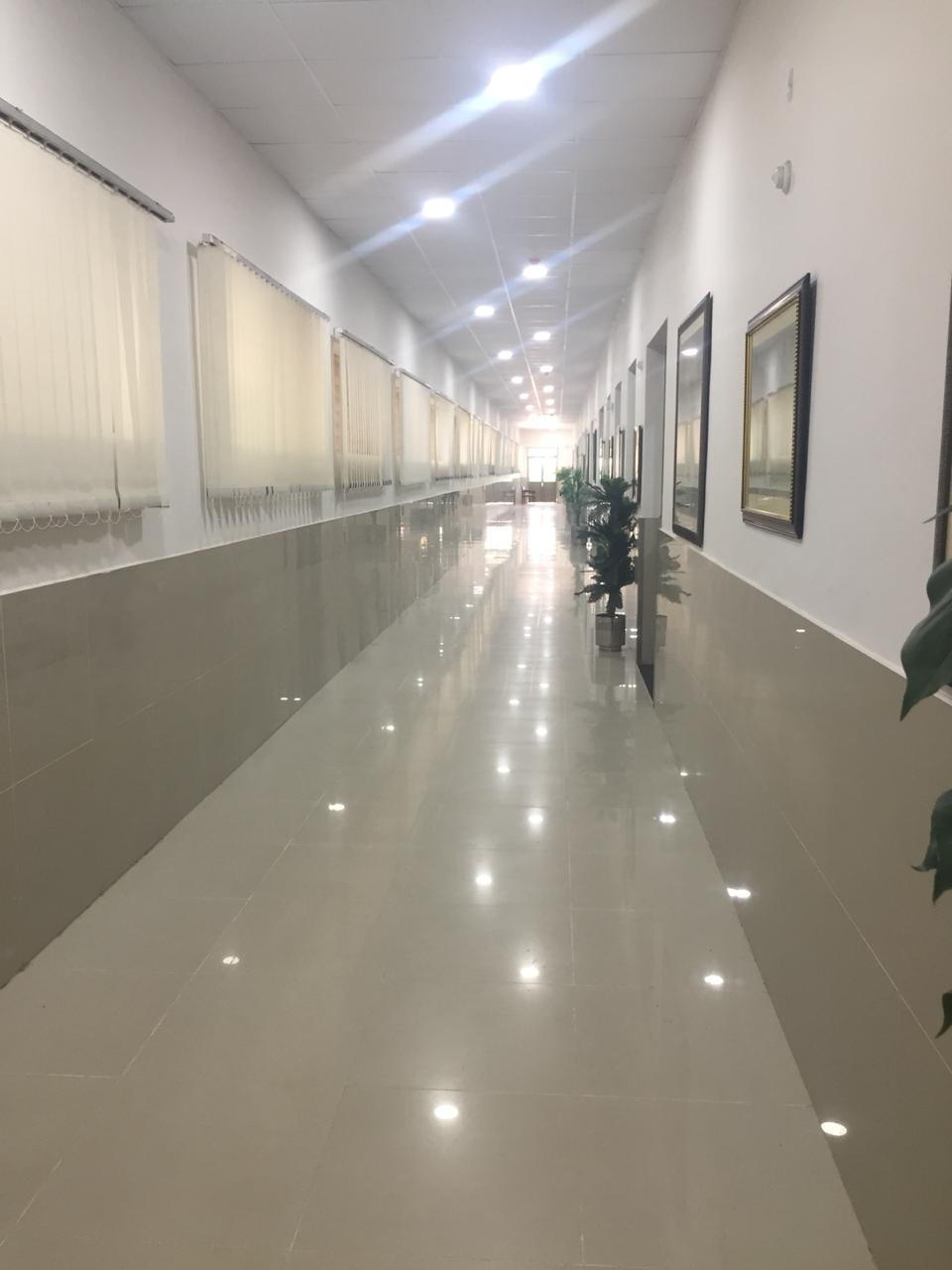 All the revamped District Health Hospitals now have a CT scan center, a fully operational dental department, an upgraded laboratory and a mortuary of international standards.

These revamped secondary health facilities also include the newly constructed hepatitis prevention and treatment program centers, which seek to diagnose and treat Hepatitis at an early stage. The decision of taking onto board other departments such as PITB for IT support and IDAP for infrastructure related support have ensured that the projects receive more specialised attention. 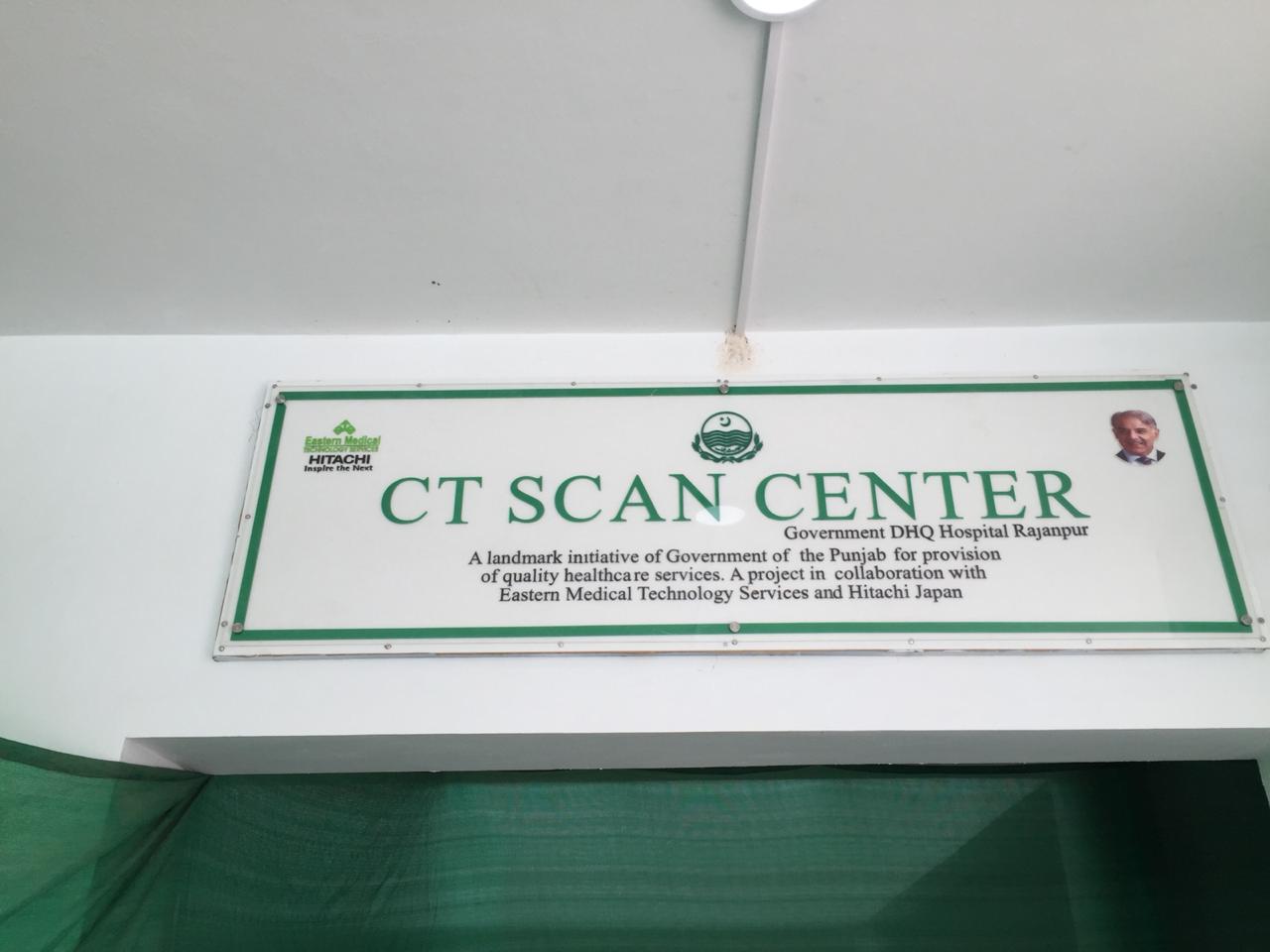 However, despite all these improvements there is still a lot to be done to ensure that all 36 districts in the province are at par with each other in terms of provision of health facilities.

For instance, the first phase of revamping targeted 40 secondary facilities across the province whereas there are still over 80 secondary facilities that still require intervention. Furthermore, the revamping processes sometimes reduce the bed and operational capacity of the hospitals for the time being as part of construction externalities.

Needless to say, the day of the inauguration often results in closed roads, and low patient access to the facilities due to extensive security arrangements in place which is a source of inconvenience for the patients. Also, a lot of revamped facilities have still not yet been 100% completed, and with the interim caretaker setup coming in, it is expected that their completion would further be stalled.

Despite the limitations, the initiatives of the Punjab Government, especially in the primary and secondary healthcare sector, need to be acknowledged. 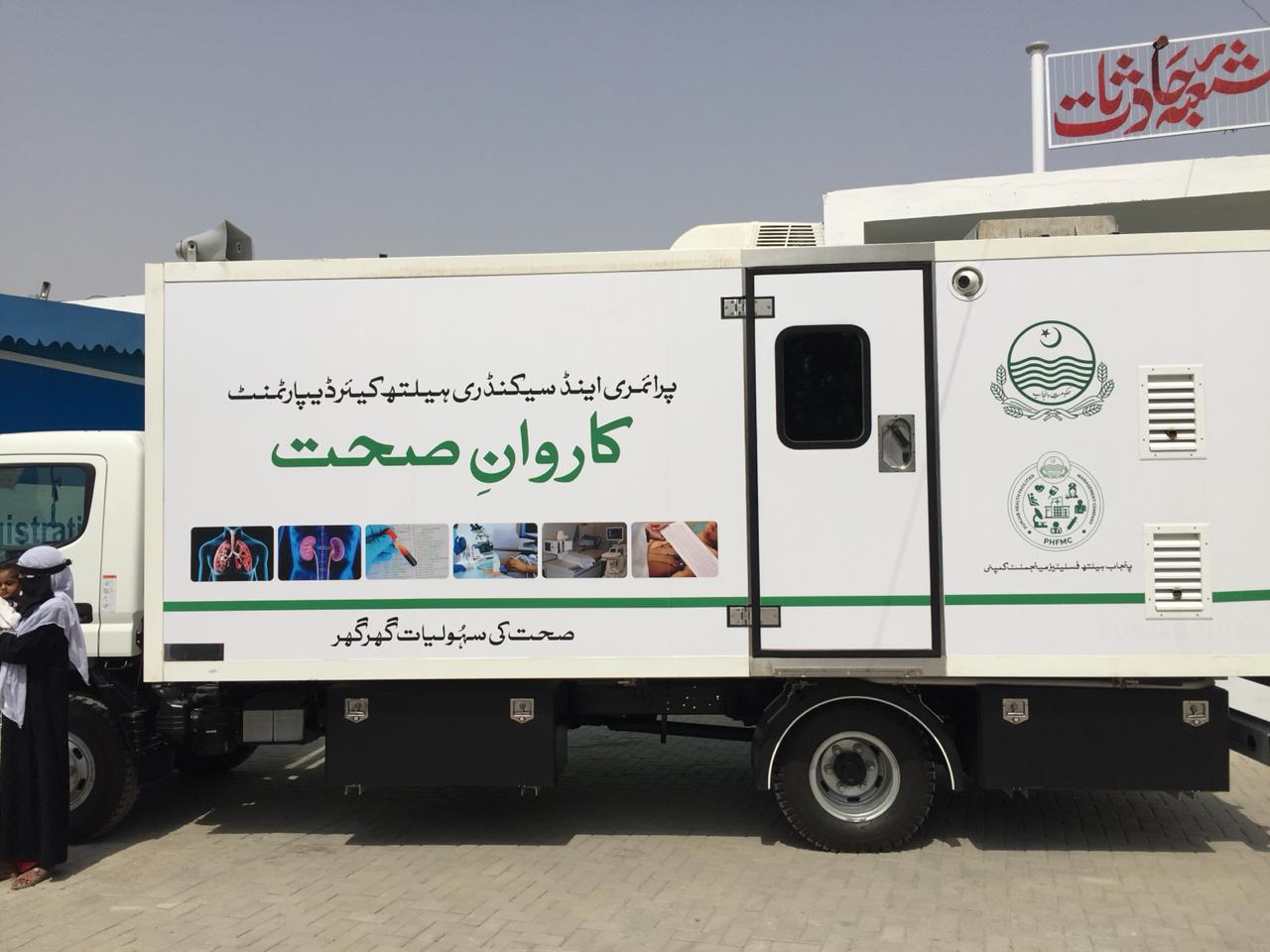 The effective utilisation of technology and the role of PITB also cannot be downplayed, and more such similar interventions need to be introduced in the other three provinces.

The fact that Shehbaz, who is also the President of the Muslim League-Nawaz, and is widely cited as the next Prime Minister if PML-N wins again, spent the last few days of his tenure mostly focused on inaugurating health facilities in South Punjab shows that PML-N is attempting to dispel off fears that its only areas of focus are infrastructure and commerce development, and those too in the heart of Punjab.