ECP not to issue nomination papers after LHC ruling 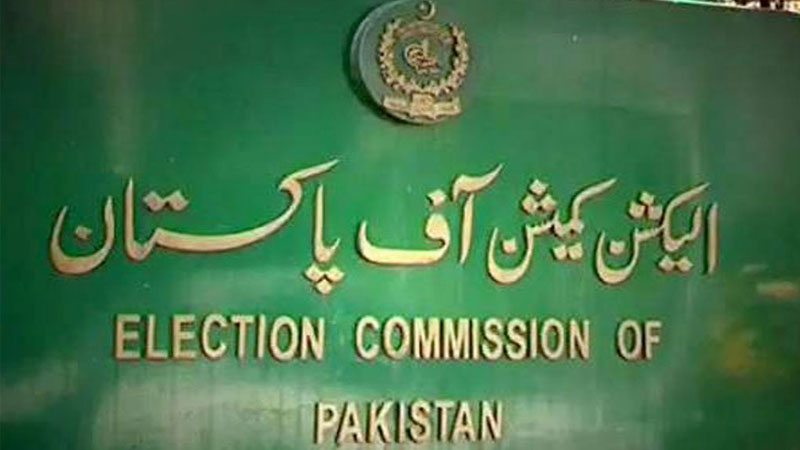 The Election Commission of Pakistan (ECP) will not issue the nomination papers from today (Saturday), contrary to its previous announcement, because of a Lahore High Court (LHC) ruling, which recommends certain changes in the papers.

The LHC on Friday said that the information sought from the intending candidates in the nomination papers was insufficient. The court asked the ECP to improve the questionnaire about the assets of the candidates.

The ECP held a meeting and decided not to issue the nomination papers on Saturday. The ECP would hold another meeting on Saturday to discuss the changes recommended by the LHC.

On Thursday, the commission had issued a draft of the code of conduct for the forthcoming general elections in which they cautioned against the use of abusive language against opponents during campaigning as it would be considered a corrupt practice.

Meanwhile, the ECP Saturday directed political parties intending to contest 2018 general election to submit a list of nominated candidates in order of priority for the reserved seats in the national and provincial assemblies by June 6.

In a statement, the commission called for submission of candidate forms for the seats reserved seats for women and non-Muslims latest by June 6.

The list for National Assembly has to be sent to the ECP, additional director general (elections), returning officer (RO) while the papers for provincial assemblies have to be submitted to provincial election commissioners concerned, the statement added.