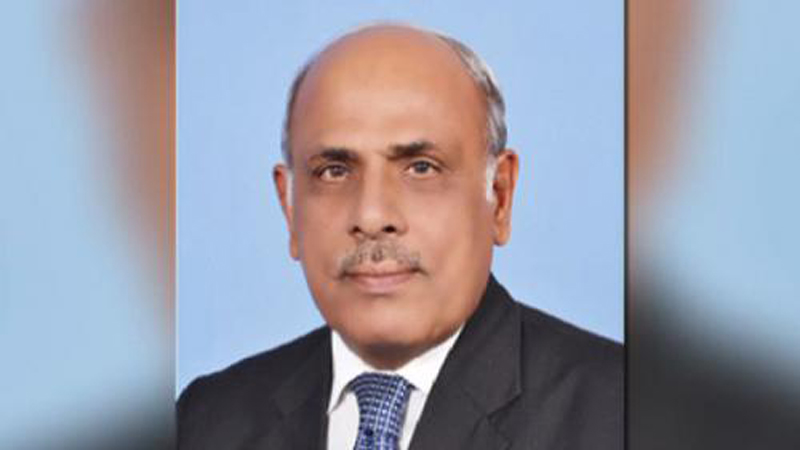 LAHORE: Punjab Governor Malik Muhammad Rafique Rajwana on Friday said that the China Pakistan Economic Corridor (CPEC) project will provide a strong base for the economic growth of Pakistan.

He stated this while talking to a six-member delegation of traders who called on him at the Governor House in Lahore.

He said that CPEC will also open new vistas of prosperity and development in the region. The Punjab governor said that the government has always patronised the people working for public welfare, adding that service to ailing humanity is also a form of worship so philanthropists should come forward for this purpose.

Rafique Rajwana said that the government has taken comprehensive steps to resolve the issues confronting the traders’ community. 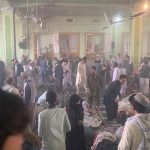 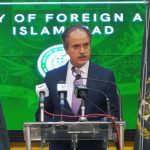 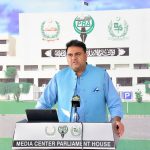