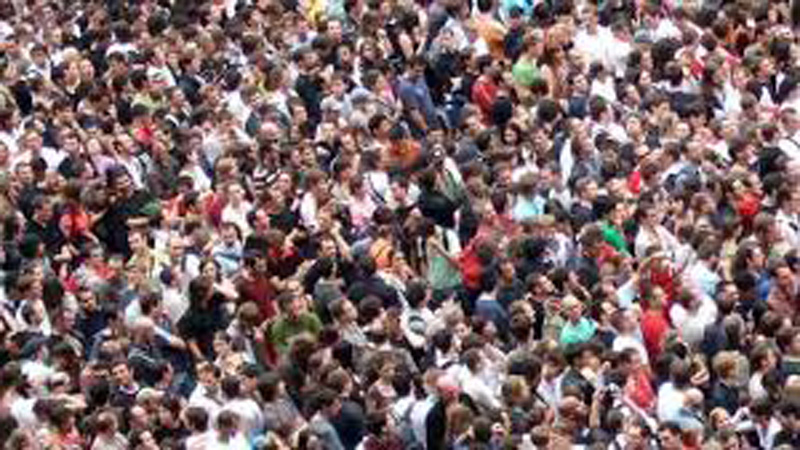 The task force will work under the proposed commission and objectives are to have a consolidated forum of all stakeholders for devising plan of action according to national priorities of Pakistan by adhering to the religious doctrines. It will also deliberate on population control mechanisms by effectively engaging stakeholders and develop consensus on implementation of other priority areas of population as mentioned in Vision 2025, 12th Five Year Plan (2018-23), London Summit on Family Planning 2012 and the SDGs.

A document highlighting plans for the next fiscal year reveals that many historic and important steps will be taken to tackle the population and family planning situation in Pakistan. In this regard, the provincial governments will be taken onboard to achieve the desired objectives. These include formation of Population Commission of Pakistan which is direly needed at point of time.

It will have the highest commitments from federal and provincial governments and all other private sector stakeholders and development partners in matters related to population, high growth rate and sustainable development. The lead role for coordinating and overseeing the population and family planning issues will rest with the proposed commission which will work under the chairmanship of deputy chairman of Planning Commission and Ministry of Planning, Development and Reform will house its secretariat and play the coordinating role.

A comprehensive national action plan for family planning and to control the high population growth rate should be the prime task of the commission. The role of Planning Commission will be enhanced in population related matters as it has the foremost capacity to coordinate with the provinces and special areas and to put them on the fast track for national priorities, better implementation of the population welfare programme for achieving goals of national and international commitments.

The National Task Force for Population and Family Planning would devise action plan and implementation of tasks given by the Population Commission to achieve the desired objectives and targets of the 12th Five Year Plan and to tackle other issues from time to time. This task force will be headed by secretary of the Ministry of Planning, Development and Reform.

Officials said population policy has already been finalized and is expected to be notified within this year. For population planning, impact-oriented approach has been adopted which would bear dividend in the long run.

This project will cover support in research and analysis including impact of population growth and population dynamics on SDGs achievement in Pakistan. It would also strengthen overall data ecosystem for SDGs and population including coordination, monitoring, reporting, capacity building, online data dissemination Population Annual Plan 2018-19 and effective use of integrated statistical frameworks for advancing sustainable development.

The officials said population sector has been accorded high priority by the government in order to control accelerated population growth rate and to improve the demographic indicators. The Council of Common Interests (CCI) will decide about future funding and amount to be allocated to Population Welfare Programme for 2018-19. The token money of Rs 511 million has been allocated in Public Sector Development Programme (2018-19) to this project.

Highlighting the new initiatives, the officials said the government intends to bring reforms in population sector, so that a cross-cutting strategy is adopted and the population sector organizations are revived for ensuring optimal efficiency.