Quetta, then and now

According to International Relations expert Muhammad Arif, there are several reasons as to why this city which once used to be a ‘cradle of peace’ changed into a war zone 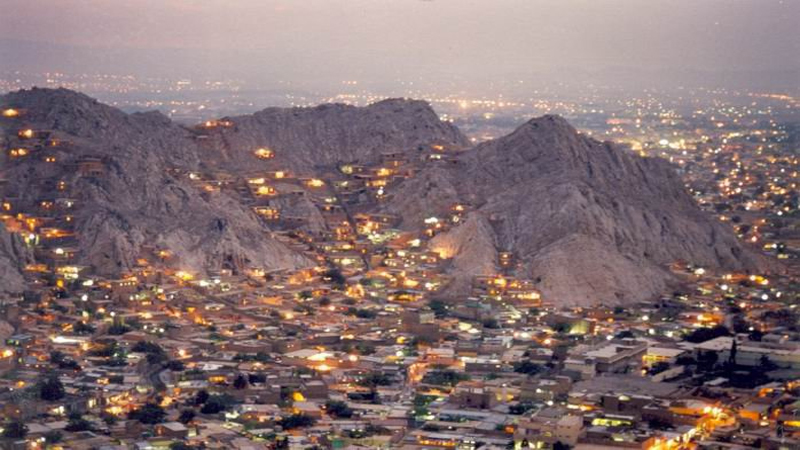 Every other day, Quetta bleeds. Someday, it is a sectarian attack that kills people and another day, it is the target killing of law-enforcement agencies or settlers from the Punjab. Bullet-riddled bodies are found everywhere. Quetta, surrounded by dry Rocky Mountains and blessed with a beautiful landscape, until a few decades ago, used to be known as the ‘cradle of peace’.

People from different ethnicities have been living here for a long time. A neighbour can be house to the Baloch, Pashtun, Hazara, and Punjabi.

Celebrated historian and author of the book ‘Shal Say Quetta’, Arbab Usman Kasi, loves the Quetta valley. He traces the history of the city, saying that it not only used to be a city but was called a valley and qilla of “Shal”; people would call it “Shalkot”. There was a small population of almost 4,000 people inside it, and the rest of the people would live in small villages across the Shal valley. Likewise, it used to be a centre of trading activities. Later onwards, in 1839, the British Army took refuge here, in the leadership of Shah Shuja, in order to wage an attack on Afghanistan, and after the first Anglo-Afghan War, the British army occupied it again in 1876, with an agreement, turning it into an agency headquarter while looking to its geographical and strategic importance. After this, people from other parts of the country started migrating here due to the availability of economic opportunities because of the presence of an army cantonment in the valley. Later, after the establishment of a new city, its named changed from “Kot” to “Kwattah”, and the British finally changed its name to “Quetta”. 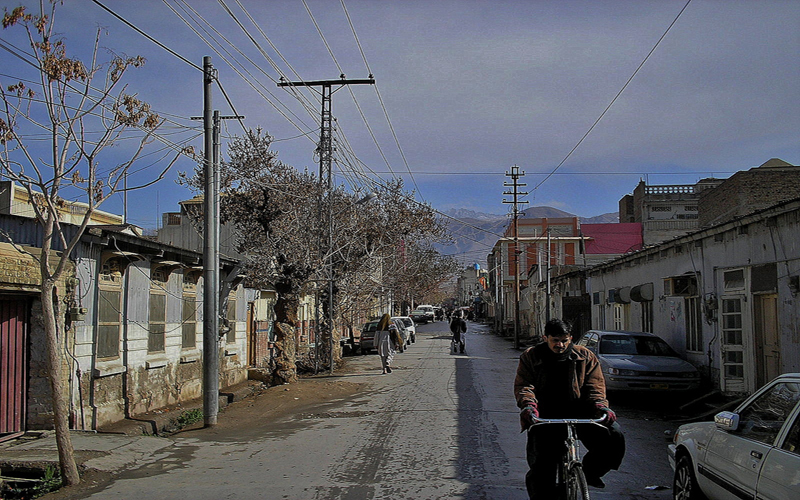 Kasi explains that the British army did not change the culture and lifestyle of the local people because they occupied this region for their strategic purposes. While talking about the lifestyle and ways of practice, he expresses that the locals used to spend their lives in love and peace, by the given way and principles of their tribal elders. He added that majority of the people who lived here belonged to the “Kasi” tribe. With the passage of time and due to the presence of an army cantonment of foreigners, traders from Indian Punjab migrated to Quetta, the majority of them being from the “Hindu” community.

He emotionally expresses that there wasn’t even a single incident of immoral behavior between the locals and settlers that would take place here, rather they accepted each other with love amidst all the diversity. Kasi adds that there used to a “peace committee” having a representation of members from all major castes; they would solve major social issues through negotiation and dialogue. He adds that that there used to be a proper functional system of policing that used to patrol the city on bicycles. Even so, there wasn’t any major role of the police, because the whole city was considered “peaceful”. He also acknowledges that the local elders had a great role in maintaining peace in the town.

Kasi looks back at the times when everyone would go to the Imam Bargah and listen to Majalis (speeches) of our Shia brothers in the month of Muharram. Likewise, he adds that our Shia brothers would come to our Masajid and there wasn’t any such thing called hate or biasness towards members of another community.
He concludes that “issues are being created to disperse people in such environment that they hate the other community’s members, but in real, local people of the city still love each other.” Suggesting his views, Kasi adds that there are different factors of issues, sometimes created deliberately and sometimes created towards instability and uncertainty by the country’s law and order situation. Kasi says that this situation of uncertainty is ultimately affecting our youth asset as well and it is the government’s responsibility to create job opportunities in the form of vocational training and higher education to keep them busy in healthy activities.

In the past, minorities were living in the form of a majority in Quetta city. There used to be a proper identity of the Hindu community, with the roads named after different, famous Hindu personalities like Moti Ram, Hari Krishun etc, and names of a few other sectors picked out by community members. Kamal Rajput, a member of the Hindu community and Hindu human rights defender, adds that Muslims used to participate in all Hindu culture and religious rituals such as holi and Diwali. The Hindu community was economically well-established and shops were named by Hindu traders as well. However, later onwards, after the Partition, things changed and were replaced. Rajput added that pre-planned curriculums introduced through a radical syllabus in educational institutes, based on hate and biasness, gradually began to eliminate our social and economic life. He added that a Hindu can’t open a restaurant in the city anymore because nobody will take the food prepared by his hands. He added that the same situation is being faced by our Christian brothers. He sadly said that there was a time when both Hindus and Muslims used to sit and eat together, but then everything changed; Hindu people were afraid to share their social life with Muslim community members. They even feared to cremate the bodies of their community members and would bury them instead. Religious freedom was forcefully taken from the Hindu community, and they faced forced conversions to other religions by mafias who held personal and political interests. These circumstances forced the Hindu people to sell their property and migrate out of the city.

According to International Relations expert Muhammad Arif, there are several reasons as to why this city which once used to be a ‘cradle of peace’ changed into a war zone. He added that before the Independence of Pakistan, the British government established an army cantonment here in Quetta and developed a railway track and road infrastructure system throughout the province. Resultantly, a large number of people from India migrated to Pakistan in search of economic opportunities. While talking about the history of Quetta, he added that the city was established for almost 50,000 people, and after the 1935 earthquake, it was reconstructed. I remember development took place here, and the city used to be beautiful, with people living with recognition and love because of the low population, Arif shared.

However, after 1980, there was a huge burden of population coming in after the civil war started in Afghanistan and a large number of refugees migrated to Quetta. He added that due to the government’s negligence and their lack of proper planning, refugees who settled here in different camps increased the burden on the government’s economy, which reduced the actual resources and facilities of the local people. Alongside, it also increased unemployment problems in the city.

Another reason he added was the emergence of sectarian clashes, which destroyed the peace of Quetta city in 1986, first starting from the Jhang area in the Punjab.

Other reasons included underdevelopment, corruption, and the ignorant role of the federal government, due to which the province was unable to contribute to its people within different spheres of time. This ultimately created backwardness and depravedness.

All of this somehow forced international powers to interfere within the region, and they turned it into a battle field for their proxy war.

Arif, however, added that love, harmony and peace is not entirely dead here, as the local people still accept all ethnicities, and there are no differences amongst them. But there are some non-state actors who retaliate their anger in the form of sectarian, ethnic violence and operate their terrorist activities from within the city. He added that their neighbour’s war also disturbed the normal routine of the people living in Quetta, as the people shared cross border relations.

Suggesting his views, Arif added that this city has been facing challenges from the very first day on several grounds, therefore, the government has to focus on real education and indigenous human resource by empowering and equipping locals with technical skills for real development.

The writer can be reached at shamsullah355@gmail.com