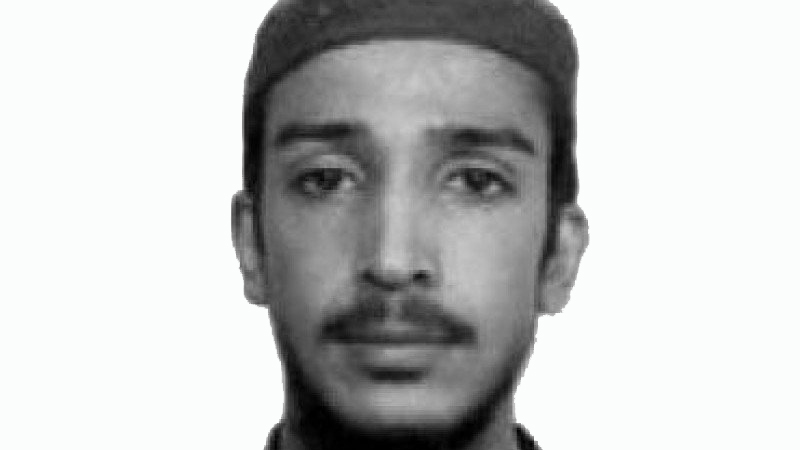 ISLAMABAD: Security forces on Wednesday killed a high-value target of banned terror outfit Lashkar-e-Jhangvi (LeJ), along with two other suspected terrorists involved in the killings of more than 100 innocent people of the Hazara community as well as police personnel, the Inter-Services Public Relations (ISPR) said in a statement.

“Security Forces conducted an IBO [intelligence-based operation] in Killi Almas, Balochistan on pointation from apprehended HVT [high-value target] about [the] presence of suicide bombers along with other terrorists in hideouts,” the statement read.

The statement further noted that Colonel Sohail Abid of the Military Intelligence was martyred during the operation, which also left four other soldiers injured, two of them critically.

“During intense exchange of fire Colonel Sohail Abid of Military Intelligence embraced shahdat while 4 soldiers got injured including, 2 critical,” the ISPR said.

“The failed terrorism attempt was a response to the killing of key terrorists in Kili Almas last night,” said the ISPR.

Prime Minister Shahid Khaqan Abbasi expressed deep grief over the martyrdom of Colonel Sohail Abid. He stated that Pakistan’s valiant forces will not rest till the last traces of terrorist elements are wiped out from the country. “Our soldiers have paid the price of freedom with blood and there is no higher sacrifice than it. We as a nation are united than ever against the coward enemy,” he said. The funeral prayers of martyred Colonel Sohail Abid were held at Rawalpindi. Chief of Army Staff General Qamar Javed Bajwa and a large number of senior civil and military officers, soldiers and relatives of the martyred officer attended. Later, his body was buried at Bobari near Bara Kahu with full military honour.

Col Abid’s father, while speaking to media, remarked that he is proud of his son for sacrificing his life for the sake of country. “Due to the sacrifice of my brother, my country’s, my district’s and my family’s head is being held high,” remarked Col Abid’s brother. “I am extremely proud of my brother.” Meanwhile, security forces foiled an attempt by terrorists to attack FC Help Centre in Quetta. “An explosive and ammunition laden vehicle with 5 SBs [suicide bombers] tried to enter help centre. Vigilant FC soldiers fired at terrorists and stopped their entry. All terrorists killed. All SBs apparently Afghani,” a statement released by the ISPR said.

“Failed terrorist attempt was response to killing of their key terrorists last night in Kili Almas. Security forces clearing the area. Situation under control. In exchange of fire 4 FC soldiers injured,” it added.