The elections and Imran Khan’s past

On 29 April 2018, The Sunday Times, a famous British newspaper, published an article written by Christina Lamb, about the current status of Imran Khan in the scenario of upcoming general elections.

I have been noting British people’s interest in the political future of Imran Khan since long. I do remember a conversation with a UK medical professor to whom I met in a professional conference in London a few years back. During the lunch break, when he came to know that I was originally from Pakistan, he started to discuss the prospects of Imran Khan in Pakistani politics.

Christina Lamb, the author of the article, Imran pads up to run for power, is not new to Pakistani media. In 1991, her book about Pakistan, Waiting for Allah became a popular read. In 2013, she co-authored ‘I am Malala’, which was sold world over.

Due to close association with Benazir Bhutto, Ms Lamb rode on a bus with her which was attacked at Karsaaz Karachi in October 2007.She survived like BB in the bomb attack.

In her article mentioned above, she has given quite straightforward remarks about Imran Khan: “Khan’s path to the prime minister’s residence in Islamabad is far from sure.”In fact, this sentence can summarise the reality on the ground. 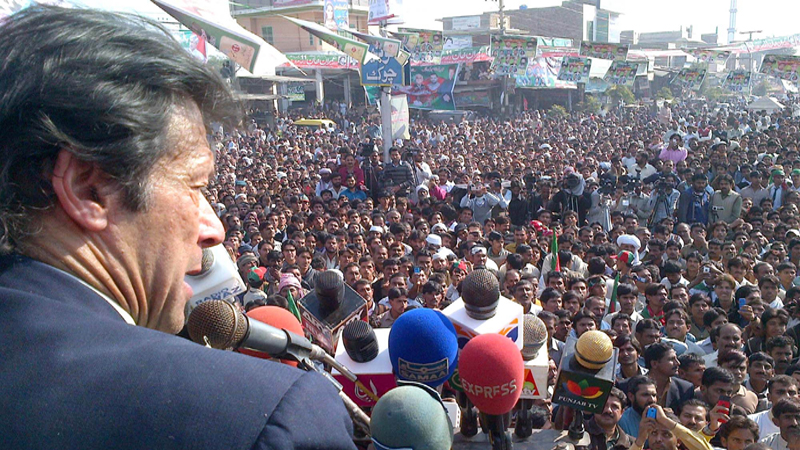 But there comes a smell of bias against Khan in her other remarks. For example, ‘He also has no experience of government at any level. His biggest challenge may be his own colourful past.’

Everybody should acknowledge that during the election campaign of 2013 Taliban threat was so much evident that the PPP could not pursue the campaign in a free and fair atmosphere, but everybody also knows that the threat melted down gradually, and for the past few years all prominent political figures of Pakistan have been holding political rallies. Even Bilawal Bhutto Zardari, while addressing huge public meetings, doesn’t use bullet-proof glass shield anymore.

Christina Lamb’s recent article on Imran Khan is biased. Other than ignoring the ground realities, she chose to attack Khan despite major offenses of other politicians

While reading the article of Ms Lamb, one can easily get an impression that as if, the similar atmosphere of 2013 is still prevalent in Pakistan. She writes, “Bilawal Bhutto and other Bhutto children face so many security threats that they campaign by hologram.”

Several politicians in Pakistan have scandals and rumours regarding their personal life and relationships including Nawaz Sharif and Sheikh Rashid but Ms Lamb is more worried about the ‘colourful past’ of Imran Khan,although millions of people in a rather conservative society of Pakistan in 2013 election didn’t bother much about his ‘colourful past’ and preferred to cast a vote for his party.

The writer is UK-based Pakistani medical doctor and freelance writer living in UK, he can be reached at mushtaqsoomro@gmail.com 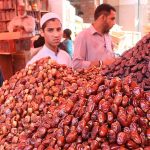 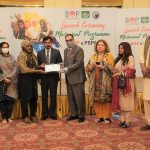