‘The Wandering Falcon’ — Understanding ambitions and sorrows of the tribal lands 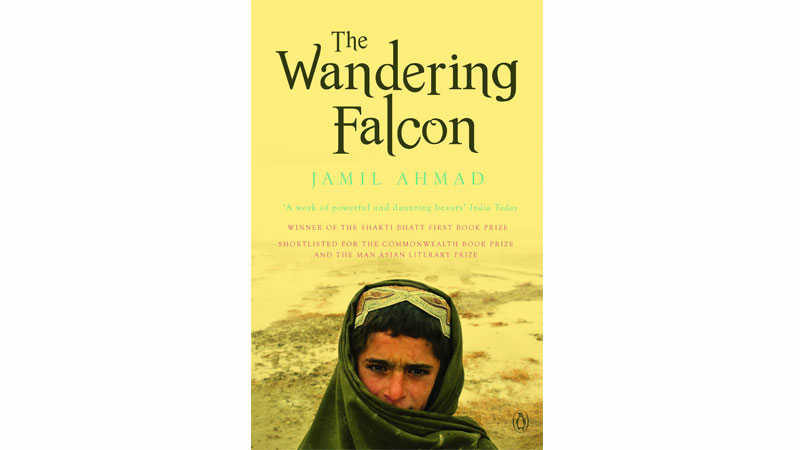 ‘The Wandering Falcon’ is brilliantly crafted, crisp and original piece of art which gives us a peek into the life, joys, sorrows and wanderings of an entire civilisation; people who have remained hidden from us in all their exclusivity. Baloch tribes have been often termed and assumed as ruthless and brutal in their demeanor in terms of their warrior like construct. The writer chooses to give us a glimpse of that life which is a battlefield on every level. Jamil Ahmad with this awe inspiring work induces us to be the part of that world and share its compelling and enormous splendour.

The narrative takes us to the most ruthless and uncompromising terrains of Balohistan, Waziristan and Afghanistan; the routes and passes which may terrorize us with their very names due to being notorious for their frigid and merciless ways. The novel has been set along the ‘crumbling, weather-beaten, and broken hills where the borders of Iran, Pakistan, and Afghanistan meet’. Ahmad maintains a compassionate and empathising tone with the people who are strictly bound by their customs and systems. At the same time, they are not dumb enough to understand its complexities and flaws; where a maulvi is conscious enough of his own hypocrisy at selling lies to people only because he does not have any other option for survival. Jangu Khan, the tribal leader, is also aware of the nature of his fight against army ‘Conscience is like a poor relation living in a rich man’s house. It has to remain cheerful at all times. It has to remain cheerful at all times for fear of being thrown out. Our cause is right, because we think it is right—but never depend on conscience, yours or another man’s’.

Like the unchangeable territory, the people here are frozen in time and have surrendered themselves to established ideas and way of life. They understand its weaknesses but stand helplessly against it. They are consumed in their own enmities and norms that they can’t bypass

The narrative is terse and somber yet it entails crunchy, short, light anecdotes of Pashtuns’ life and the ideas that abound them. Ahmad with his humane and keen observant eye writes the story of people who are compassionate, lovable, caring, sacrificial, and tough. He paints a world where women are strong enough to take a daring step to move ahead although life offers a little chance. Ahmad flabbergasts us with the enduring details of their drudgery. In addition to this, the details of their customs of marriage and occupations, such as the business to kidnap city dwellers every winter to earn livelihood, are enough to shock the readers. Moreover, the idea of selling one’s loyalties as an informer to different intelligence groups leaves us in disarray.

Life is a constant gamble they have to play against weather, enemies and customs. Survival is at the verge of tricks, strategies and cunningness. Life offers a bleak margin of subsistence they have to win over against the constant wanderings around the land. New life comes at the risk of the forces of nature and depends on the time of the year. Struggle and wandering through the land define the essence of their life. They live on it and earn out of it.

The rich and bold description of the land defines their trickery in the matters of life. Their expression of life is an utmost manifestation of the mysterious, bold, rich, unpredictable, mountainous, dangerous, deceptive, deadly, dreary and frozen landscape they reside in and wander through.

Like the unchangeable territory, the people here are frozen in time and have surrendered themselves to established ideas and way of life. They understand its weaknesses but stand helplessly against it. They are consumed in their own enmities and norms they can’t bypass. Ahmad portrays how they are a great constructive and destructive force in their own self and are simultaneously free and bound in their own chains. They share all the deadly and mysterious yet rich and sublime characters of the land which make them matchless and distinctive in their own way. 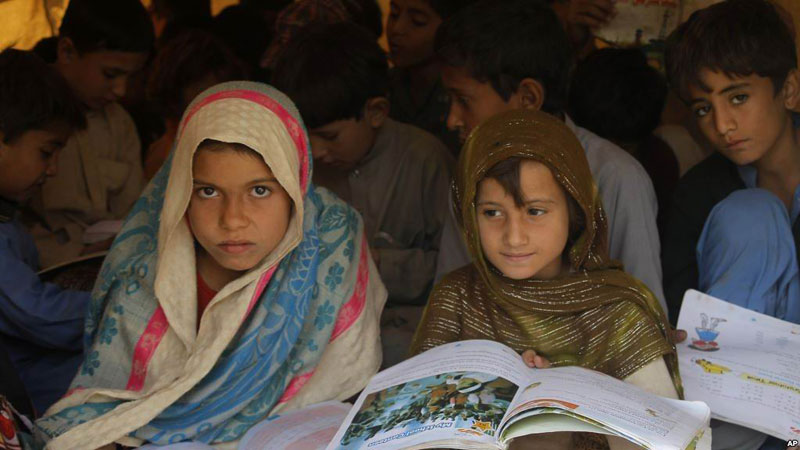 The writer also comments on how the world has largely remained incapacitated to understand their customs and comprehend their ideas of life. He further portrays how this attitude has resulted into their loss of lives and roughness towards us. The world has remained unknown to their misery and loss. When they are convicted of an unreasonable crime, there is no one to listen to them or even report them. ‘No newspaper editor risked punishment on their behalf. Typically, Pakistani journalists sought salve for their conscience by writing about the wrongs done to men in South Africa, in Indonesia, in Palestine, and in the Philippines—not to their own people. No politician risked imprisonment: they would continue to talk of the rights of the individual, the dignity of man, the exploitation of the poor, but they would not expose the wrong being done outside their front door. No bureaucrat risked dismissal. He would continue to flatter his conscience through the power he could display over inconsequential subjects’.

With this text, Ahmad takes us to another world of ideas, customs and traditions we have refused to understand. With its rich and colourful imagery, Ahmad invites us to share the hopes, sorrows and ambitions of people who are splendid and magnificent yet mysterious and strange. He paints a world where we cannot help but commiserate with them and pay tribute on many levels.