Child abuse is an issue that needs to be dealt carefully and sensitively. As much as we need to create awareness on this topic, we need to understand the ways and means to bring it out. 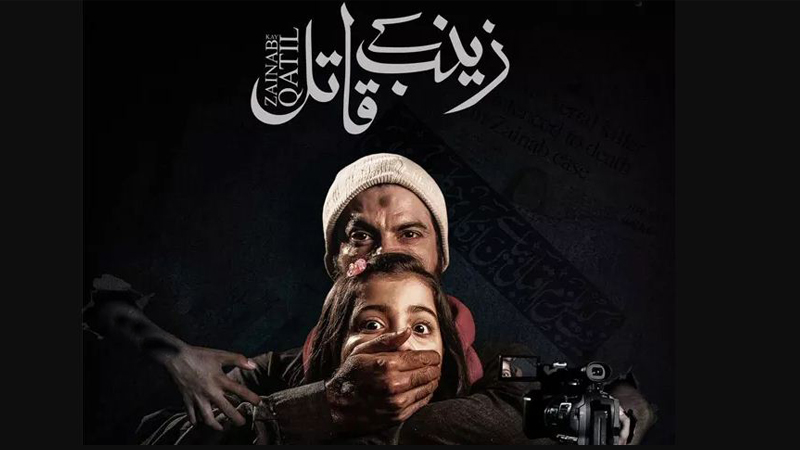 I have grown up watching Bollywood. Even now I would rather watch a damsel dancing around the trees in a yellow saari rather than watching Avengers with complete zeal and zest. I am a hopeless romantic by birth and grooming, thanks to Bollywood. It governs my life to an extent that I even hum songs relating to a particular situation imagining myself to be Sri Devi caught in distress. Leave aside my love for saaris and dance numbers.

For years Bollywood and Lollywood have taught us that hero of a movie will always be an alpha male entitled to rule the entire world by the virtue of power bestowed upon him by gods of this world and the world hereafter. The heroine, despite being the most colourful character in the film, is merely a doll whose only purpose in life is to win the attention of the hero by hook or by crook. It was all about the hero. Any woman he set his eyes on is meant to be the chosen one. We had no clue if she was a living human and had a will of her own. The moment he started following her, she was bound and destined to please him.

Film is considered to be the strongest medium in terms of influencing the masses; hence, the responsibility on the shoulders of filmmakers has always been immense. Most of us are shaped up by the films we grow up watching. Unfortunately, for years these films failed to teach us that consent is real and not just a fictitious term. We were made to believe that anyone in a position of power had his right over everyone else; be it anyone. That is why when in the current age we come across issues like sexual harassment we fail to acknowledge the victim’s perspective. We have grown up romanticising misogyny and the absence of consent. Anything against this model upsets us. It troubles us too. It is for the victim to decide if something has hurt them but how would we know.

Who gives any channel or filmmaker the right to project someone’s personal life without even asking them? Leave aside my concerns over making a film on child rape without any intelligent symbolism or masking (which the posters of the movie clearly seem devoid of).

The lack of consent sprawls over all walks and factions of our lives. Copyrights are merely theoretical to us. Any concept of intellectual property or personal property is alien. We keep coming across these uncomfortable situations every now and then, staying comfortably numb.

However, now is the time to speak up for me and I choose not to keep it to myself. Recently I came across news of a telefilm being made on the brutal rape case of minor Zainab that shook the entire country. Child abuse is an issue that needs to be dealt carefully and sensitively. As much as we need to create awareness on this topic, we need to understand the ways and means to bring it out. But capitalising on a happening as brutal as this without even asking the family is grave on all levels. The news of Zainab’s father suing the filmmakers also came to light. A family who lost their child to an incident like this and then being in limelight for all the wrong reasons must not have recovered from the grief till now. Who gives any channel or filmmaker the right to project someone’s personal life without even asking them? Leave aside my concerns over making a film on child rape without any intelligent symbolism or masking (which the posters of the movie clearly seem devoid of).

It is alright to raise your voice over the issues not discussed otherwise. It is alright to create films on topics other than girl meets boy. It is alright to think out of the box. But it is not alright to negate the importance of consent and sabotage anyone’s personal life just for the sake of your own creative and business satisfaction. Why not understand your responsibility as filmmakers towards the society and build some empathy towards all? Let’s do it once, just for a change. Let’s believe consent is real and life is not merely a Bollywood chic flick.

Anticipating better times and sensitivity from the ones whose voice matters and can bring a change.